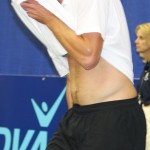 Andy Roddick can sell sexy. But strip off his shirt and things get hotter. Promise a “full Monty” and, well, that can drive a crowd wild.

Roddick was in Atlanta on Sunday for the 16th annual Advanta WTT Smash Hits, an event hosted by Elton John to raise funds for the Elton John AIDS Foundation and the Atlanta AIDS Partnership Fund. The event featured a star-studded line-up of tennis exhibitions that included John, Roddick, lesbian tennis greats Martina Navratilova and Billie Jean King and Anna Kournikova. It brought in more than $400,000. 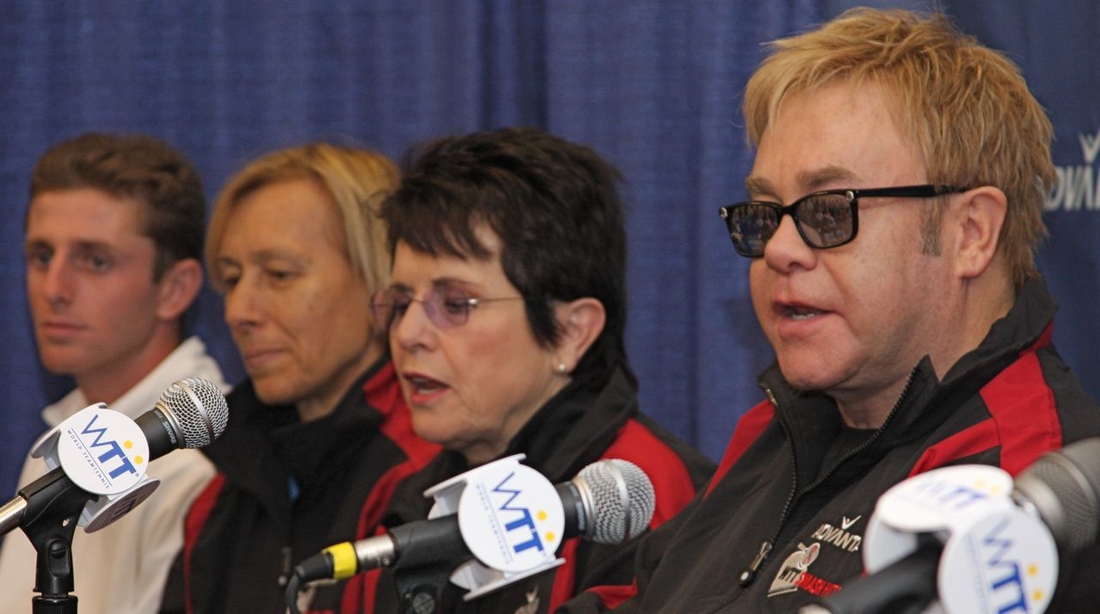 A chunk of that came during a VIP brunch and auction that included items such as one of John’s piano benches ($8,500), a trip for two to Beverly Hills for a Women’s Sports Foundation event ($24,000), two Wimbledon packages with Billie Jean King’s personal Center Court seats ($42,000) and a piece of artwork by Navratilova ($17,000). 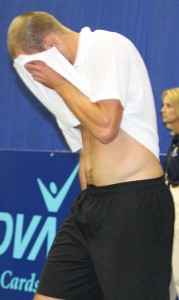 But the crowd, a mix of gay and straight, went wild when a one-on-one training session with Roddick came up for auction. John quickly offered $10,000. When the auctioneer offered the session with a shirtless Roddick, the bids went to $11,000.

But when the auctioneer offered Roddick’s “full Monty,” a woman in the crowd jumped with an offer of $15,000. I'm thinking the “full Monty” offer was an embellishment, but only Roddick and his new protege will know for sure.

There's a photo album from the event here.