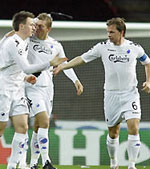 [The team has] risen to the challenge - winning nine of their first 13 games to go one point behind leaders Odense.

Copenhagen, known locally as FCK, screen the films at their training ground - although they refuse to reveal who gets to keep them afterwards.

Club chairman Flemming Ostergaard said: "As far as I am concerned, there is nothing wrong with it." 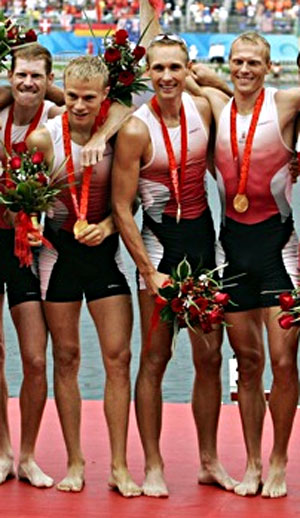