The 2008 NCAA Season and Tournament: Turning predictability into an artform

Share All sharing options for: The 2008 NCAA Season and Tournament: Turning predictability into an artform 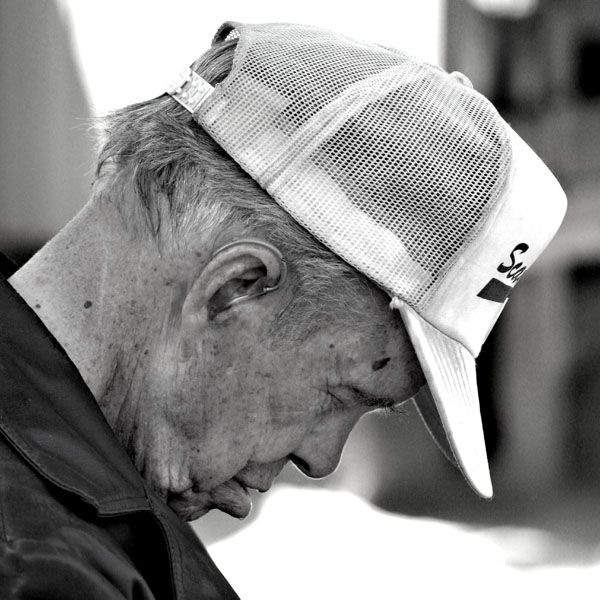 I can't think of a worse thing than four number one seeds in the Final Four ... well, maybe watching Kelvin Sampson join me in a Sprint family plan. But outside of that, nothing worse.

Four ones is so bland, blase, mundane, unsurprising. Who wants to see that?

Problem is these guys - Kansas, North Carolina, Memphis and UCLA - have been at or near the top all year: It's nothing new.

So I looked at my season preview from way back in November, and boy, was I shocked at how close many of my predictions were.

Quite frankly, I had no idea I was THAT good. Tyler Hansbrough good. Eli Manning in the clutch good. You all should be proud and buy me donuts ... hehe (Of course, all this ignores my pre-tournament bonehead picks of Duke and Wisconsin in the Final Four, both of which I'll ignore because I'm trying to block that portion out of my memory. And if you try and tell me different I'll throw my hands on my ears and sing Dionne Warwick. Badly).

- The Final Four would also include Louisville and Georgetown (Hoyas tanked in the tournament, but did win the Big East, and the Cards made the regional final)

- Cream of the crop would also include North Carolina, Tennessee and Kansas

- The Big Ten would be overrated, and Indiana would struggle through coach Kelvin Sampson's distractions

I'd love to take credit for all this, but the fact is near everyone said the same thing: The teams above were the big dogs, and all lead the pack (although I will take credit for my line about Davidson, one written over four months ago):

"You probably don't know much about guard Stephen Curry ... No matter: Former NBA stud shooter Dell Curry's son will fire the Wildcats into the NCAAs again, and if you're looking for the next George Mason, it could be him and his squad".

So what does all this teach us?

Besides listening to me all the time on everything (and telling me I'm brilliant, witty, charming, attract ... wait, they can read my inner thoughts? Damnit - I need a new laptop! Steve Jobs, answer my text messages!)

It means, to paraphrase former Arizona Cardinals coach Dennis Green, this season is what we thought it was! And we let it off the hook! (ok, the last part just there for emphasis) As the tournament progressed, even as teams like UConn, Duke, Wisconsin, Drake, and even Georgetown got bumped out, the handful of teams with a legit shot at the title all kept winning.

And us fans kept losing another chance at a more dynamic dance. Sigh.

So now, the final chapter in our boring, predictable season plays out. I picked UNC over Memphis in the season's opener, although after doubting UCLA, I could easily see the Bruins taking home another title. But no matter who wins, it'll be another power team winning the tournament, this time having to beat two number one seeds in the process.

Wake me when it's over.