Share All sharing options for: Cristiano Ronaldo loves his balls 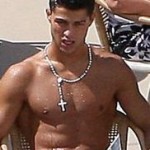 Who can ever get enough of soccer sensation Cristiano Ronaldo? Not me. So let's recap some recent Ronaldo sightings and happenings. And yes, there are more photos after the jump. 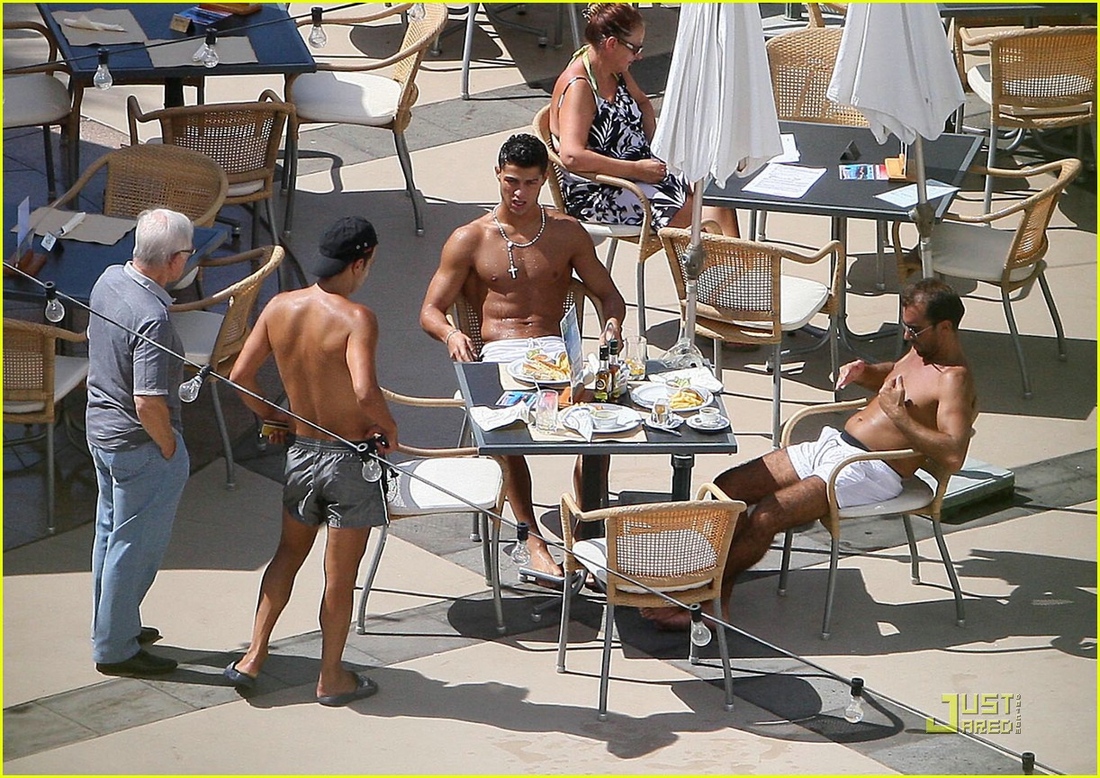 The 23-year-old soccer stud spent the weekend in his hometown of Funchal, Portugal while he picked up the European Golden Boot. Thankfully, the paparazzi captured every flex of his outdoor sun regime. He returns to his Manchester United team on Wednesday now that he's done nursing an injury.

He also isn't shy about his "good relationship with the ball." He's such a ball hog.

The scariest part for defenders? Ronaldo is still improving. Early in his career, he often dribbled aimlessly and lost the ball. "Over the past two years his ability to impact the game has gone through the roof," Kirkendall says. "He picks his points to dribble when he has the most chance of success. He's much less predictable." Ronaldo seems to sense exactly where his teammates are and how to get the ball there with grace and precision. "I know when I should pass the ball, dribble or shoot," Ronaldo says. "When I have the ball at my feet, I know that something good will emerge. I am always confident."

Ronaldo also recently bumped fellow soccer stud David Beckham for the top spot on a list of gay icons in the U.K. 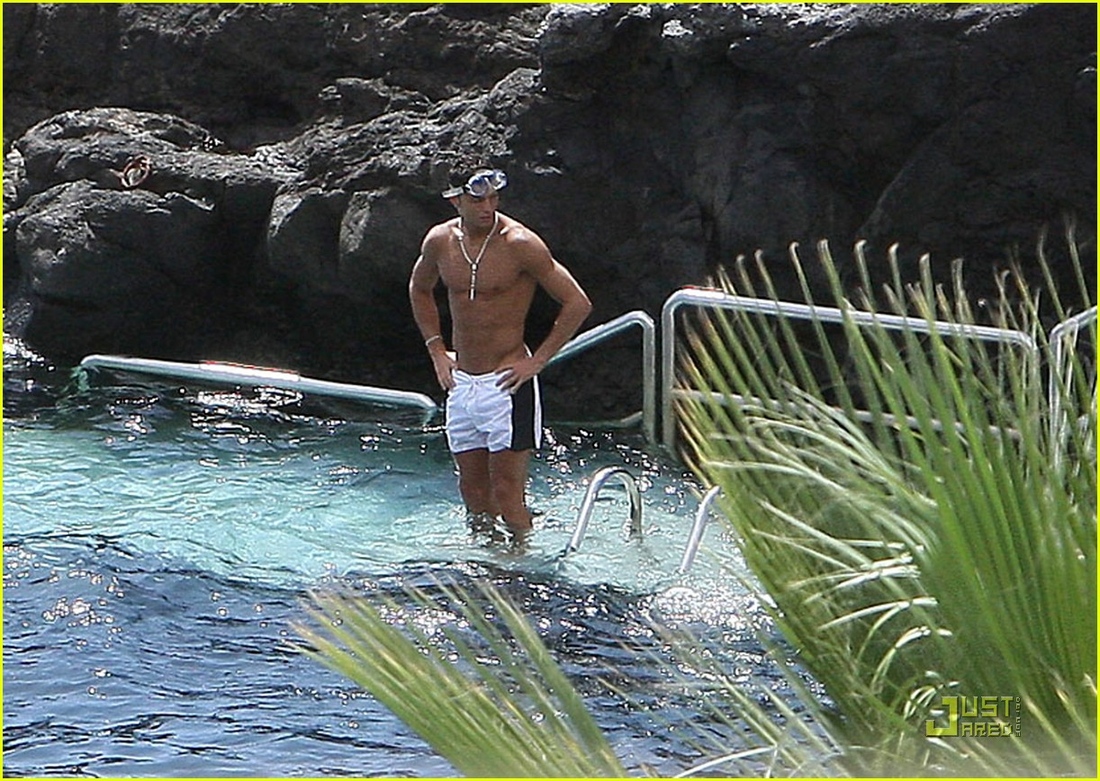 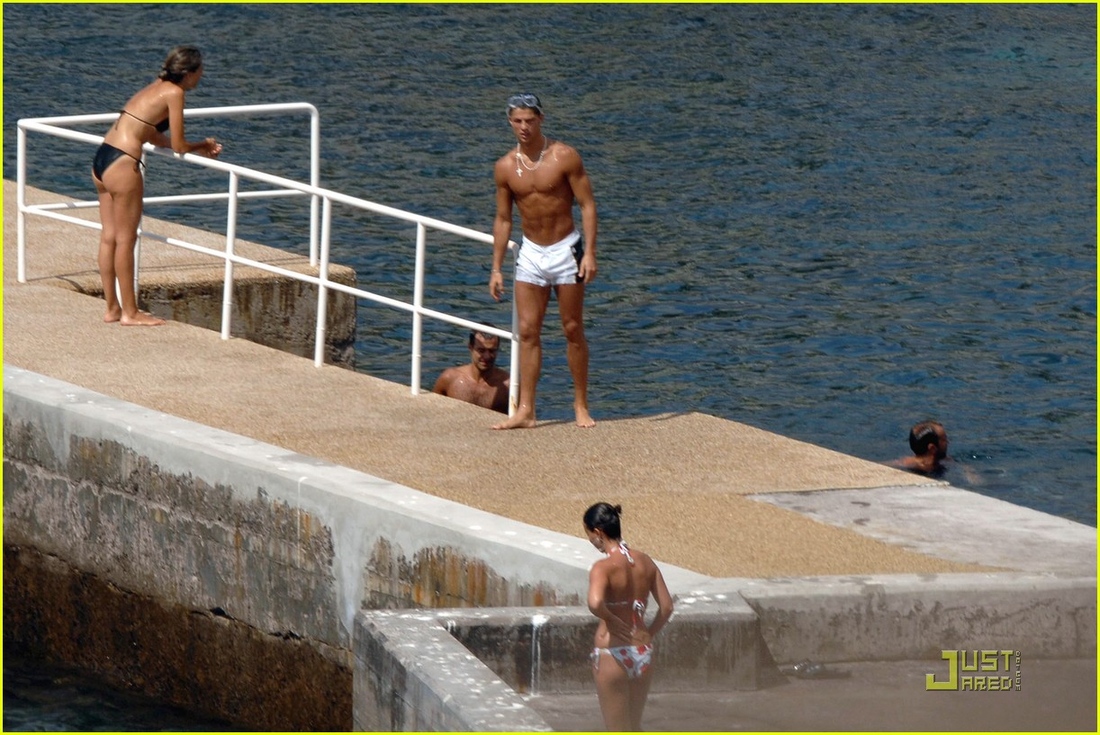