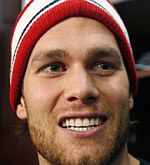 Tom Brady is rich, has three Super Bowl rings and a wife who's a model. But based on a Boston Globe photo contest, there a lot of New England Patriots fans who think they could be his body double in a movie.

The Globe has asked readers to submit photos of people who look like various Patriot players, with Tom Brady look-alikes being the overwhelming entries. Some are funny, some delusional and some look as good (or much better) than Brady. Two examples:

A guy much hotter than Tom: 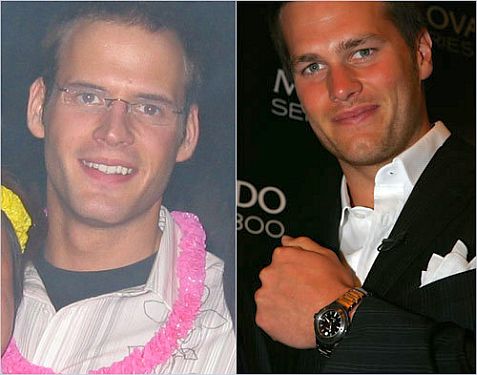 Yep, I can see the resemblance: 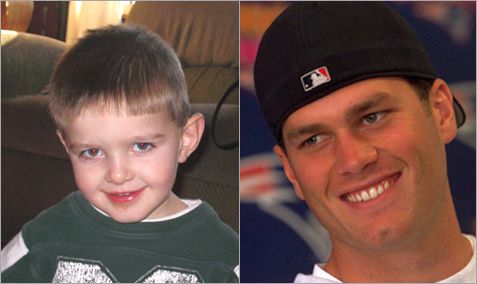