English rugby player Ben Cohen is one of our favorite athletes. He is among the few who embraces his gay fans and does not run from the fact that many consider him hot. And after demand by his fans, Cohen is releasing a 2010 calendar, with a signed copy for a lucky Outsports reader (details and photos below).

Cohen, 31, is back playing in England after an 18-month stint in France. "Ben is the first to admit that his time in France was not a happy one," his publicist Jill e-mailed us. "He enjoyed the new challenge of a different kind of rugby and the change of culture, but with newborn twins, life was pretty hard for his family and so he decided to go straight back to rural England." Cohen has signed with the Sale Sharks, a team undergoing a rebuilding process.

Cohen has never been shy about showing off his assets. He did an eight-page photo spread with Attitude magazine this year ("hot, huge and hairy" was the cover tease). In the interview, Cohen said he did not think he had that nice of a body, and said he was a "bit chubby." But others would disagree. In 2008, he honored his gay fans at a special night at a London club. He hopes to make a U.S. visit soon.

As for the 2010 calendar, it costs $25 and is available through his website. "Yes there are shower shots and shirtless pictures, but there are also some beautiful shots of Ben at his best - natural," Jill said. "What you see is what you get with Ben. No make up, no stylist, no airbrushing - just Ben!"

Cohen has agreed to autograph a copy of the calendar with a personal message for an Outsports reader. We have come up with a simple contest:

In 12 words or less, answer the following: "Why I'm a fan of Ben Cohen." No ground rules; write anything you want. Deadline is Dec. 10.

E-mail your replies to mail@outsports.com with "Ben Cohen 2010 calendar" in the subject line. We will choose the best five responses and send them off to Cohen for him to pick the winner. 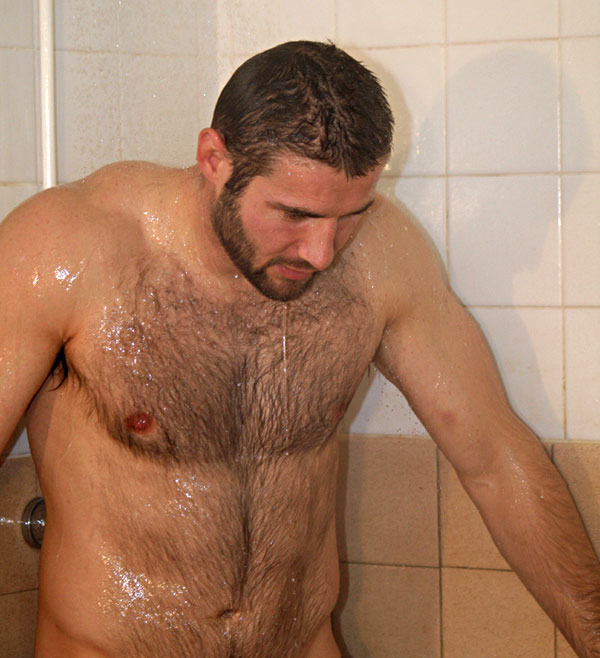 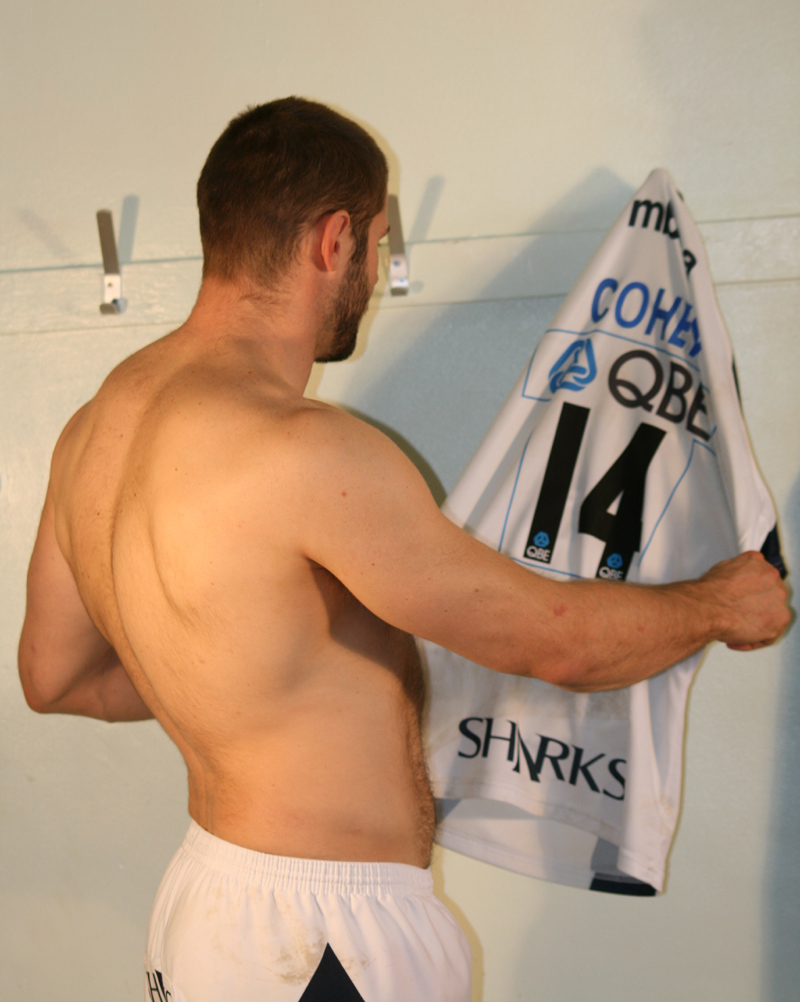 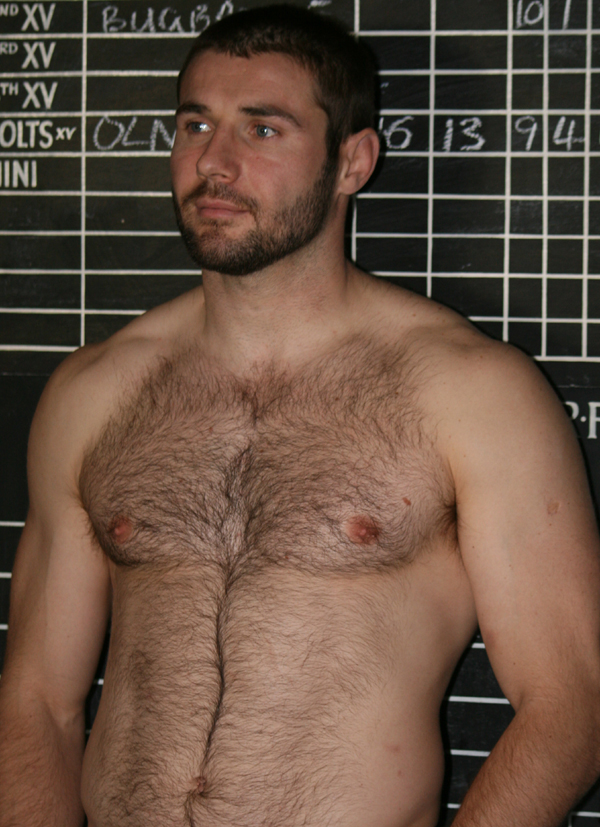 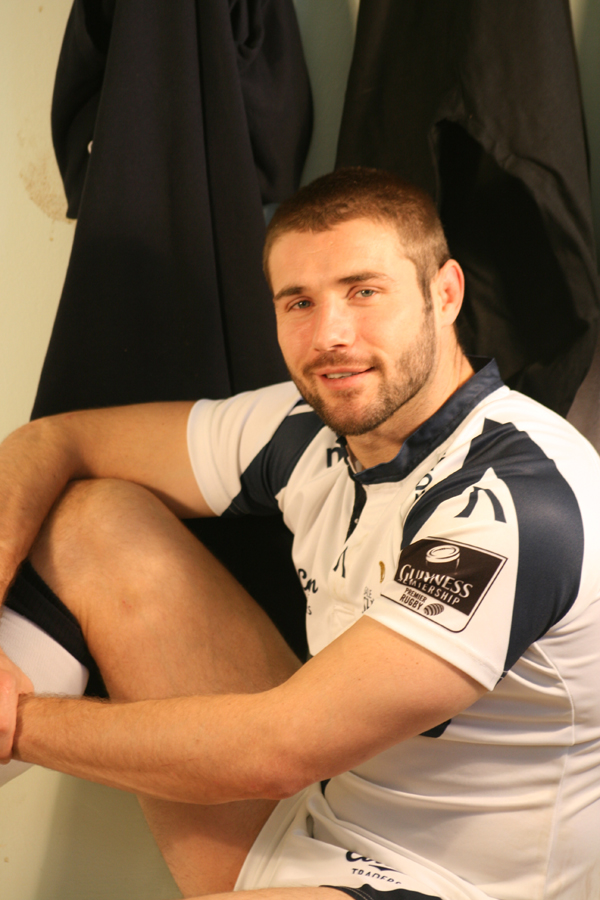