Share All sharing options for: Matthew Mitcham uncovered and unplugged 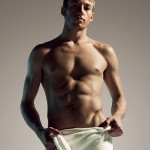 Can you ever get enough of Matthew Mitcham? We thought so.

The hunky Aussie swimmer and Olympic champion is the subject of a cover story in the Advocate. He captivated Olympic diving fans and became an instant gay hero with his come-from-behind win in diving gold last summer. But what does he do for an encore? A photo spread, for starters. 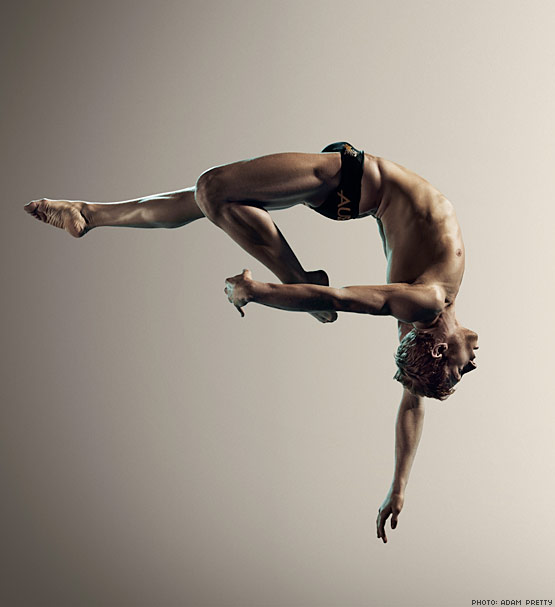 "I don't want to be just a one-minute wonder," he says. "I do want to continue being the best, so that when [people] think back, there will be no doubt in their minds that Matthew Mitcham was the best diver of his time. I don't want people to think that winning the gold medal in Beijing was just me being lucky, you know?" 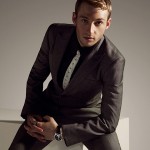 But even better than the lengthy story is the photo spread that goes with it. The magazine doesn't spare us from the sexy. Smoldering is a word that comes to mind. There is also a video of Mitcham discussing his gold-medal winning performance.