Spanish pro tennis player Fernando Verdasco has been giving us plenty to look at lately. The latest is a hot little photo spread for Hola! magazine. The 25-year-old Spaniard is perfect model proportions: 6-foot-2 and 180 pounds. He's won two clay-court titles in his time on the tour and this year made his first Grand Slam semifinal appearance in the Australian Open.

You can become a fan on Facebook. More pics (including a naked pic) after the jump. 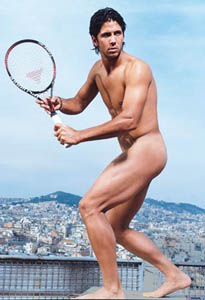 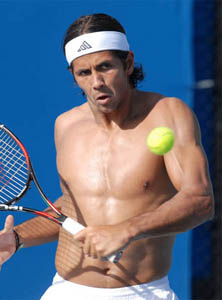 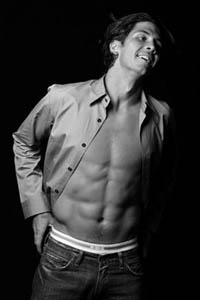 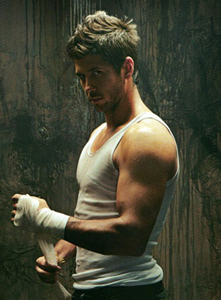