Hot cricketers got naked for charity

Share All sharing options for: Hot cricketers got naked for charity 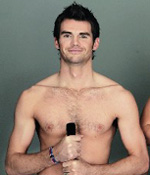 Not sure how we missed this one, but three English cricketers appeared naked (and holding well-positioned bats) in this past May's British version of Cosmo. The gents are Stuart Broad, James Anderson and Alastair Cook, and they did it "for charity" to raise awareness of the Everyman prostate and testicular cancer campaign.

The full photo is after the jump. 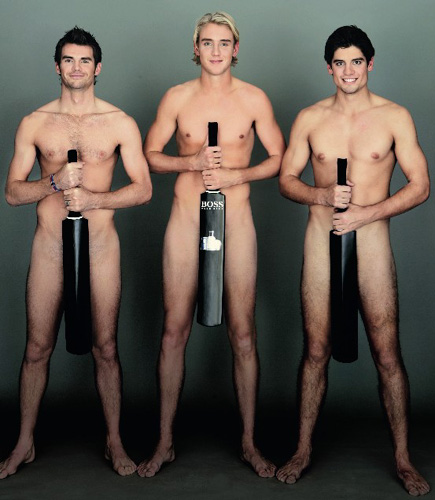