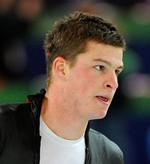 How do you say "bonehead" in Dutch? You don't have to know anything about speedskating to realize that the Netherlands' Sven Kramer committed one of the biggest blunders in Olympic history in the men's 10,000 meters and cost himself the gold.

Kramer screwed up and failed to cross lanes properly. He skated in the final pair and finished by far with the best time, setting what would have been an Olympic record. But then, looking totally pissed, he threw his gloves and snapped angrily at a coach (whom he blamed) as he realized he had been disqualified. I watched it live on NBC and the announcers were incredulous at what happened.

In speedskating, you have to finish in the lane opposite from the one where you started. Kramer had started in the inner lane, but also finished in the inner lane. With about eight laps to go, he properly switched lanes, but for some reason switched back at the last second. It doomed him.

"It is pretty hard now," Kramer said. "I was on my way to make the right decision and right before the corner I changed my decision because of the advice from the [coach]. At the end of the day, it is my responsibility. I am the skater on the ice, I have to do it."

For an American sports equivalent, imagine a football player running in all alone for the game-winning touchdown on the last play, then prematurely celebrating and spiking the ball out of bounds at the 1. Speedskating is the national sport in the Netherlands, and Kramer is a huge star. I would love to listen to Amsterdam sports talk radio tomorrow as they rake Kramer and his coach over the coals. This will be hard to live down. Fortunately for Kramer, he did win gold in the men's 5,000 meters, so at least he has some jewelry.

Update: In watching the NBC update, they showed a shot of the coach wrongly telling Kramer to change lanes. I did not rewrite this item, but it appears the coach is more at fault than Kramer. 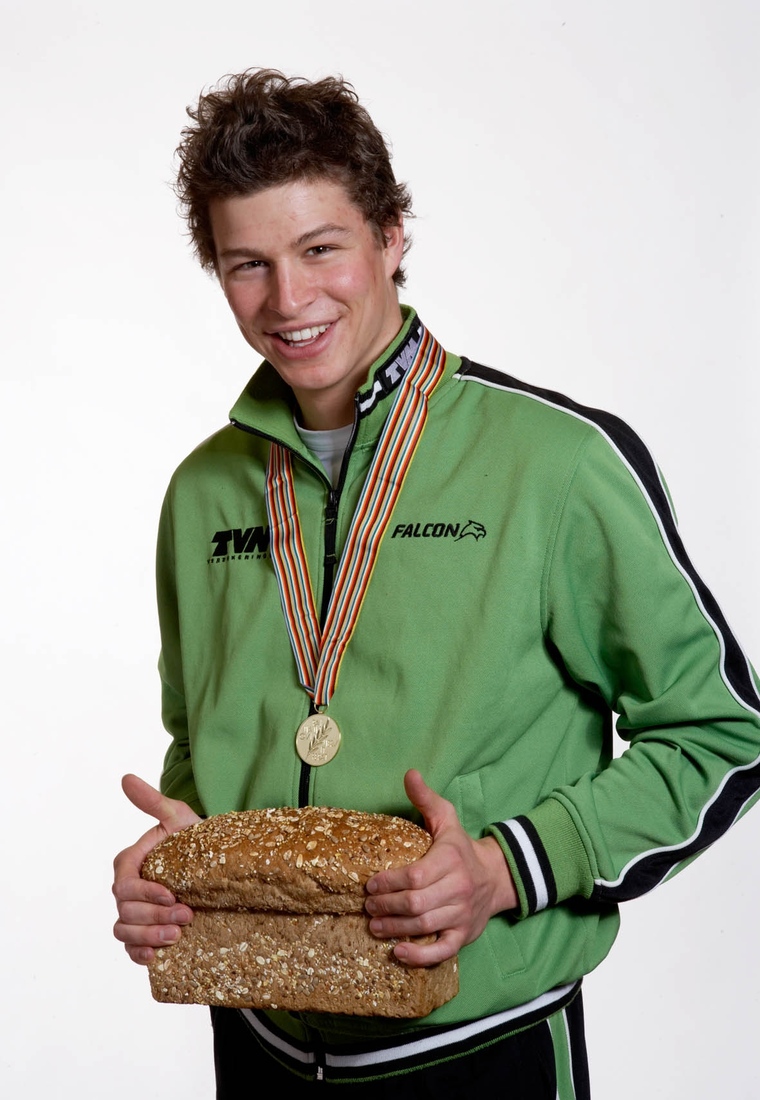