The Cleveland Browns traded Brady Quinn to the Denver Broncos, meaning the NFL's hottest quarterback will now be residing in the Rockies.

Quinn, a 2007 first-round pick who has been mediocre at best, was traded for fullback Peyton Hillis, a sixth-round pick in 2011 and a pick in 2012.

Quinn has started only 12 games in three seasons, sitting his first year then suffering injuries the last two seasons. He has thrown 10 touchdowns and nine interceptions, with the biggest knock on him being his relatively weak arm (only 11% of his completions have gone for 20 yards or more).

Quinn will compete for the Bronco's QB position with Kyle Orton. Interestingly, Orton is a big Democrat, while Quinn is a Republican, so they can have their own point/counterpoint in the locker room.

On the other hand, Quinn twice was named to the Outsports NFL All-Hot team, and has the best body of any quarterback I've ever seen. 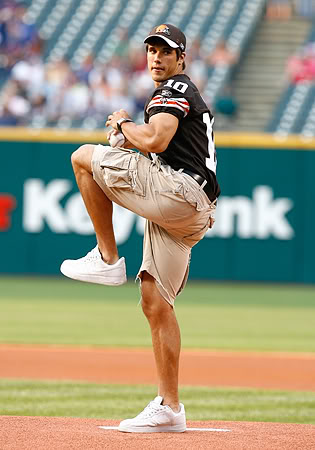 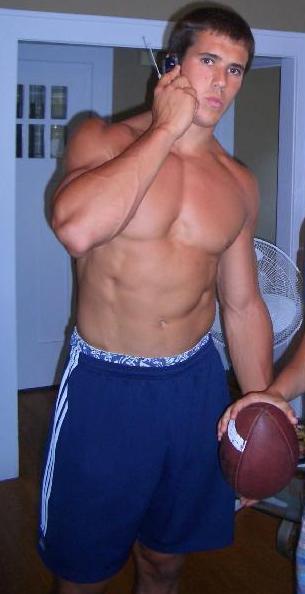