One more reason rugby player Ben Cohen is one of the coolest athletes in the world: He donated a signed jockstrap for use in a fund-raiser for GMFA, a British gay men's health charity. It was auctioned off at the annual Gay Sports Day in London on Monday and fetched $460 (300 British pounds), according to a fan on his Facebook page. He also donated a framed T-shirt, though I could not yet determine what it went for.

Said Cohen before the event: “I am happy to support this year’s GMFA/RVT Gay Sports Day. Sport is an important part of my life and it’s great to see a community come together and enjoy sport in such a fun and accessible way. Plus it raises vital funds for the important work carried out by GMFA and the other charities which will benefit from the day. I would encourage everyone to form a team and take part or show your appreciation by making a donation on the day. I will personally be donating items that will be part of an auction at the end of the event. Best of luck to all the competitors and have a fantastic day.”

We have written for years about how Cohen embraces his gay fans and the feeling is mutual. His fan page on Facebook now has 80,000 friends, and Cohen regularly interacts with fans on the site. This prompted one fan to post:

I could not find any shots of Ben in his jockstrap, but hope these suffice: 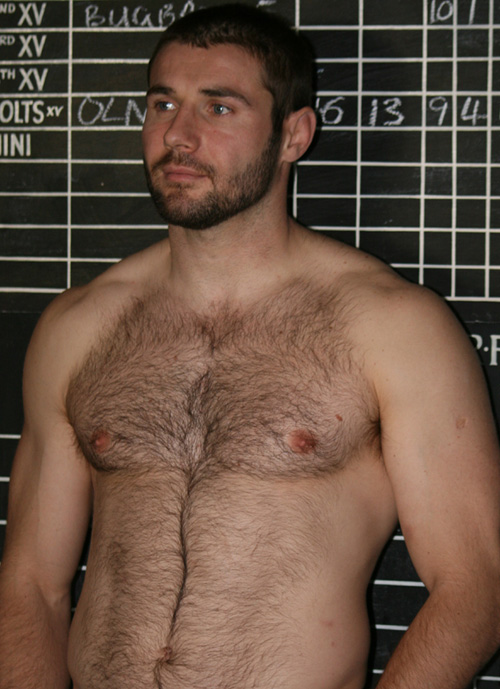 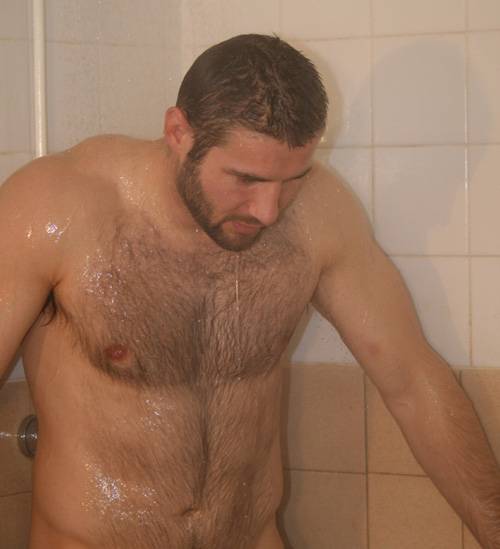 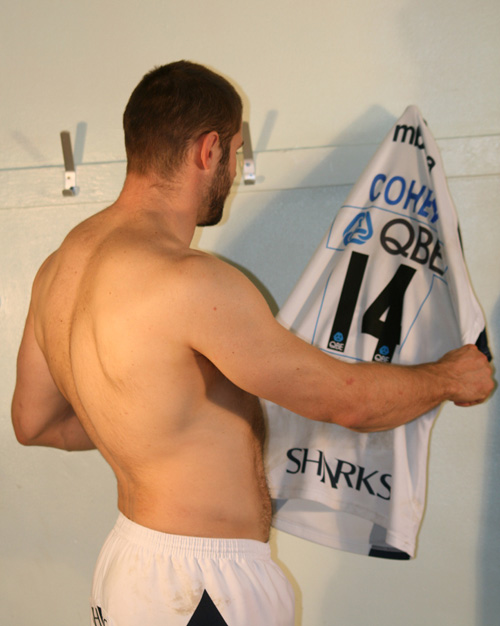