Share All sharing options for: Meet your 2014 Winter Olympics mascots 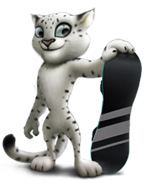 The 2014 Sochi, Russia, Winter Olympics have unveiled their five mascots, and for once they don't immediately make you want to gag.

We have Leopard, Polar Bear, Hare, Ray of Light and Snowflake. Sure beats the London 2012 logo, which Iran says symbolizes Zionism and is racist, and others think looks like Lisa Simpson giving head. Here are the Sochi mascots and I put a gay spin on all of them: 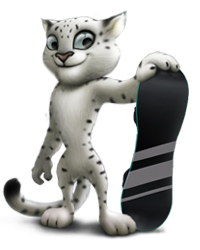 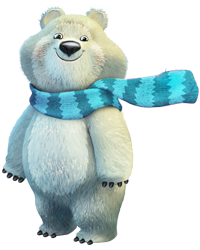 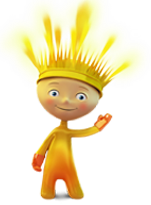 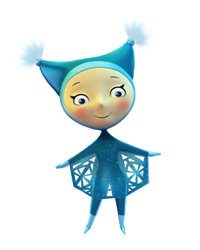 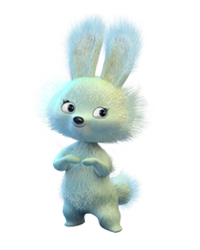