Greg Louganis wants to be on 'Dancing with the Stars'

Share All sharing options for: Greg Louganis wants to be on 'Dancing with the Stars' 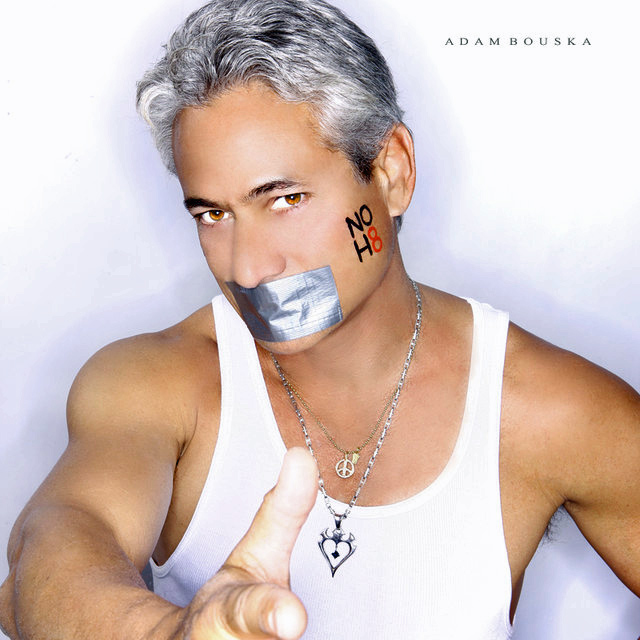 Openly gay and HIV-positive Olympic diving legend Greg Louganis wants to waltz on ABC's 'Dancing with the Stars' next season. Louganis fans have created a Facebook campaign to push the alphabet network to extend an invitation to Louganis, and the campaign is getting some attention. DWTS has been in Louganis' cross-hairs for a couple years, as he told People in 2010:

“I don’t know about the outfits, but I’ve worn worse,” laughs Louganis, who as a child wore “sequins, headbands and poofy sleeves” for jazz routines. “I’ve never done ballroom but I want to try ... Dance really captures something you just can’t put into words.”

The Facebook campaign currently has over 1,500 likes. It would be great to have such a successful gay athlete on the show, so please do head to their page and "like" it too. Past athletes on the show have included Michael Irvin, Emmitt Smith, Kristi Yamaguchi, Apolo Anton Ohno, Jerry Rice and Kurt Warner.