Tom Daley entertains Twitter fans with his photo of the day 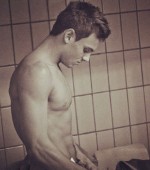 British Olympic bronze medal diver Tom Daley certainly does not shy away from attention and is a natural for Twitter. His Twitter feed has 1.9 million followers and he is shooting for 2 million. One way he tries to get people coming back is by posting a photo of the day (or at least most days).

His photos, which he started posting after the Olympics, have their own hashtag, and show Daley doing day-to-day stuff. But he is not bashful about showing some skin. Along those lines, his 2013 calendar has nine photos of him in various states of undress.

Daley has come a long way since being bullied and if he loves the attention, can't say I blame him. Here are some choice shots from his daily photos: 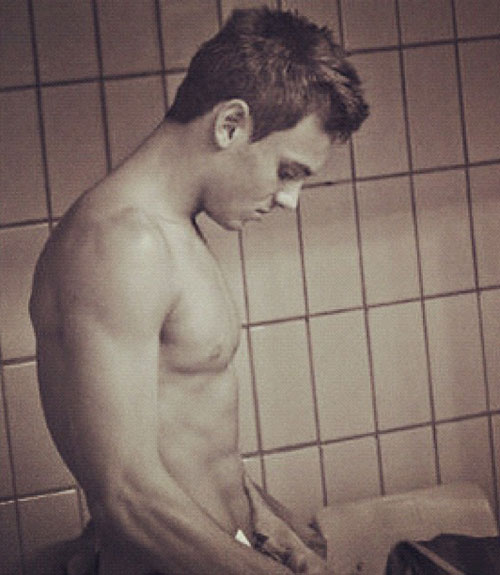 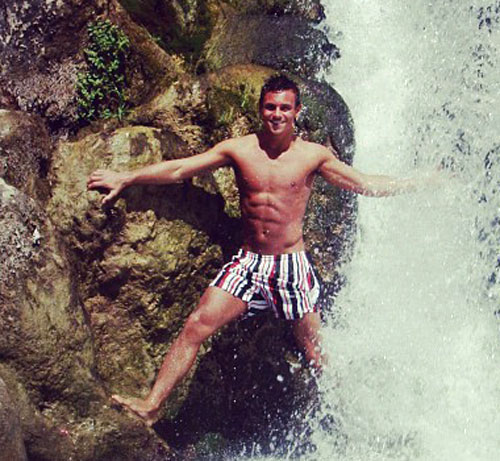 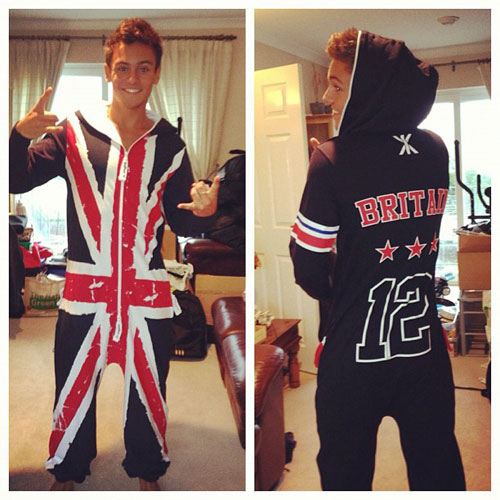