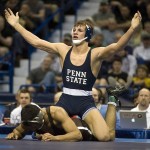 Click on image for larger view and on that image for full-sized view.