British see red, or lack of it, in new Olympic uniforms

Share All sharing options for: British see red, or lack of it, in new Olympic uniforms 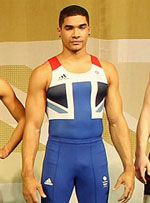 The Team Britain Olympic uniforms, designed by Stella McCartney, were unveiled to some critical reviews. The chief complaint -- there was not enough red in them and they were so blue they looked too Scottish. And sports psychologists said the lack of red was a competitive mistake.

Professor Robert Barton co-authored a report in 2005, along with University of Durham colleague Dr. Russell Hill, on the impact of uniform colors on athletic performance. Red was said to increase an athlete's probability of winning.

"Obviously she has designed these from a fashion point of view and was not taking into account the possible effects that might have on performance," Barton said. "Given there's an obvious justification for [including more red] and given the effects that we and other scientists have found, it does seem like a mistake."

Olympic uniforms often stir passions and controversy. I don't think much of the design myself. Anyone disagree? 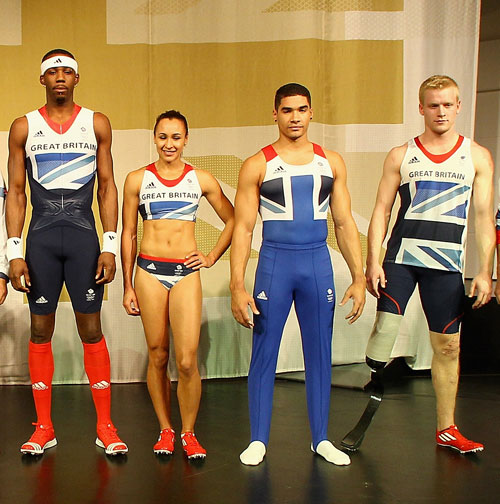