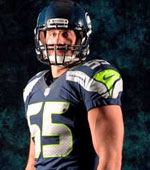 Nike is now the official supplier of NFL uniforms and they unveiled the new look for all 32 teams. As Paul Lukas of Uniwatch.com notes, there is very little change for 31 of the teams -- the Seattle Seahawks are the only team in for a major overhaul of their look.

The first reactions to the new Seattle look certainly are polarizing. Packers tight end Jermichael Finley tweeted: “Seahawks has the best looking Jerseys. THEY ARE SICK!” Lukas called them "SERIOUSLY ugly." I fall more in the middle, but generally like them. You can decide for yourself.

The Seahawks were the one team that agreed to put their uniform into the Nike design centrifuge. Your assessment of the results probably depends on A) whether you view football as a video game played by comic book superheroes in costumes, or as a sport played by human beings in uniforms, and B) your tolerance for neon green. Uni Watch doesn't much care for the new look, but the team's old look was nothing to write home about either, so it's no great loss. In the grand scheme of things, call it a push. 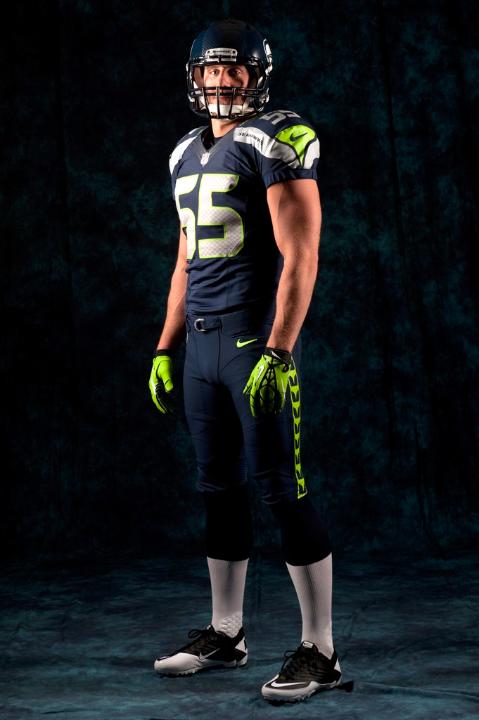 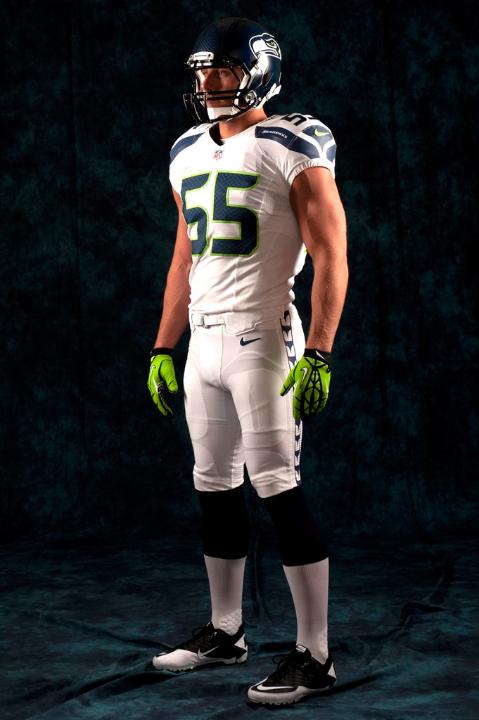 Lukas has a bunch of the new-look unis on his Twitter feed.