Should the Olympics ban countries that outlaw gay sex?

Share All sharing options for: Should the Olympics ban countries that outlaw gay sex? 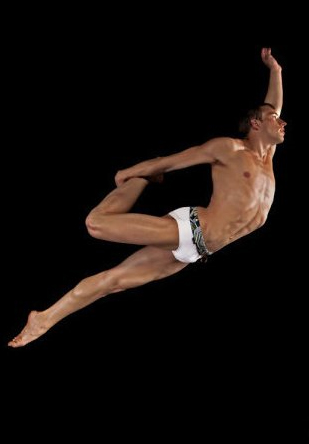 According to the Associated Press, pressure is mounting on the International Olympic Committee to take a stand against institutionalized homophobia:

Specifically, activists are asking why the International Olympic Committee — with a credo of "sport for all" — welcomes in its ranks scores of nations that ban gay sex. For the IOC, which has taken actions in the past to combat racism and sexism, it's a new civil rights challenge likely to linger long after the upcoming Summer Games in London.

They talked to activist Mark Stephens who wants the IOC to ban any country that has outlawed homosexual sex. That would be about 75 member nations.

While I'd love the Olympics to help push for LGBT equality, I also despise the politicization of the Olympics. The Games have long been a beacon of sports purity. Sure, corporations have muscled in and some have aimed to politicize them. But I like that no matter who you are or where you're from, Jesse Owens can win a race in Berlin and Matthew Mitcham can win gold in Beijing. The victories and the medals make the political statements in a way the IOC cannot.

Plus, how far do we take this? We don't have equality in the United States. Should we ban any country that has any institutionalized homophobia? Any country that does not allow same-sex marriage? It's convenient for those of us in the Western World to require bans of nations that aren't as advanced as us. But if you take the argument to it's very logical conclusion, the U.S. shouldn't be allowed in the Olympic Games, either.

I do understand the sentiment. The IOC doesn't do enough for LGBT equality, and we want them to do more. I do get it. Let's push them to take a stand. But banning nations for these laws? Even at a young age, I remember the nasty political fights over the Olympic Games in 1980 and 984. The athletes suffered. It sucked. To me, this requested ban goes too far.