While Hotspurs are hanging on to a fortuitous lead over Aston Villa I stumbled over a much more interesting encounter between the two.

Jan Vertonghen's debagging of Niklas Helenius gave us all a treat 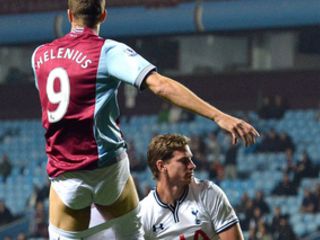 Now why would anyone one to pull the pants off Nicklas? 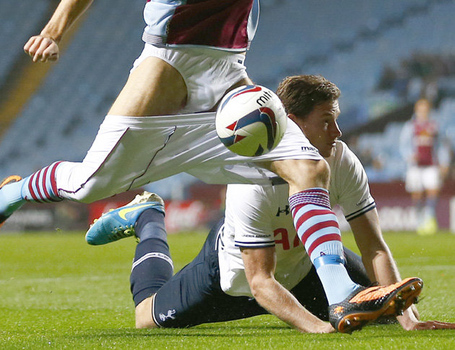 Certainly there is nothing of interest there. 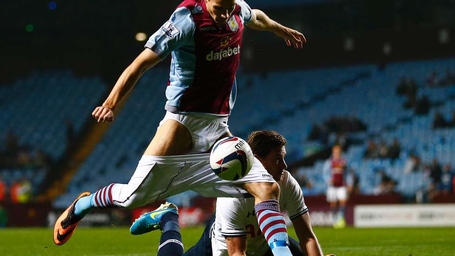 Obviously Jan was not interested. He just wanted to prevent a score. Um, which he did. 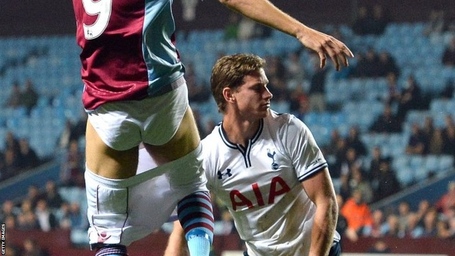 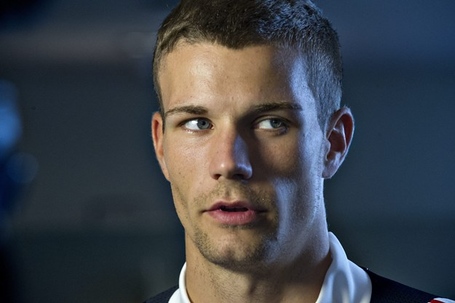 At 6-5 Nicklas seems to have everything in proportion. 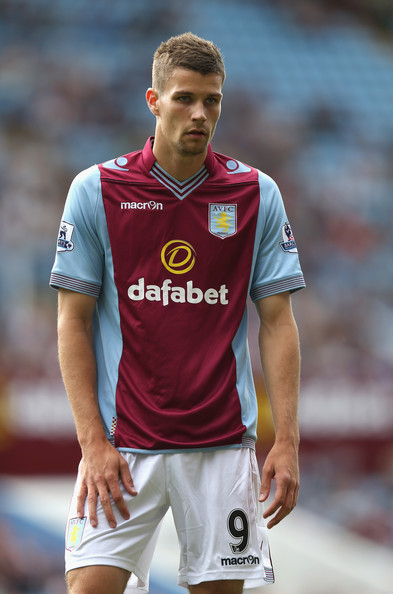 He doesn't just want to be known for what he's packing in the front. 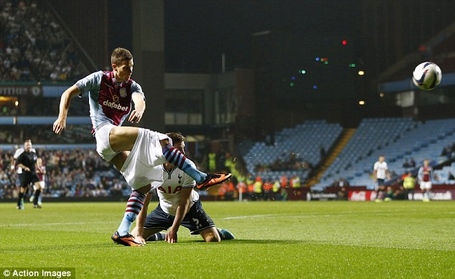 Though that clearly is on the ball so to speak. 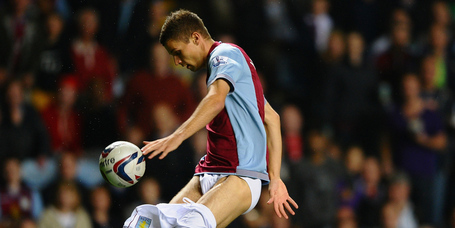 Jan should rightly be ashamed of himself. 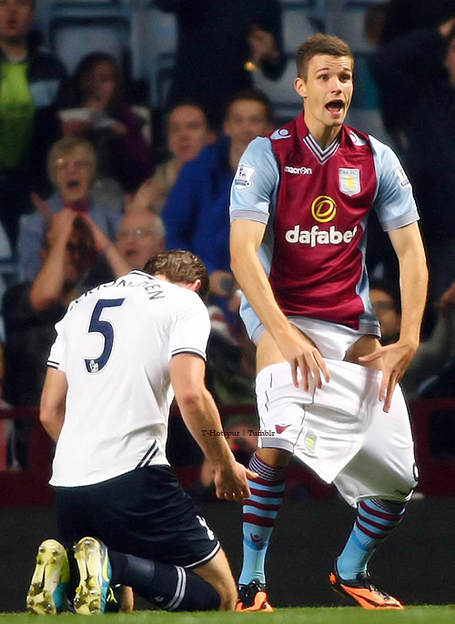 Now look Nick in the eyes. Say you're sorry. Then kiss and make up. 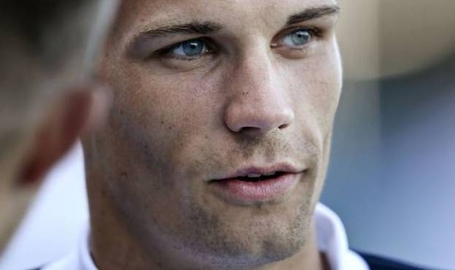 Alternatively, Nick will except that blow job you were offering. 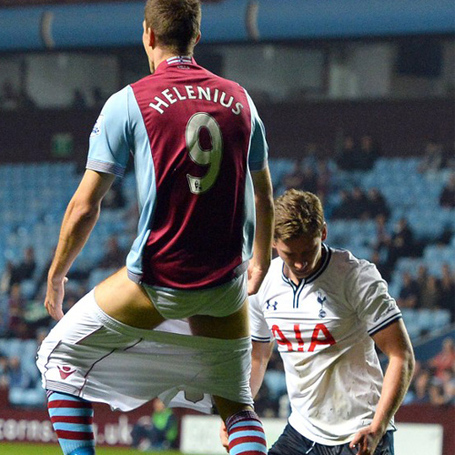