Share All sharing options for: Uprising of Love launches with celebrities to support LGBT rights in Russia

A new coalition of entertainment execs, actors, musicians, athletes and human-rights organizations today launched Uprising Of Love, a social movement dedicated to supporting the Russia Freedom Fund, which works for long-term, systemic change in the status and treatment of Russia's LGBT community.

The group held a fundraiser last night in New York and has plans for various events in the coming months. Melissa Etheridge has even written a song of support for Russian LGBT folks, inspired by the coalition. There will be efforts around the Sochi Olympics in February. 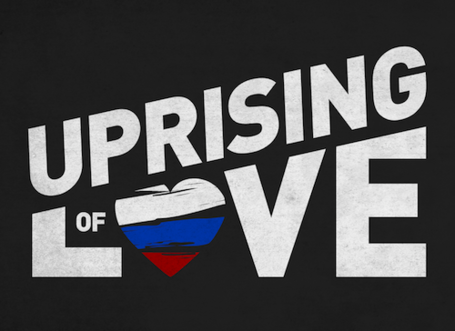