The Nashville Grizzlies gay rugby team is selling a calendar featuring some of its players to raise money for next year's Bingham Cup in Sydney, Australia.

Here is release from the team followed by some more calendar photos:

The Nashville Grizzlies RFC is a USA Rugby Division III club. We are a socially and ethnically diverse group of guys ages 19-50 learning a great sport, getting some good exercise and giving back to our community. Established in 2006, the Grizzlies have had the opportunity to play teams all over the nation and abroad. Every two years we travel to the Bingham Cup, named in honor of Mark Bingham who died on United Airlines Flight 93 during the Sept. 11, 2001 attacks.

The 2014 Bingham Cup will be held in Sydney, Australia and our team is in the process of raising funds to ensure that as many players from Nashville as possible can attend. Part of our efforts include our annual calendar sale fundraiser. This year, local photographer Chris Malone lent his talents for us to have a very artistic and creative calendar.

Calendars are $20 and can be purchased on Nashville Grizzlies Shop. All proceeds will help us raise money to attend the 2014 Bingham Cup. 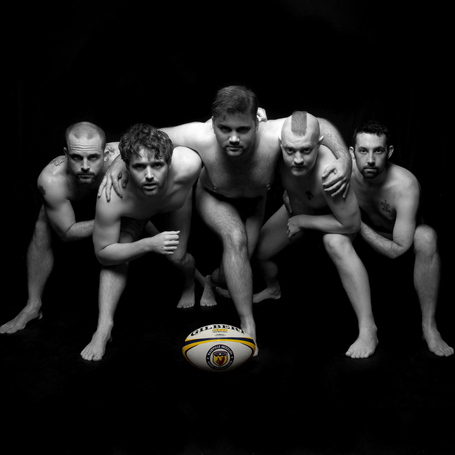 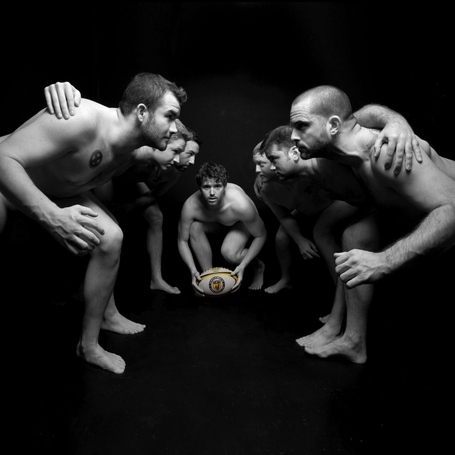 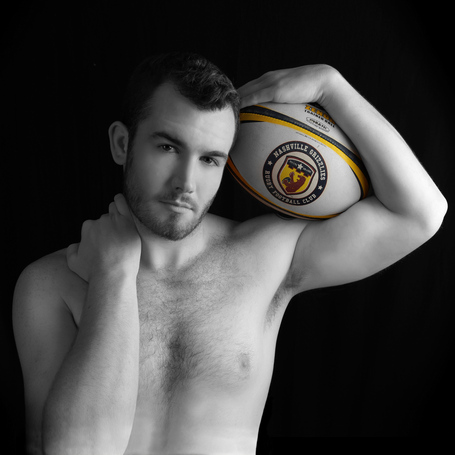 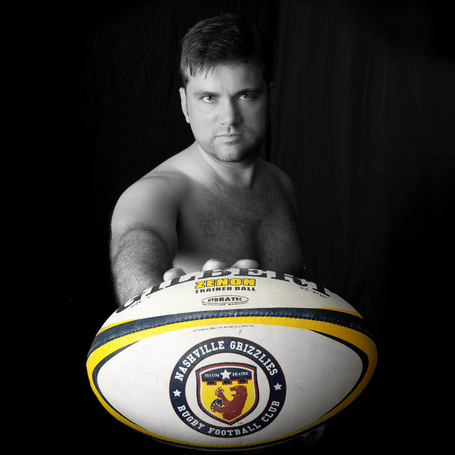