We enjoy featuring sports teams that release calendars and this one was unexpected: the men's water polo team from Croatia. The sport is huge in the former republics of Yugoslavia and the Croatians hope the calendar will draw new fans.

"Yes, these babes live in Croatia!" said the headline of one story on the calendar (at least according to Google translate). One player said he would gladly strip naked if it was for charity, and another said he hopes it attracts more women to the games (what about guys?).

Here are a sample of the calendar boys. You can see a lot more here. 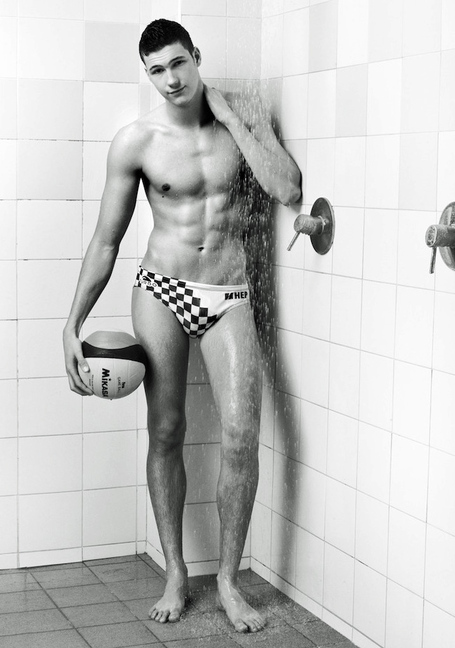 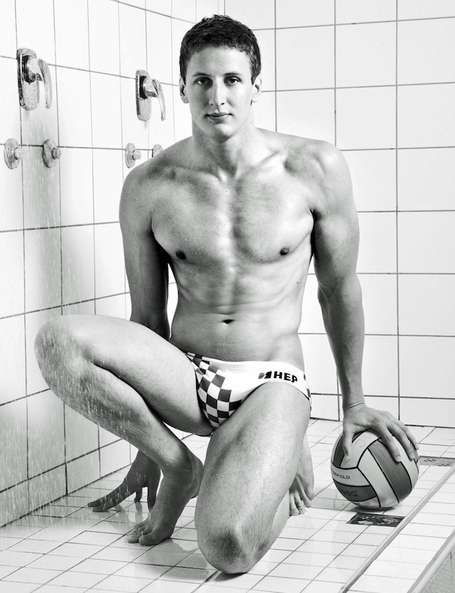 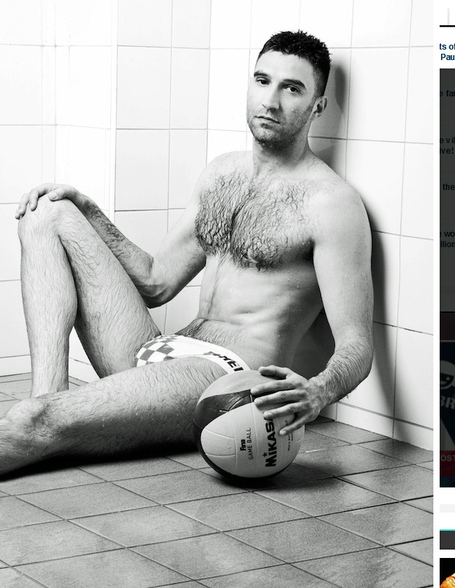