Share All sharing options for: Outpouring of support for Robbie Rogers after he comes out as gay 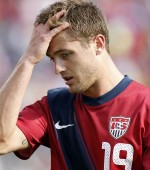 In the the aftermath of a big news story, Twitter is a great first-read on how people are seeing an event. With pro soccer player Robbie Rogers announcing he is gay and stepping away from the game, Twitter was abuzz with reaction and it was universally supportive. "Thank you everyone for all of the support and love. Wasn't expecting this," Rogers wrote in his first tweet since coming out.

We don't know if being gay was the sole reason for Rogers stepping down. His last soccer team was a third-tier English club, Stevanage, and his career was on a downward trajectory. Whether this was because of injury or his struggles with his sexuality are not clear at this time. But at 25, Rogers still is young enough to make a comeback.

Finally, Seattle Sounders midfielder Brad Evans tweeted this: "My dude @robbierogers much love and respect. Very proud to be your friend. Roomies/brothers for life. #oldschool" and posted this shot of him and Rogers: 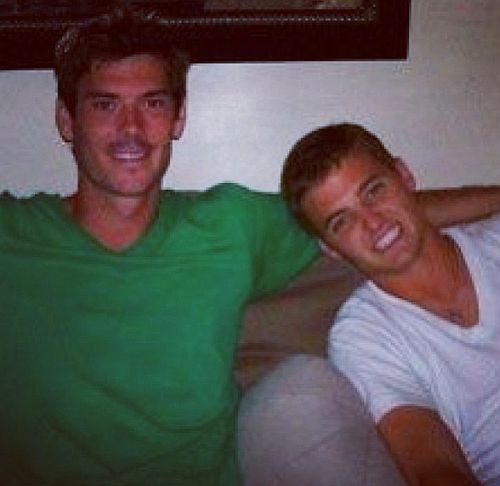