Oscar Pistorius dropped from It Gets Better project in South Africa

Share All sharing options for: Oscar Pistorius dropped from It Gets Better project in South Africa 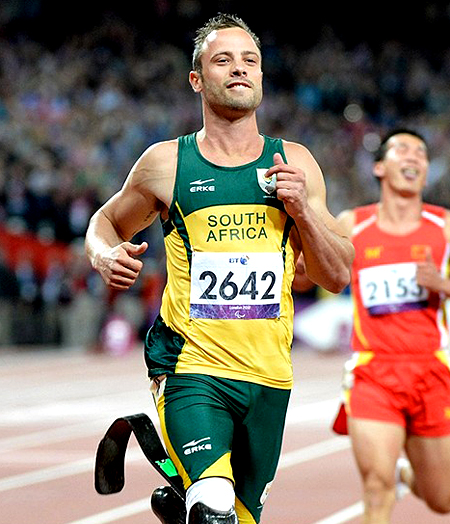 Sprinter Oscar Pistorius, the "blade runner" who captivated audiences at the London Olympics, has been dropped from the soon-to-be-launched South African It Gets Better project following murder charges against him. From The Times:

It's been strange to watch some of the biggest names in men's individual sports get torn down over the last couple of years. Tiger Woods was the worlds' most-beloved athlete until he cheated on his wife with have of the Bronx. Lance Armstrong was a hero until he admitted to cheating. Now Pistorius, an inspiration for many and known in South Africa as simply "Oscar," is looking at spending much of the rest of his life in jail.

Read more at The Advocate and PinkNews.