Over a hundred attendees created a half-dozen projects to focus the movement over the next year. Jason Collins made a surprise visit.

Last week Nike played host to the second LGBT Sports Summit, June 12-15, in Portland, Ore. The event brought together over 100 people aimed at ending anti-LGBT bias in sports by 2016. It was quite a few days.

One of the accomplished tasks was for last year's attendees to formalize the LGBT Sports Coalition. A structure for the coalition was approved that includes an eight-member coordinating committee, a media rapid-response plan, voting guidelines and the approval of the StandUp Foundation as the coalition's fiscal sponsor. Nike's #BeTrue line will help fund the new coalition.

One of the highlights of the weekend was a surprise visit from openly gay NBA player Jason Collins Saturday morning. His appearance was made more powerful when Nike's Robert Goman told the crowd that it was Collins' idea: He heard about the summit from a friend and reached out to his folks at Nike about stopping by.

But more important than the inspiring appearance of this new LGBT icon was the work that got done. The summit is designed to focus on action items so people do not leave thinking, "That was great, but what's next?" Various projects aimed at ending homophobia were created including:

In addition to these and other specific projects over the next year, key new relationships were forged that will result in more exposure and productivity for the movement as a whole.

"You always hear people talk about changing the world," said summit attendee and Stanford basketball player Toni Kokenis. "The members of this summit are going to. Together."

Kokenis is also a member of GO! Athletes, the nation's largest network of LGBT high school and college athletes. With the help of StandUp Foundation and Campus Pride, as well as personal donations, GO! Athletes was able to send a dozen current and recently former college athletes to the summit. Their young voices helped shape the work of the coalition going forward.

"The most impactful of the experience for me was to see the drive and determination of the young student-athletes," said GO! Athletes communications director and former Rutgers swimmer Sean Smith. "They are so passionate to create an inclusive sports culture and to end anti-LGBT bias and discrimination in sports. While even the existence of the summit is a huge step forward, there is still work to be done and GO! Athletes is ready to be a large contributor."

On top of all the work that will come out of this weekend, people's lives were changed. One of Nike's volunteers for the weekend -- a straight woman -- broke down in tears after everyone had left, unable to put into words what she witnessed over those three days. She wasn't the only one. Other LGBT Nike employees shed tears, moved by an event they could have never foreseen Nike coming within 3,000 miles just two years ago.

A closeted coach from the summit today came out to his principal and superintendent; A month ago he was scared of the prospect, and today he was embraced by them. One student returned to his campus so inspired that he's bringing a regional LGBT sports summit to his university this autumn.

Whether it is programs to be implemented over the next year, connections that will result in personal empowerment, or some good old-fashioned fun, most everyone left with a belief that together we can and will end anti-LGBT bias in sports by 2016. 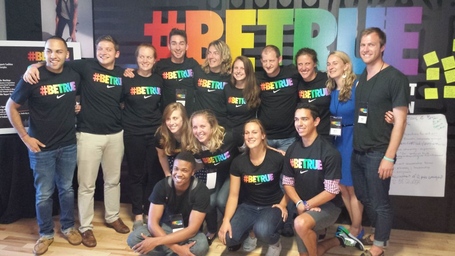 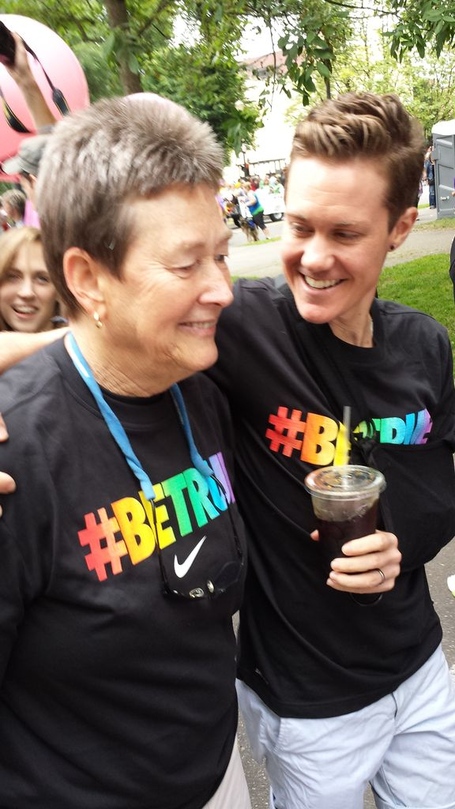 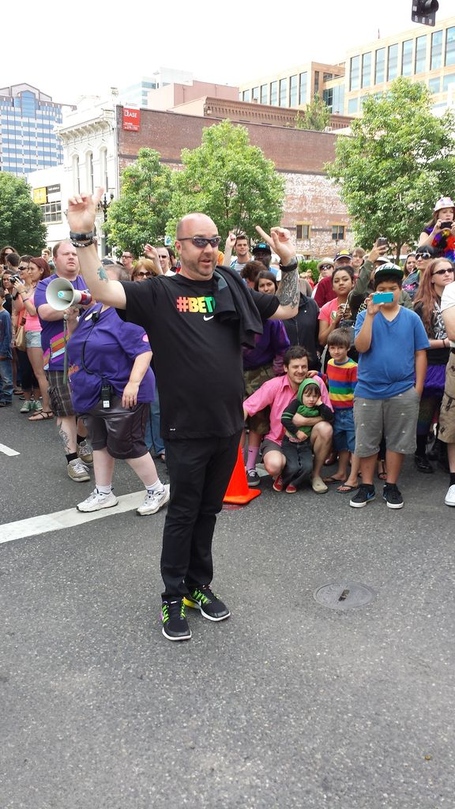 Nike's Robert Goman was instrumental in organizing the summit from the corporate site and helped navigate the event all weekend. 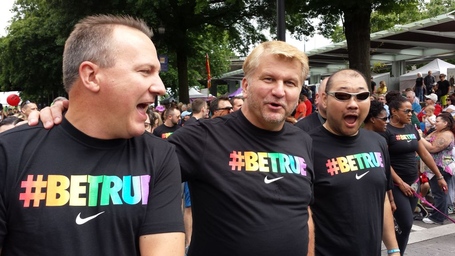 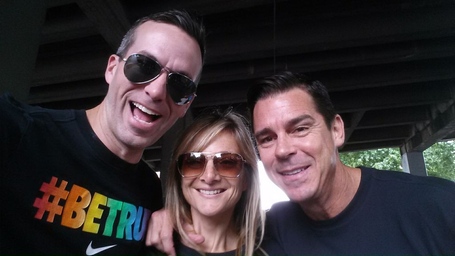 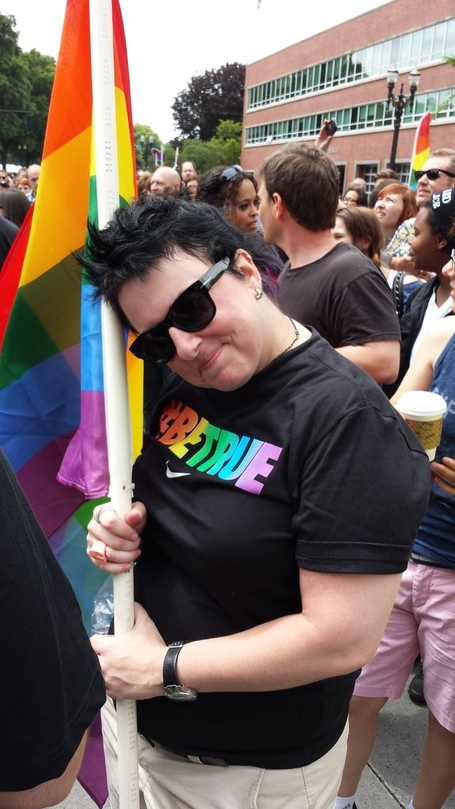 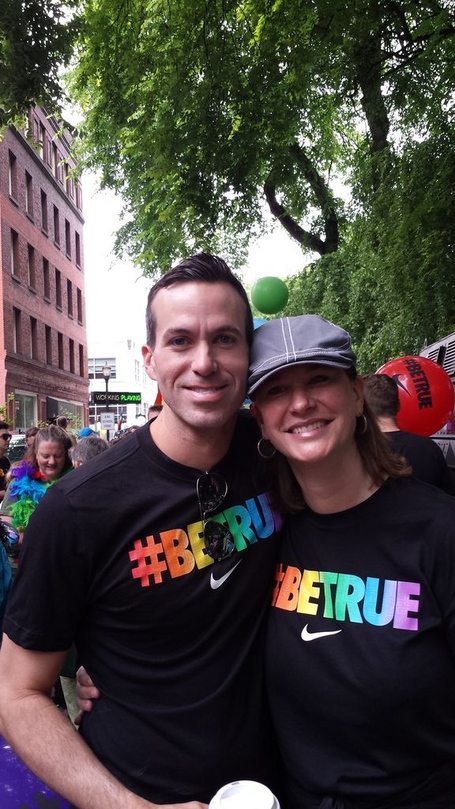