Sorry, the nude Crossfit gym does not exist

Share All sharing options for: Sorry, the nude Crossfit gym does not exist

On my Facebook feed, I have already seen several reposts of a story about a Crossfit gym in Aarhus, Denmark, where members work out in the nude. There are even links to photos. The story has already been on the Huffington Post and some gay websites. Alas, such a gym does not exist.

Nude crossfit was an April Fool's joke that ran a little too far, explains Rune Jensen, the co-owner and an instructor at Spartan Mentality Crossfit in Aarhus.

"It started out as an April Fool's joke that got too much attention," he said.

"We then actually decided to start up the nude sessions, but in the end there was too much media focus on us. It all got a little too comical and we changed our minds. I have no idea how the story went viral."

You don't need nudity to see that Crossfitters can be hot, so as a consolation, here are some great shots from L.A. photographer Matthew Finley: 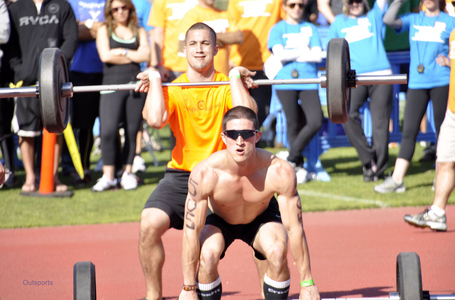 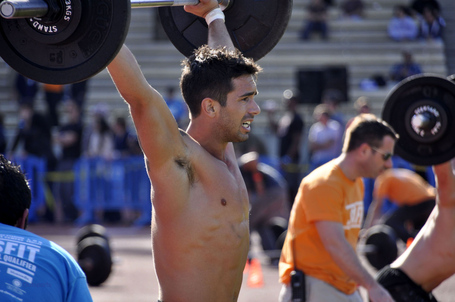 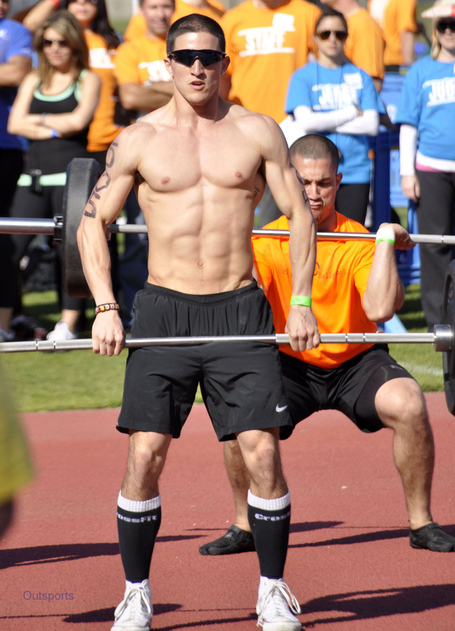 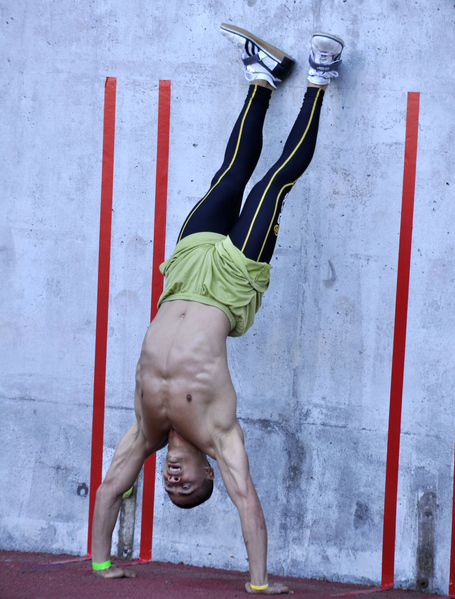 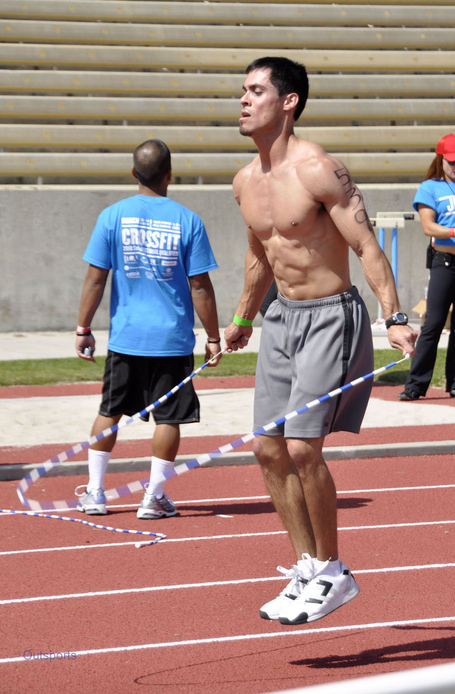