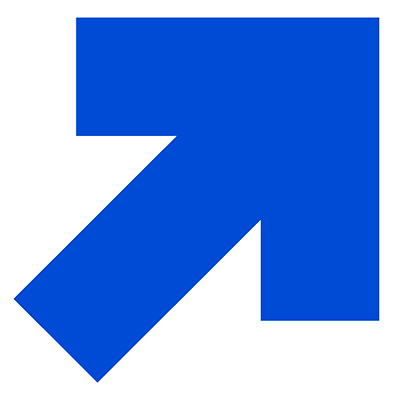 As the last country in the West to ban slavery, it is interesting to have a look at the African teams that will now be paying for their passage to this bafflingly complex mix-raced nation. One poll in which Brazilians were allowed to choose their own "race" documented "over 200 different answers". Though one genetic study found that over 80% have at least 10% African ancestry, over 98% of the "white" male chromosome (Y) is from European ancestry while 2% is actually African. Among "black" Brazilians only 50% of the male's chromosomes show at least one European ancestor. The smorgasbord living in the favelas - Rio alone is estimated to have over 600 - is melting pot of almost entirely non-white and non-Asians. Yet each is as tight knit as any African village, albeit contiguous rather than spread out.

In to this midst come the five African teams dispersed among the eight Groups for the 2014 World Cup.

Herewith a representative member of each of those teams. Well, not exactly randomly chosen but...

From the Ivory Coast striker Salomon Kalou abandons French team Lille to bring his big smile Group C where they may have the easier group to deal with; Columbia, Greece and Japah. Perhaps that explains the smile. 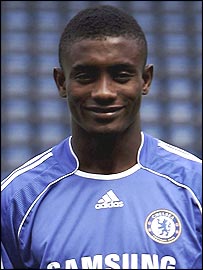 Dresses up nicely too. Hope he'll have something to celebrate. 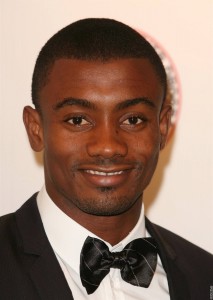 I know I see much to celebrate. Can't hide those family jewels forever. 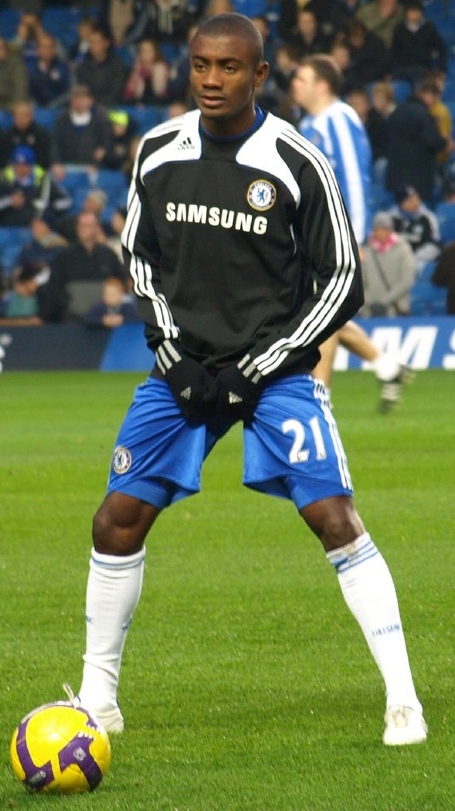 Young defender Jonathan Mensah is the pick of the Black Stars. He normally balls for French team Ligue 1. Some lucky French physio gets to go where only underarm spray normally goes. They face the group of death, Group D against Germany and Portugal. USA may represent their most likely chance for a win. 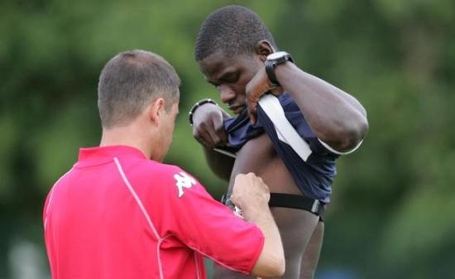 I think the mold was broken after this one. 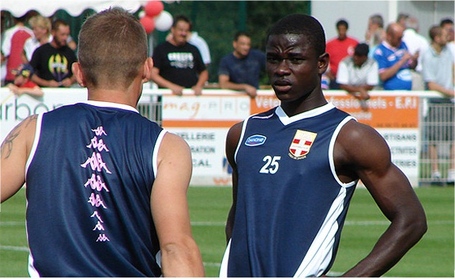 Only real men and Frenchmen can wear pink so well.

Mohammaadou Idrissou, striker for Cameroon though earning a living with Israeli team Haifa, strikes the sexiest pose. If they can come out of Group A behind Brazil, they have a good chance of going farther. They are certainly capable of playing against Mexico or Croatia. 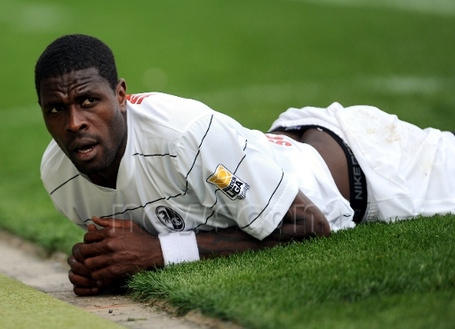 Yeah keep grinning, with that big ole smile of yours. 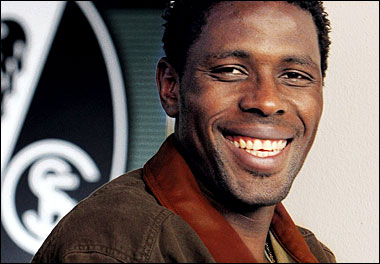 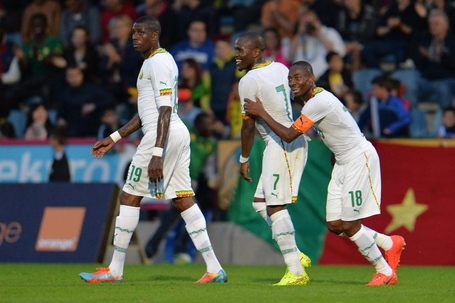 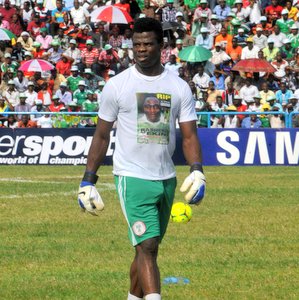 My what big paws you have. 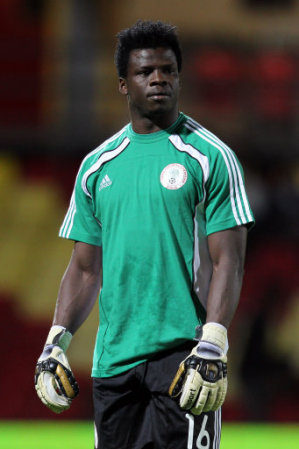 But that hair. Nothing a good French maid couldn't fix. 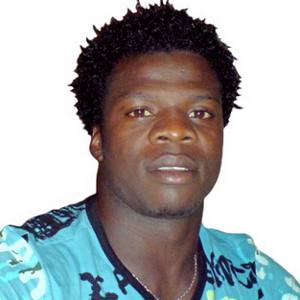 Out of midfield comes Algeria's Hassan Yebda (homes at Italy's Udines Calcio on loan from Spanish team Granada) and a group panting to take on Belgium Russia and South Korea in Grooup H. 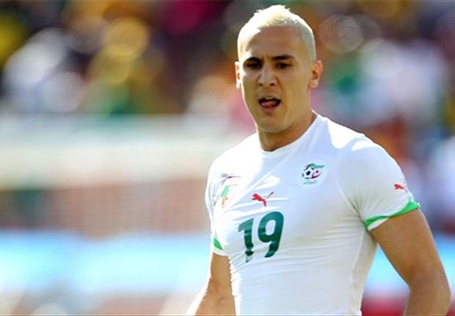 That blonde rinse is for show. 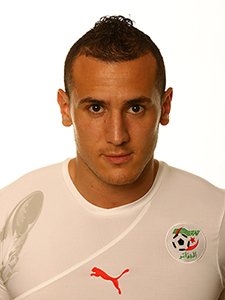 But the sweat is for real. 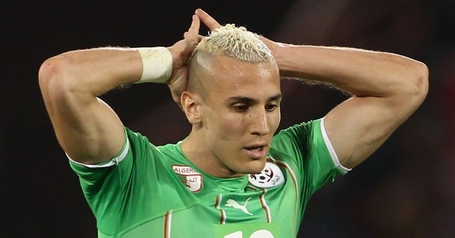