One fan's guide to the 180 hottest World Cup players

Exhaustive list has plenty for everyone from the 32 countries.

Share All sharing options for: One fan's guide to the 180 hottest World Cup players

Chavie Lieber of Racked.com did the Lord's work in compiling the 180 hottest players in the World Cup, which starts next week.

Ronaldo runs around shirtless after goal

Ronaldo runs around shirtless after goal

"It took me about a week, total, and let's just say I'm way more judgmental on my husband now. ;-)" Lieber wrote me in an email.

Including stand-by players, there are 960 World Cup players, so Lieber had to plow through a lot of photos. It seemed like she included everyone on Spain's team, but her list is very diverse and has something for everyone. Her picture of Cristiano Ronaldo was shirtless, naturally, since he likes to go shirtless a lot or even nude.

Her only miss was not including super-hottie Thorgan Hazard, a stand-by on the Belgian team. But it's hard to argue with Lieber's taste in men!

Sportinlife, a longtime Outsports contributor, also scores with his photo essay of the Hot Africans of the World Cup. It will be a fun month when the Cup starts.

Below are six of from Lieber's list I had not seen before, plus Thorgan Hazard of Belgium and bonus shot of Prince William.

(All photos from AFP/Getty Images. Click photo for larger view). 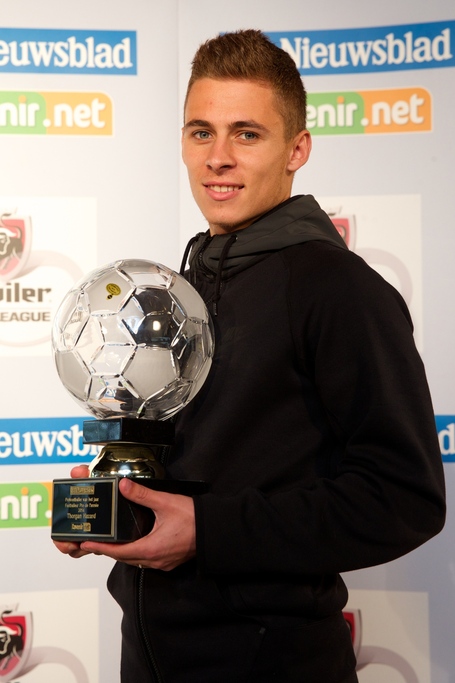 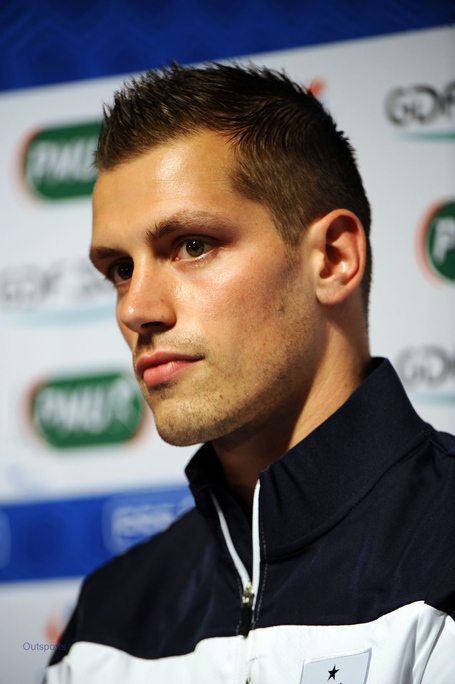 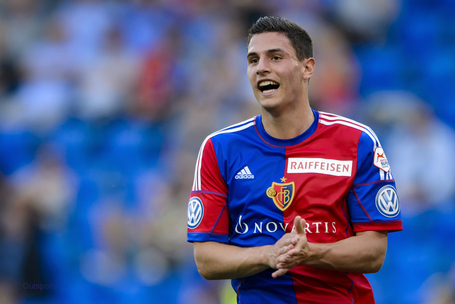 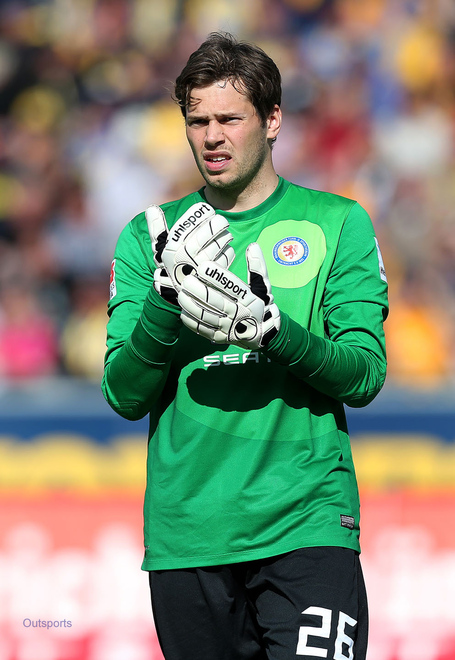 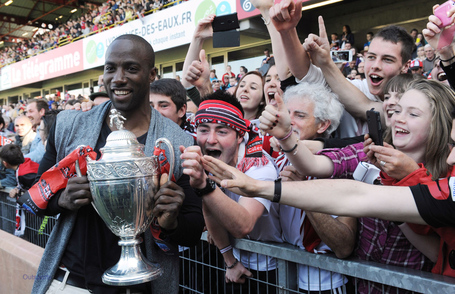 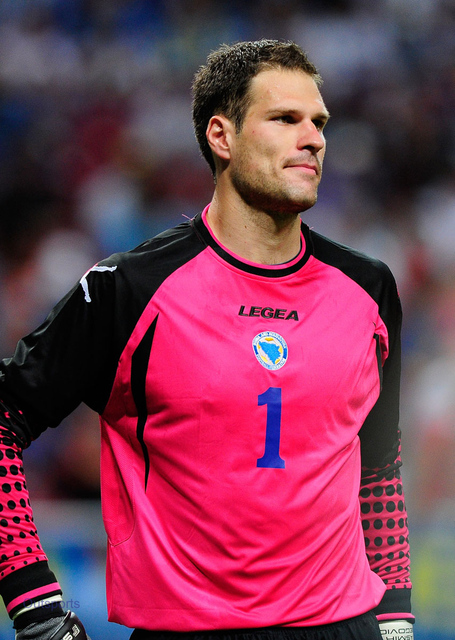 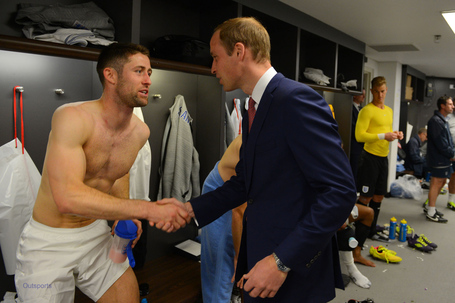