Share All sharing options for: Michael Sam a distraction? Here are your real NFL distractions

GM tells me: "Teams want to sign Michael Sam but fear the media attention." To me, that's cowardice. But that's just me.

Peter King of Sports Illustrated: "I talked to three [NFL] team architects over the weekend. They’re concerned about the circus coming to town with the first openly gay player trying to make an NFL roster." 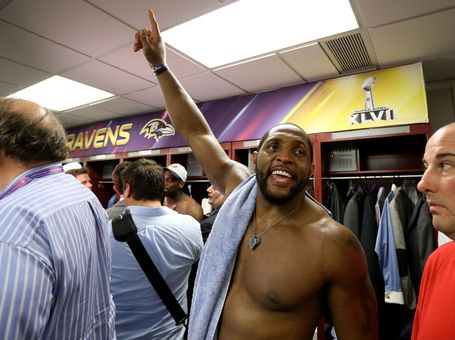 Ray Lewis: At scene of a double murder, pleads guilty to obstruction of justice. Becomes
honored statesman of NFL. 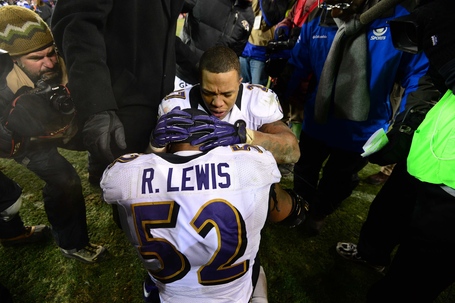 Ray Rice: Last seen dragging his unconscious fiancée out of an elevator at an Atlantic
City casino. Eligible to play again after two-game suspension. 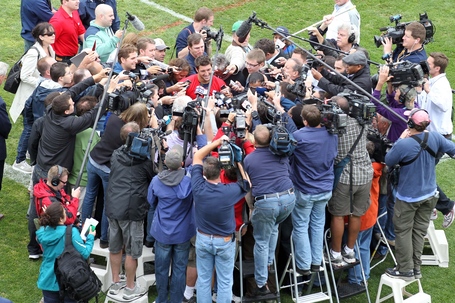 Tim Tebow: The picture says it all. 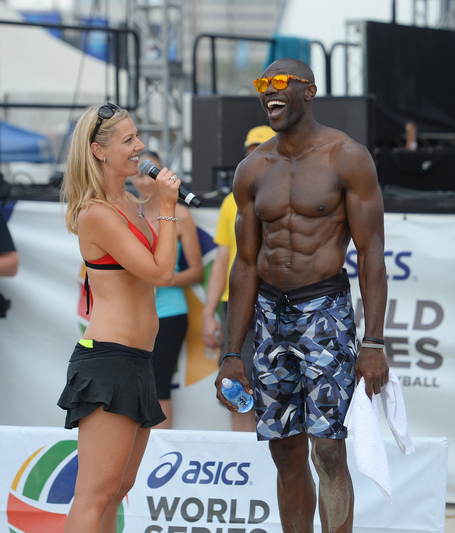 Terrell Owens: Once accused a teammate of being gay, yet spent as much time out
of his uniform as in it. His holdout from the Eagles in 2005 attracted a media horde to his
driveway watching him do situps. Still signed by five teams. 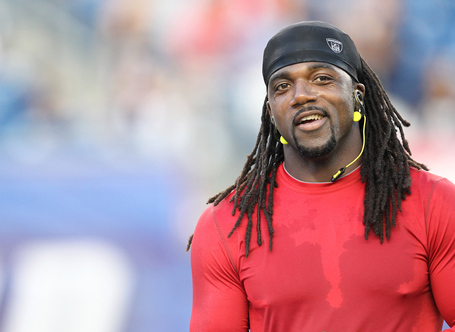 Donte Stallworth: Drove drunk and killed a man. Did 30 days in jail, later played again
in the NFL. 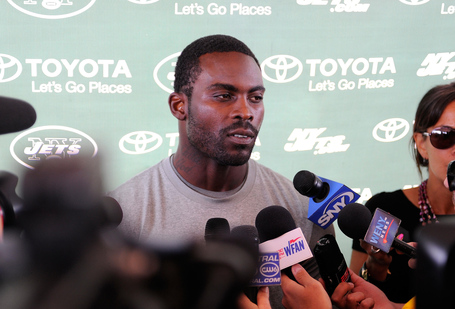 Michael Vick: Killed dogs, went to jail. Has played in the league since being
reinstated in 2009. 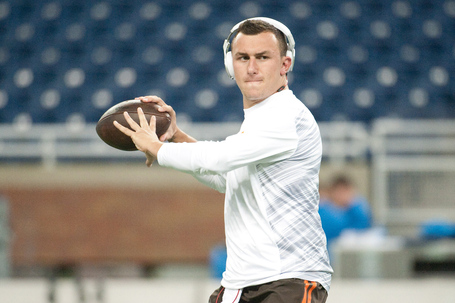 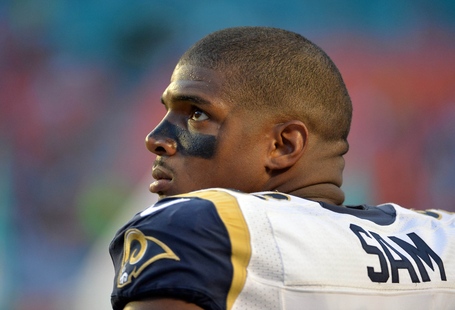 Photos: Terrell Owens by Getty Images. All others by USA TODAY.