"Ripped & Stripped" will donate some proceeds to LGBT homeless charity.

Share All sharing options for: Sporty English lads get naked for fund-raising calendar

What is it about English jocks getting naked for charity calendars? We have the venerable Warwick Rowers, and now we have "Ripped & Stripped," which features eight athletic guys frolicking by the beach. Part of the proceeds from the 2015 calendar go to charity, including one for LGBT homeless youth.

The calendar costs about $20 and there is also a making-of video, with a trailer available here. It's all very tasteful and the lads are certainly in good shape. They are all models but all of them play some sort of sport, especially soccer. The three charities to get some money from calendar sales are: The Albert Kennedy Trust, which supports young LGBT homeless people in crisis; Ballboys Testicular Cancer, which utilizes social media to raise awareness and educate both the male and female population on the issues of testicular cancer and the Macmillan Cancer Support, whose charity initiative is support after being diagnosed with cancer

Photographer Nick Baker said he chose the Albert Kennedy Trust "because homeless charities in general receive the smallest percentage of general charitable donations so this was our contribution to helping raise awareness and money for them."

Here are some images and you can check out the models' bios here. 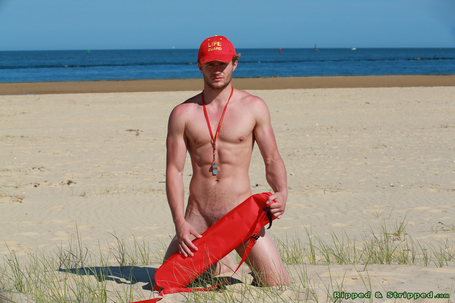 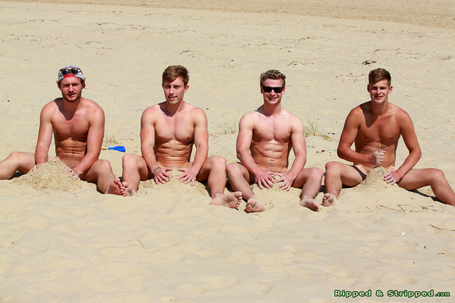 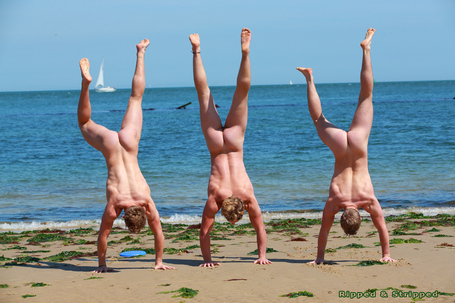 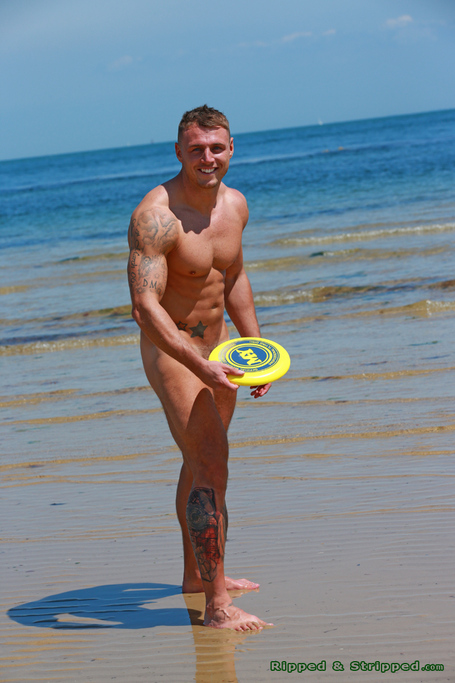 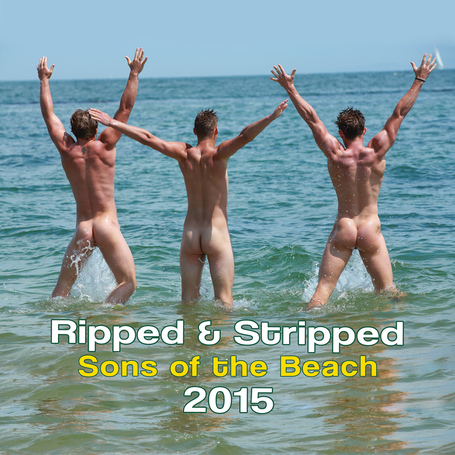