Spenser Clark is now openly gay and a batboy for the Washington Nationals, two things he thought he would never be. The acceptance he has received from the team has given him the courage to Be True.

Share All sharing options for: Gay Washington Nationals batboy finds peace and acceptance on the team

I work in Major League Baseball and I'm gay.

In two-and-a-half seasons I have been a part of many special moments. I've gotten to experience the postseason and two no-hitters. I've been a part of all the highs and lows of a baseball season. It's a grind, for sure.

I'm not a major-league player, but I am something that I consider to be the next best thing: I'm a batboy for the Washington Nationals.

You see me picking up bats, providing the umpires balls, and doing anything else a player needs during the game. My job is the best. Getting paid to watch baseball games is something I could only dream about when I was growing up in Kennesaw, Ga.

I am living the dream.

I grew up like every other kid, wanting to play professional sports. I fell in love with baseball at an early age and have been in love with it ever since. I also knew early on that I wasn't good enough to play professionally, so I trained my focus on getting into baseball through other avenues. I coached Little League teams starting when I was 13 and continued throughout high school. When I went off to Washington, D.C., for college I played for the Howard University club baseball team. From that moment, I knew I wanted to be around baseball and work for an MLB team.

Statement from the Washington Nationals organization 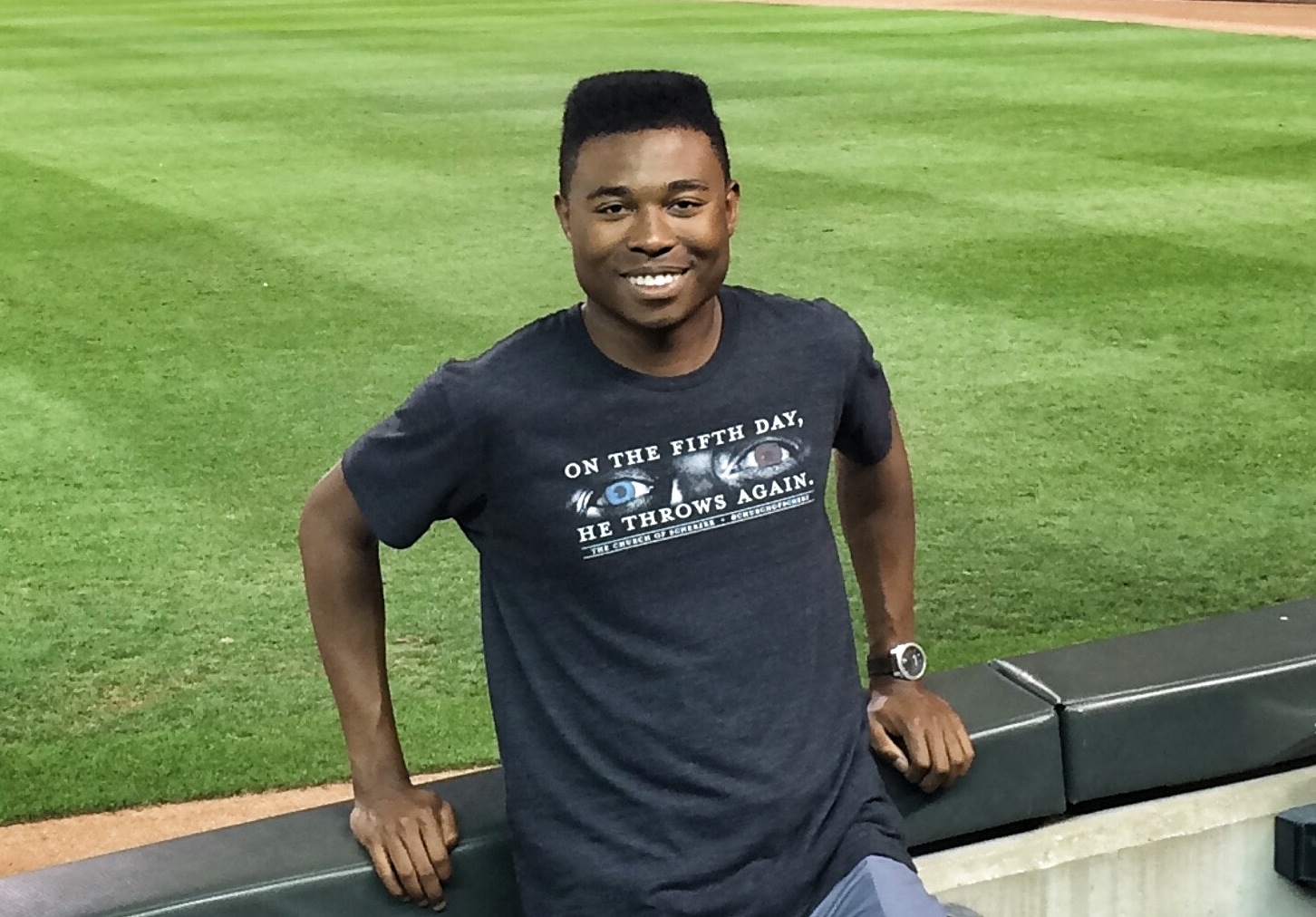 "The Washington Nationals applaud Spenser for his courage, not only in privately coming out earlier this year to those within the organization, but in sharing his story publicly in hopes of inspiring others. As an organization, we strive to support an inclusive and diverse workplace."

But from elementary school through high school I hid the biggest secret of my life. I was afraid of the ridicule and was ashamed of who I was. I hated myself. I didn't want anything to do with me because, in my mind, I was awful. I wondered how anyone could ever love me.

I dated a girl, because that was what I was supposed to do. There were so many lonely moments in my life up to that point, but I went to a summer camp after junior year that changed my life. At GHP (Georgia Governors Honors Program), I learned that everyone is different and still awesome at the same time. I experienced what it was like to be around people who weren't ashamed to be themselves. This program gave me the courage to be myself.

Shortly afterward I came out to my best friend in a text message. Her reaction gave me the strength and courage to come out to more and more people.

After initially coming out, there was still a process. It is not a one-time thing and you're done. It's a continual process. There were days when I wondered if I made the right decision. I finally came out to everyone in my life, including my friends and family, late last year during my junior year of college.

It takes time to become comfortable with who you are, and I was no different. It was reading the stories of people I look up to, such as Billy Bean, Robbie Rogers, Jason Collins, Conner Mertens, Chandler Whitney and others, that made me realize living on the other side is okay.

I realized that you could come out and still live the same life. An even better life.

Coming out to my Nationals coworkers was a completely different experience than any of the others. At work I was tired of trying to fit into conversations about women and having nothing to say. I couldn't express myself the way I wanted. I didn't want to hide anymore. I was unsure about how "sports people" would feel about having a gay co-worker. I was worried about getting fired or ostracized, all because of who I am.

None of that happened. I told everyone individually and everyone had similar reactions. They were proud of me and congratulated me for feeling comfortable enough with myself to be myself. They told me that nothing would change - and nothing did. 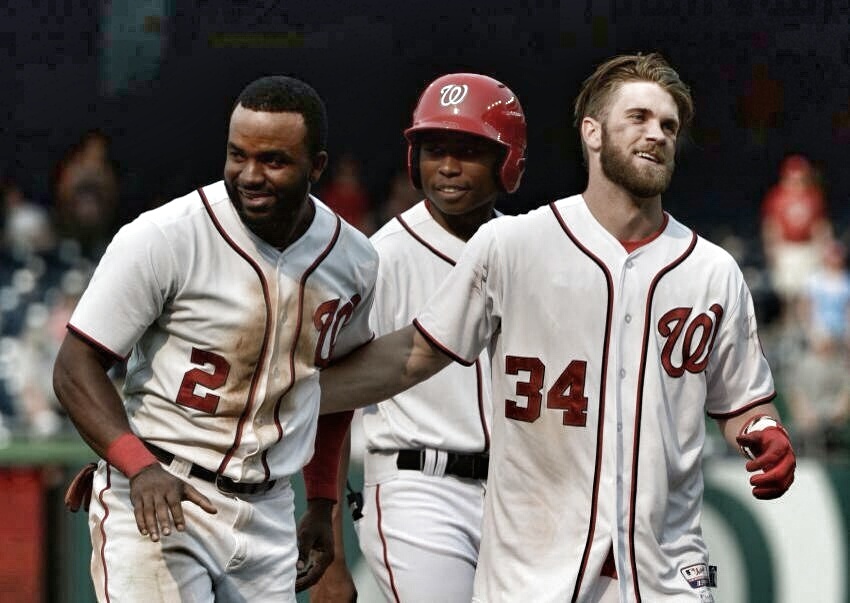 I was finally able to be myself with some of my closest friends while working in the greatest sport in the world.The rest of the season went by without a problem and I was the most comfortable I have been in my life. I learned that you could be gay and work in professional sports.

My best moment on the field was working a game with Dale Scott, an openly gay umpire. His story inspired me, and seeing him do what he loved while being completely open was awesome. In that moment we were both just doing our jobs, and at the end of the day that is the ultimate goal.

I have bigger goals than being a batboy. I want to be a Major League Baseball general manager. Hopefully I'm not the first openly gay one, but if I am then I am ready for the challenge.

Coming out has been the biggest confidence boost in the world. Not having to hide who I am has allowed my best self to emerge. Being open has allowed me to have better communication with people and better relationships because of it. I am no longer afraid of being myself.

Instead of waking up everyday nervous about who will find out, I wake up with renewed confidence about who I am.

I live everyday with the motto "Be True." So far it has worked out pretty well.