Hard to find a pair of receivers who actually tolerate each other, much less hit off like house afire. The Jets Brandon Marshall and Eric Decker may be the exception...for a while:

"He smiled, informing the assembled reporters his nickname for Decker is "Alshon" -- as in, Alshon Jeffery, his former sidekick with the Chicago Bears. In turn, Decker refers to Marshall as "Demaryius" -- as in, Demaryius Thomas, his former receiving partner with the Denver Broncos.

"We have a good time, man," Marshall said. "Alshon is going to be good this year."

The Jeffery comparison is interesting on a couple of levels. Obviously, the Jets would love the Marshall-Decker tandem to be as productive as the Marshall-Jeffery duo was in 2013, before injuries slowed Marshall last year. But there's more to it. Much like Jeffery, Decker has a laid-back personality. He's not your typical wide receiver in that he doesn't seek the spotlight and doesn't complain when the ball doesn't come his way.

In other words, he might be the ideal complement to Marshall, who has a reputation for being a "diva." Nevertheless, he clicked with Jeffery, perhaps because Jeffery was deferential to him.

The Marshall-Decker dynamic will be fascinating because, after a year of being The Guy in the Jets' offense, Decker will slide into the No. 2 role. That might chafe some players, but the early sense is that Decker will be cool with the arrangement. He sees it as a win-win, saying their presence on the field together "will create more stress for the defense."" 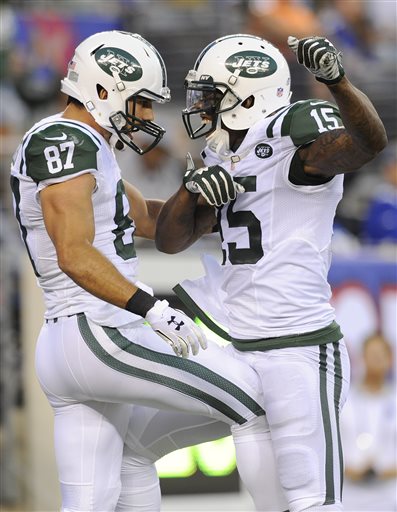 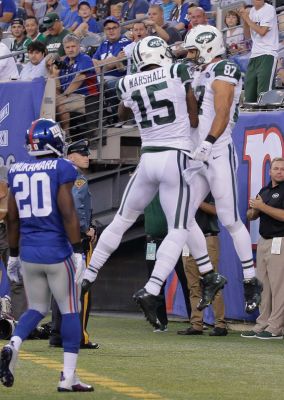 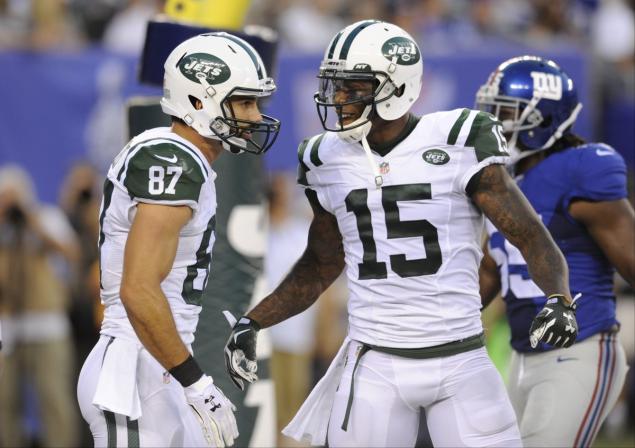 Planning the next play or after game activities? 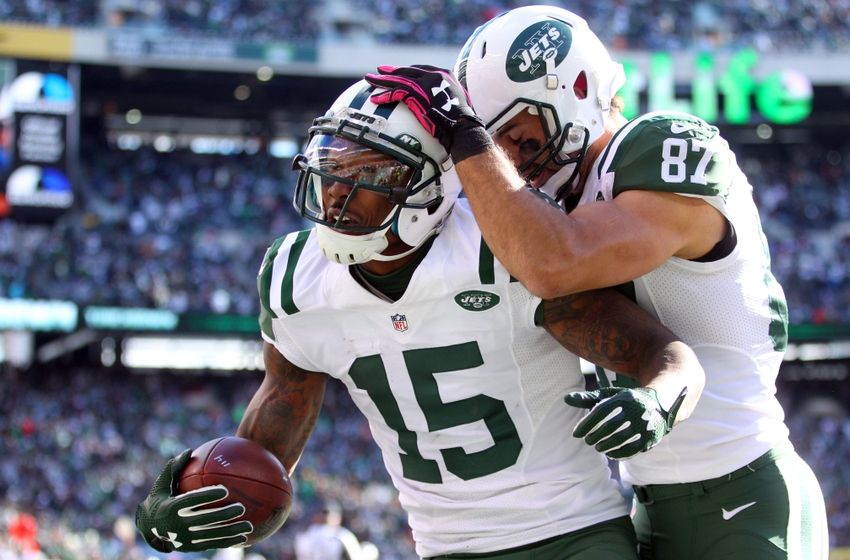 Does this really need explanation? 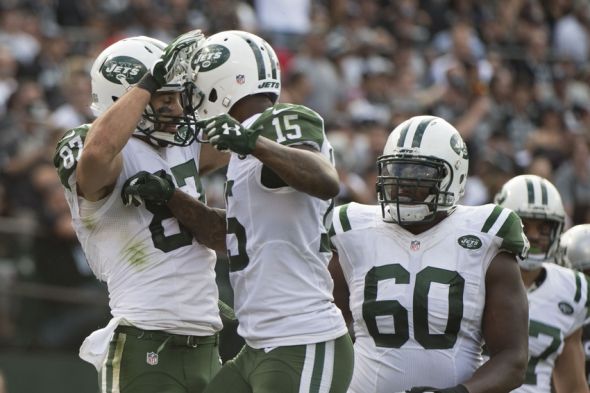 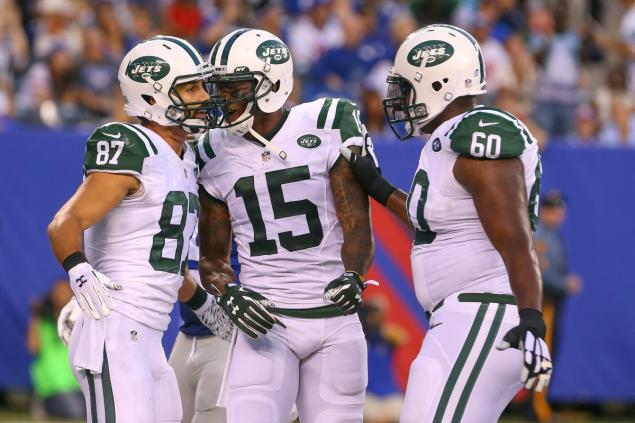 Get a room you two 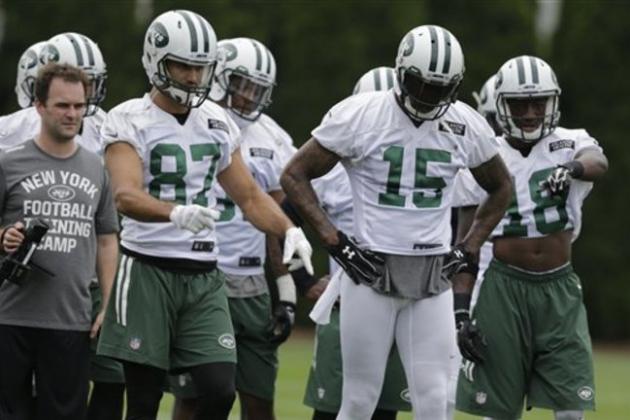