Jeff Zarrillo, one of the Prop 8 plaintiffs, is a lifelong Dallas Cowboys fan. His husband, Paul Katami, is adjusting well to watching ESPN every day.

Jeff Zarrillo is a Dallas Cowboys fan. He's not just any fan, he's a crazy fan. A crazy great fan. And he's been that way all his life. He's been a Cowboys fan as long as he's been gay. Longer.

Zarrillo, one of the four plaintiffs in the Prop 8 case that brought marriage equality to California, is such a big fan of the Cowboys that he got "the star" tattooed on his leg. I got the photo evidence at the Out magazine LA Fashion Week party.

"When we first started dating, Jeff said to me, 'if you cut me I bleed blue and silver,'" his husband, Paul Katami, told me. "He needs to have ESPN on at all times." 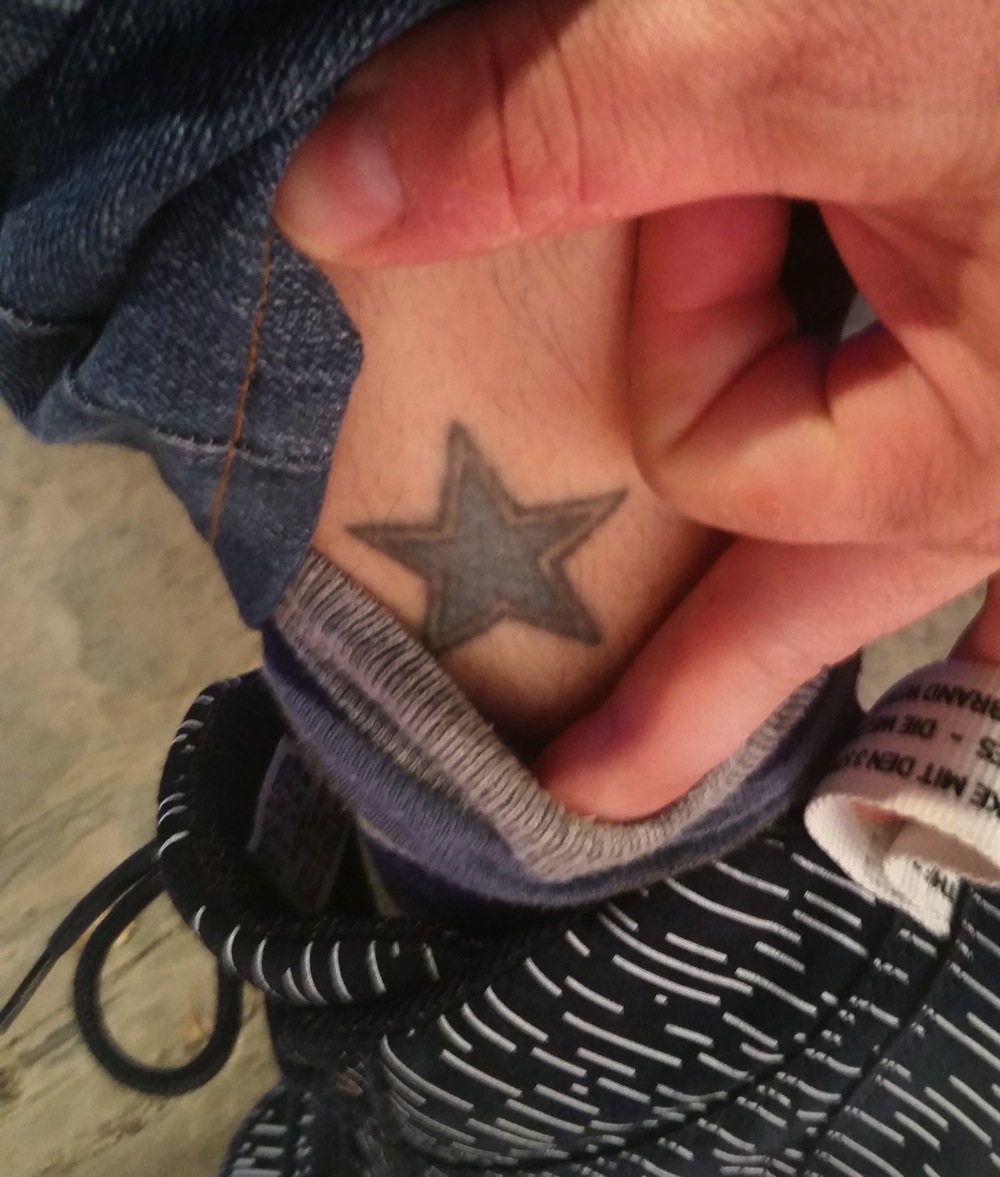 Zarrillo grew up in New Jersey. By right, he should be a New York Giants fan. Yet his father served in the Navey in the Sixties when Roger Staubach was the quarterback for Navy. That made his father a diehard Cowboys fan.

"Growing up my father told me I could be a fan of any time I wanted," Zarrillo said. "But he told me life will be a lot easier in this house if I was a Cowboys fan."

Like many gay couples (like my husband, Dan, and me), Katami and Zarrillo have navigated the sports interest of one and the relative disinterest of the other. Katami isn't anti-sports, he's just not a sports fanatic. Yet on the way to the party, as Zarrillo was listening to NFL Radio in the car attuned to the latest free agency news, Katami asked him when the NFL Draft was.

"I went, #thingsyouhaveneveraskedmebefore," Zarrillo said, "but the Draft is April 30 to May 2. And I love that he asked that."

Zarrillo paid particular attention a few years ago to comments made by Cowboys wide receiver Dez Bryant about his lesbian mother.

Having fought the State of California and the Mormon Church for the right to marry his partner, having struggled with his own sexual orientation, Zarrillo is willing to give Bryant and others room to grow.

"I hope as people like Michael Sam and individuals in sports come out and tell their stories, I hope that ultimately helps Dez Bryant and others like him learn more about it. But I'm willing to give him more time."

Cowboys save NFL from embarrassment

Had Sam not made a practice squad, it would have showed that homophobia trumps performance.

Cowboys save NFL from embarrassment

The one disappointment the Cowboys brought Zarrillo this season was the cutting of Sam. He had hoped it would be his team, in the heart of Texas, to give Sam his first snap during a regular season NFL game. Instead, the Cowboys cut Sam after week 7.

Still, that doesn't stop Zarrillo from bleeding that blue and silver when a trip to the NFC Championship is on the line:

Hopefully Jerry Jones will invite Zarrillo and Katami to Cowboys training camp if it's in Oxnard again this year.