'Out To Win' scores in its SXSW world premiere

'Out To Win,' the documentary film about gay athletes by director Malcolm Ingram, is a compelling look at the gay sports movement. It hits LGBT film festivals this spring and summer.

Share All sharing options for: 'Out To Win' scores in its SXSW world premiere

"Out To Win," the documentary film about gay athletes by director Malcolm Ingram, got its world premiere Sunday night at SXSW, the music, film and interactive festival in Austin. A bunch of people from the film, including the producers and Ingram, Jason Collins, Dave Kopay, Charline Labonte, Wade Davis and Conner Mertens all made the trek to Austin for the big premiere.

You can take my thoughts for what they're worth. I had helped Ingram and producer Matt Thomas wrangle some of the athletes to sit down with them for interviews. I was quite surprised that they gave me way more air time than I could have ever expected, and they even gave me an unexpected consulting producer credit. So I might be biased. But...

The film is very good. It not only gives a big-picture view of the gay sports movement, but every few minutes it hones in on the story of one athlete and digs into the heart of their struggles. Brittney Griner, Martina Navratilova, Billy Bean and Billie Jean King are all powerful in how they open up with the filmmakers. Pat Griffin also offers some insightful commentary throughout. To Ingram's credit, both men and women are well-represented in the film, and the stories of black athletes take center stage. The hope of the film rests in the final act with younger athletes like Conner Mertens and Chandler Whitney. 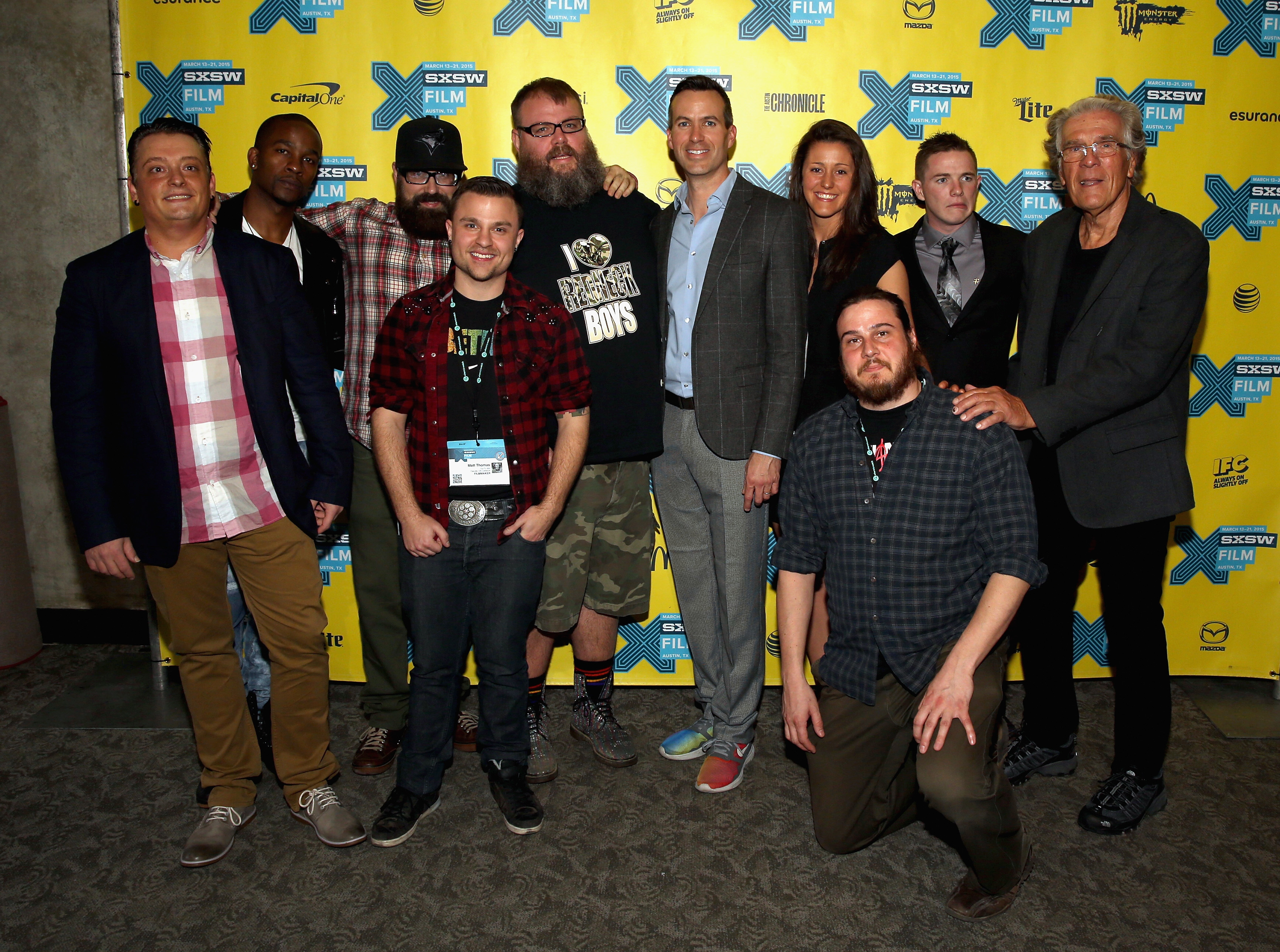 The people in the audience raved about it. A straight couple who stumbled into the screening said they were pleasantly surprised. A reporter told me she absolutely loved the film. I sat next to Kopay for the screening, and I could hear loud cheers and subtle sobbing at times as he saw the gay sports movement he started playing out before his eyes.

I've heard two criticisms of the film. The first is that there is little mention of trans issues. That was deliberate by Ingram. He felt the issues of trans athletes deserved their own film, and that he simply could not do them justice while telling the story of gay and lesbian athletes that was in his mind's eye. The second is, according to a reviewer from Variety, that the film wasn't more critical of the sports establishment for decades of homophobia that still persist.

"Younger audiences could be excused for watching 'Out to Win' and asking, 'What's the big deal?' when the documentary fails to acknowledge the extraordinary lengths to which professional and college sports programs have gone to sideline talent solely on the basis of sexual orientation," the reviewer, Peter Debruge, wrote.

He obviously did not watch the film with Dave Kopay, the godfather of the movement, and several young gay athletes, including one who was just recently kicked off of their college team for being gay. The emotional impact and inspirational role of the film for these young people was palpable in the room after the screen turned dark. With so much negativity dominating the very questions the media ask about gay issues in sports, Ingram hoped to provide something uplifting while still acknowledging the incredible struggle so many of these athletes have had to endure. He did just that.

Interestingly, the reviewer from Christianity Today completely got the context and heft of the film.

The film will be hitting some LGBT film festivals this summer, so stay tuned!