It took a sports version of the Onion to notice that the hunk quotient at Superbowl quarterbac has officially been reduced. This definitive study they cite tells it all:

"Researchers have determined New England Patriot Quarterback Tom Brady’s 2010 Playoff loss and exclusion from a third consecutive Super Bowl has resulted in a 41% decrease in Brady’s general attractiveness. The study was a joint effort between ESPN and The Journal of American Psychology.

For the first time in Brady’s career, his quarterback rating has exceeded his attractiveness rating. Dubbed by experts as the Brady Inversion, this reversal of the two key indices has brought Brady into statistical territory well known to Peyton Manning and most other NFL quarterbacks.

Brady’s supermodel girlfriend, Gisele Bundchen, agrees with the findings and said, "I don’t see Tom the same way now that we'll be watching the Super Bowl from someone's living room." Bundchen also admitted when Brady lost in the 2008 Super Bowl, she became more attracted to singer Tom Petty who was the half-time act in that game.

Yes folks, both the prettiest quarterback AND the hunkiest have been eliminated from this grand entertainment spectacle. The photos tell the sad story. 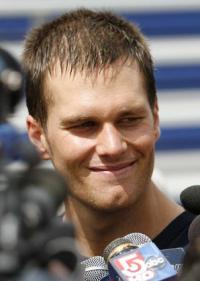 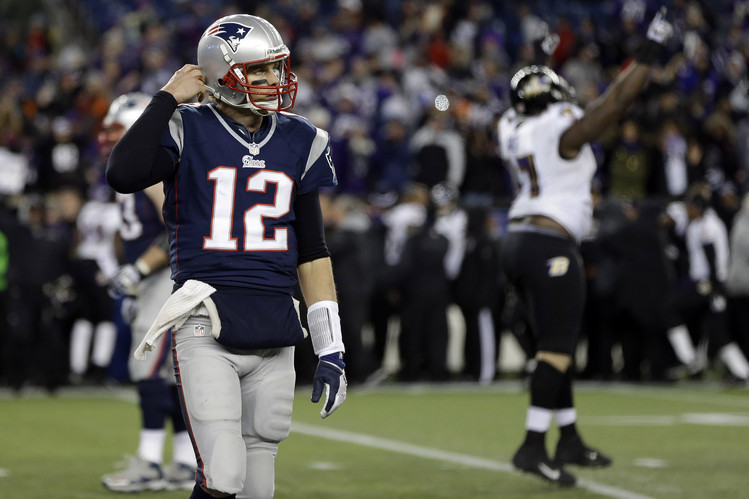 He becomes a NFL-wear supermodel 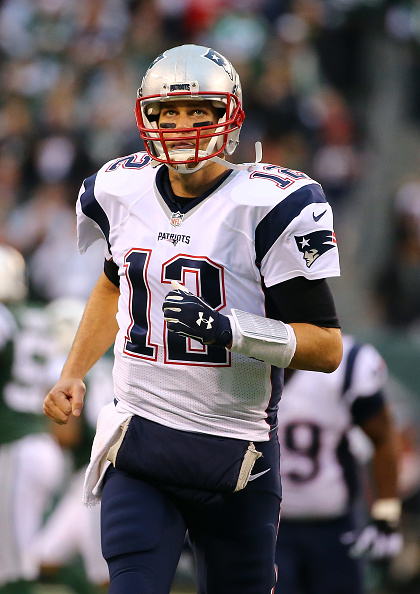 A style for all ocassions 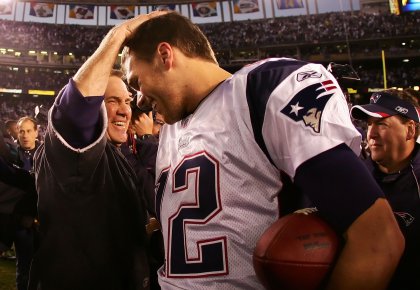 Dude! Careful with the hair 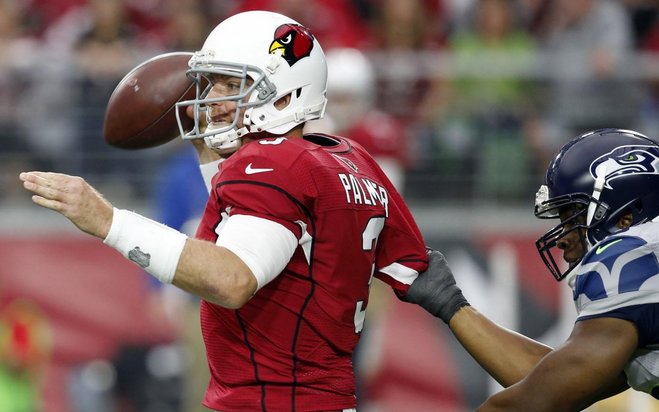 He absolutely refuses to do a shirt exchange 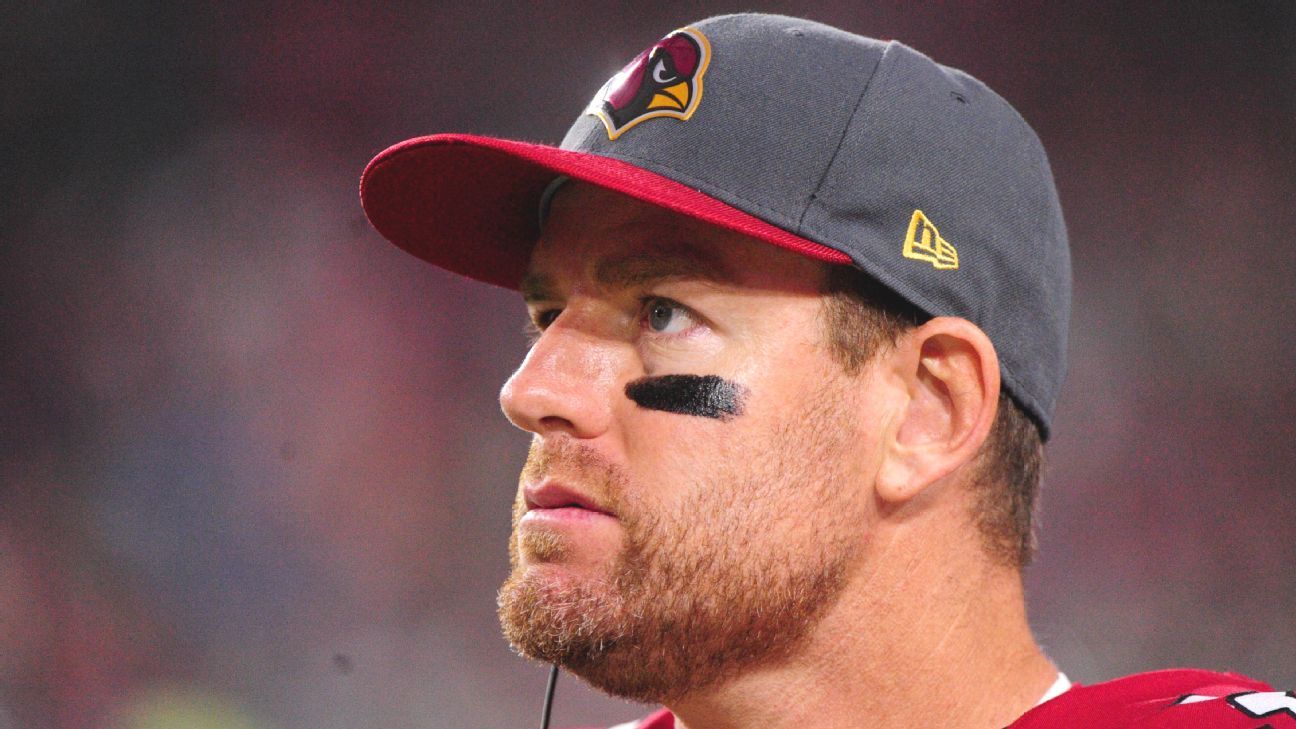 A jutting jaw and ginger beard are not enough 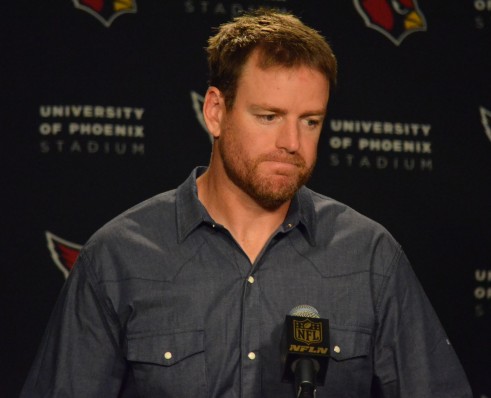 This man needs a cuddle... 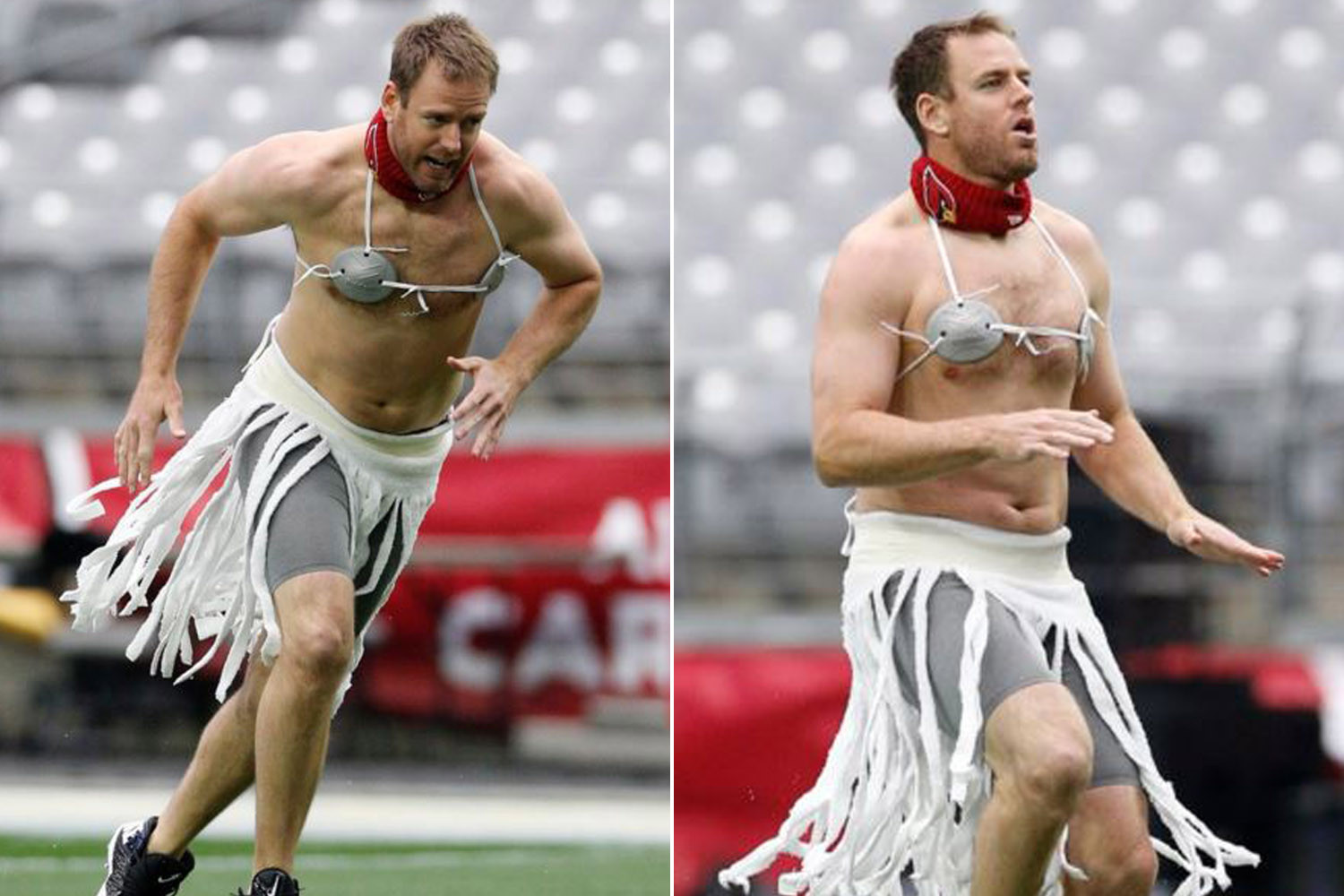 Somebody lost a bet 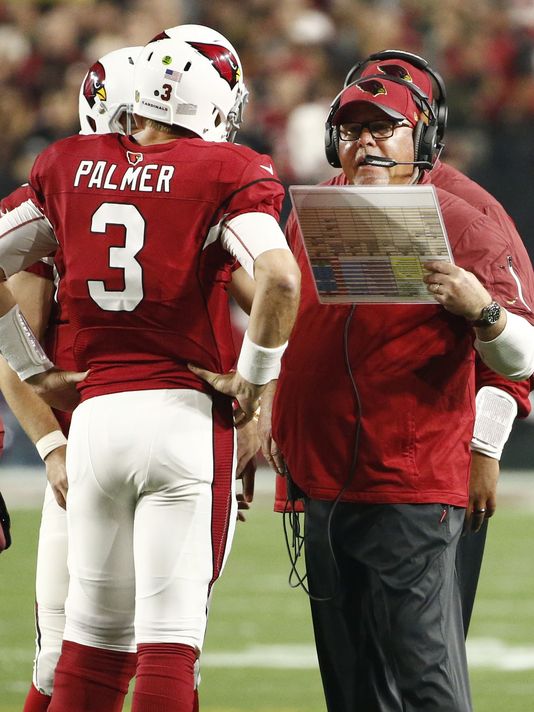 Now I could cuddle that