Noah Rubin as he competes in Wimbledon Main Draw, 2019. - Getty

Noah Rubin, Founder of Behind the Racquet, Is Changing the Culture of Professional Tennis Through Story Sharing

"You should get his autograph! He’s going to be a professional tennis player one day," one of the coaches I trained with said to me, moments before I walked out onto the court to play exhibition doubles with Noah Rubin as my doubles partner, ranked No.1 in the US for his class year.

This was around 10 years ago. I was 12 or 13 at the time, participating in an inter-Sportime event hosted at Syosset, Long Island, as I represented the Sportime junior program I trained with in my hometown.

As we warmed up and played a few games, I was simultaneously in awe and scared. I had never been on court with someone my age who hit the ball so clean and with so much pace. I thought to myself, what in the world was I doing on the court with him as my doubles partner?

I did not ask for his autograph as my coach had suggested. However, I did agree with my coach – that this guy was definitely going to be a professional tennis player one day. 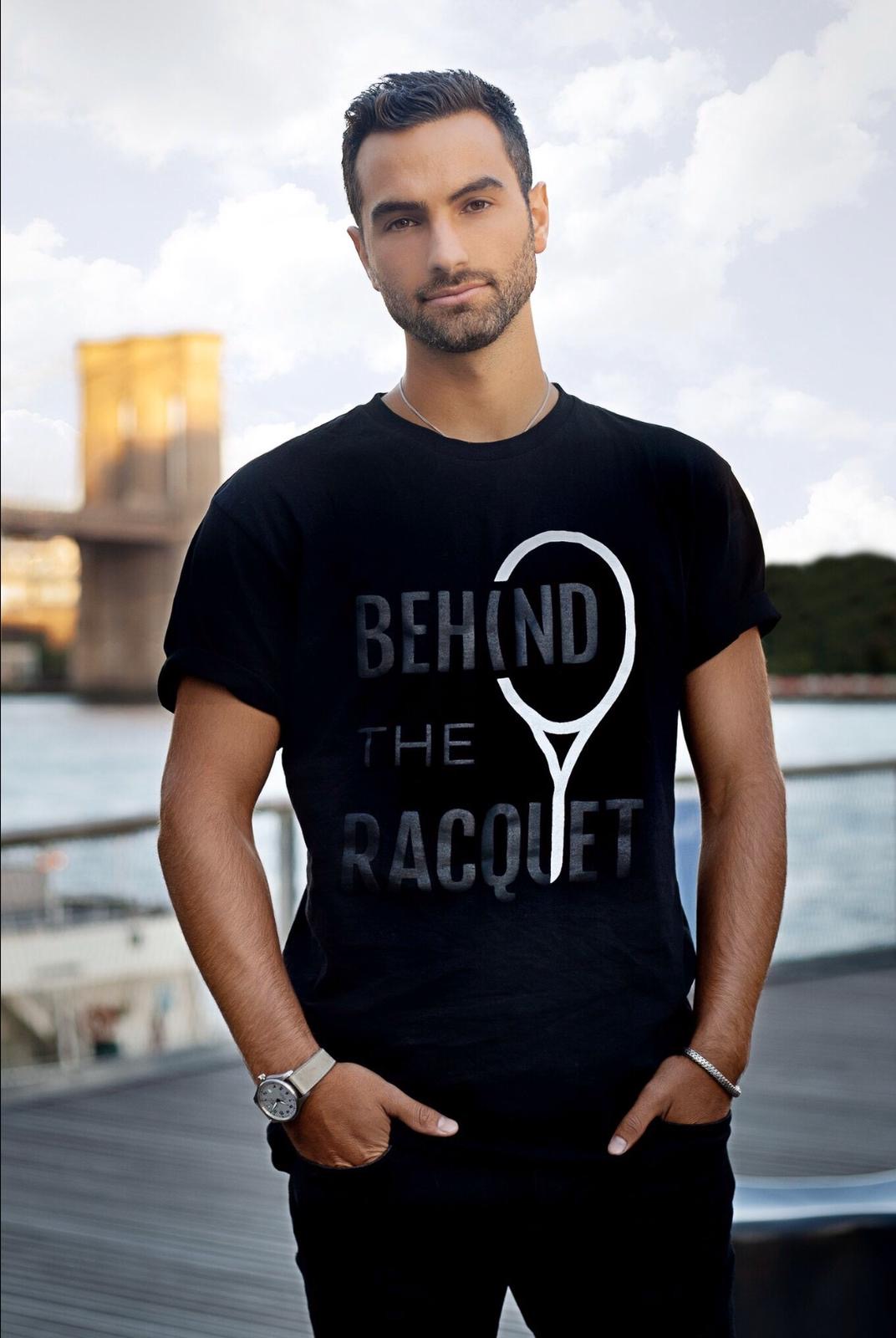 Indeed, Rubin did eventually turn pro, in the summer of 2015, a year after winning Junior Wimbledon. In January 2017, he advanced through the qualifiers of the Australian Open, eventually falling in the second round of the main draw to Roger Federer. In the summer of 2018, he earned his first top 10 win, defeating John Isner. A few months later, he reached his career high ranking of 125 in the world.

While I did believe 10 years ago that Rubin would be a professional tennis player, I would not have been able to predict the exceptional idea, Behind the Racquet, that Rubin would spearhead and how much it would mean to me and thousands of others across the world.

Inspired by his love for tennis and his own struggles on the ATP Tour, he launched his project early in 2019. Through creating a platform for sharing stories, Rubin hoped to shed light on the personal challenges professional tennis players faced but never mentioned to the public, deepen the connections between players and fans and create a space where mental health could be discussed openly. His work has expanded to include features of tennis players at all levels and fans of the game.

To me, it is no surprise that many people have taken a liking to Rubin’s work and want to participate in it. Often, many of us, myself included, tend to see athletes as nothing more than athletes. It is eye-opening and moving to read about the personal obstacles that different professional players have overcome or continue to face, including severe injuries, mental health struggles and family tragedies to name a few. 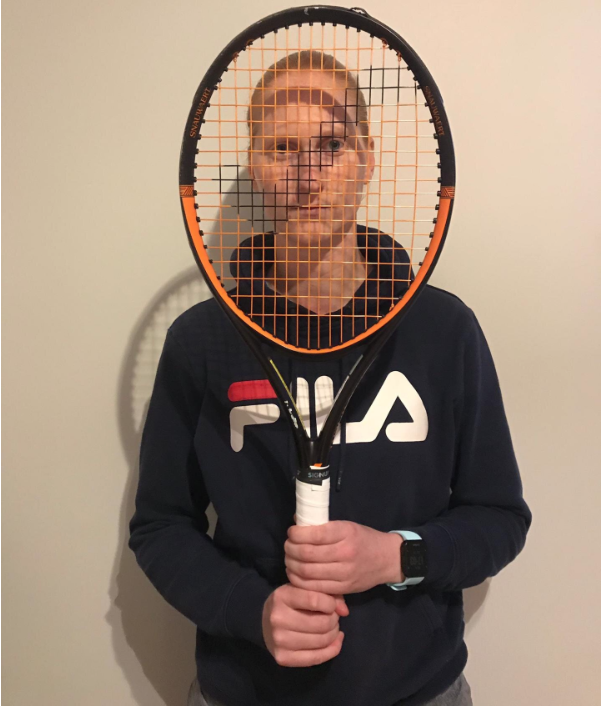 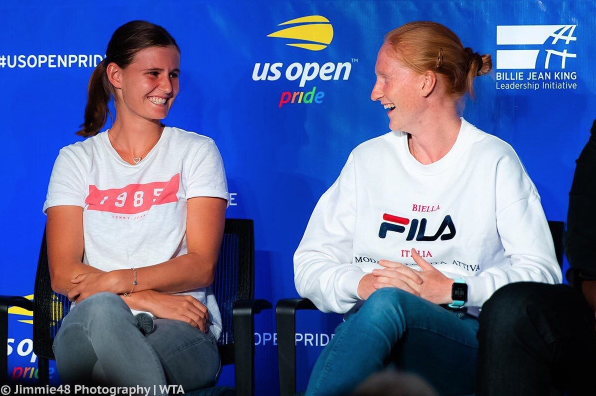 BTR photo of Van Uytvanck and her partner, Greetje Minnen, as panelists at the first US Open Pride. 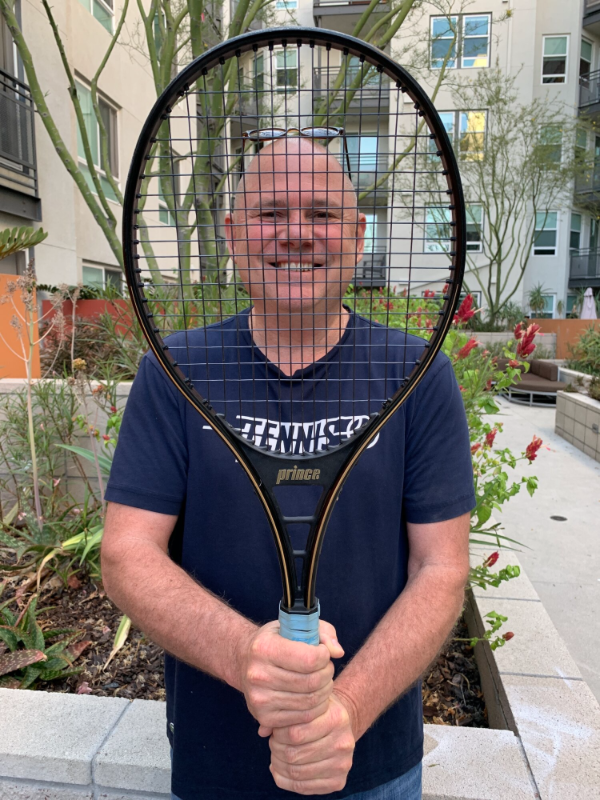 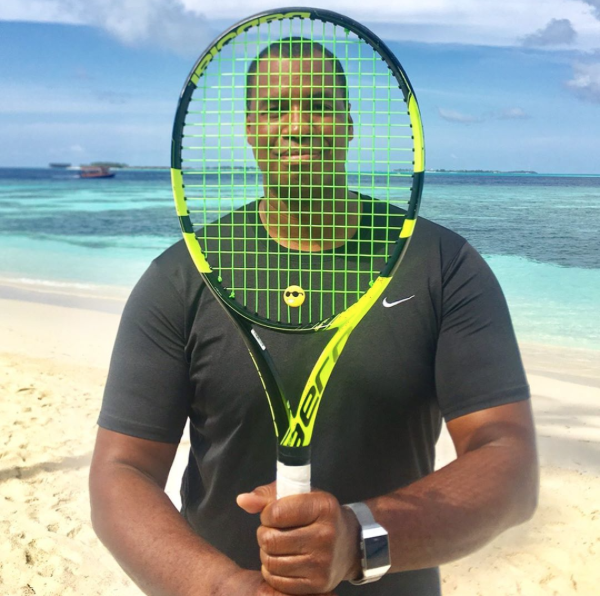 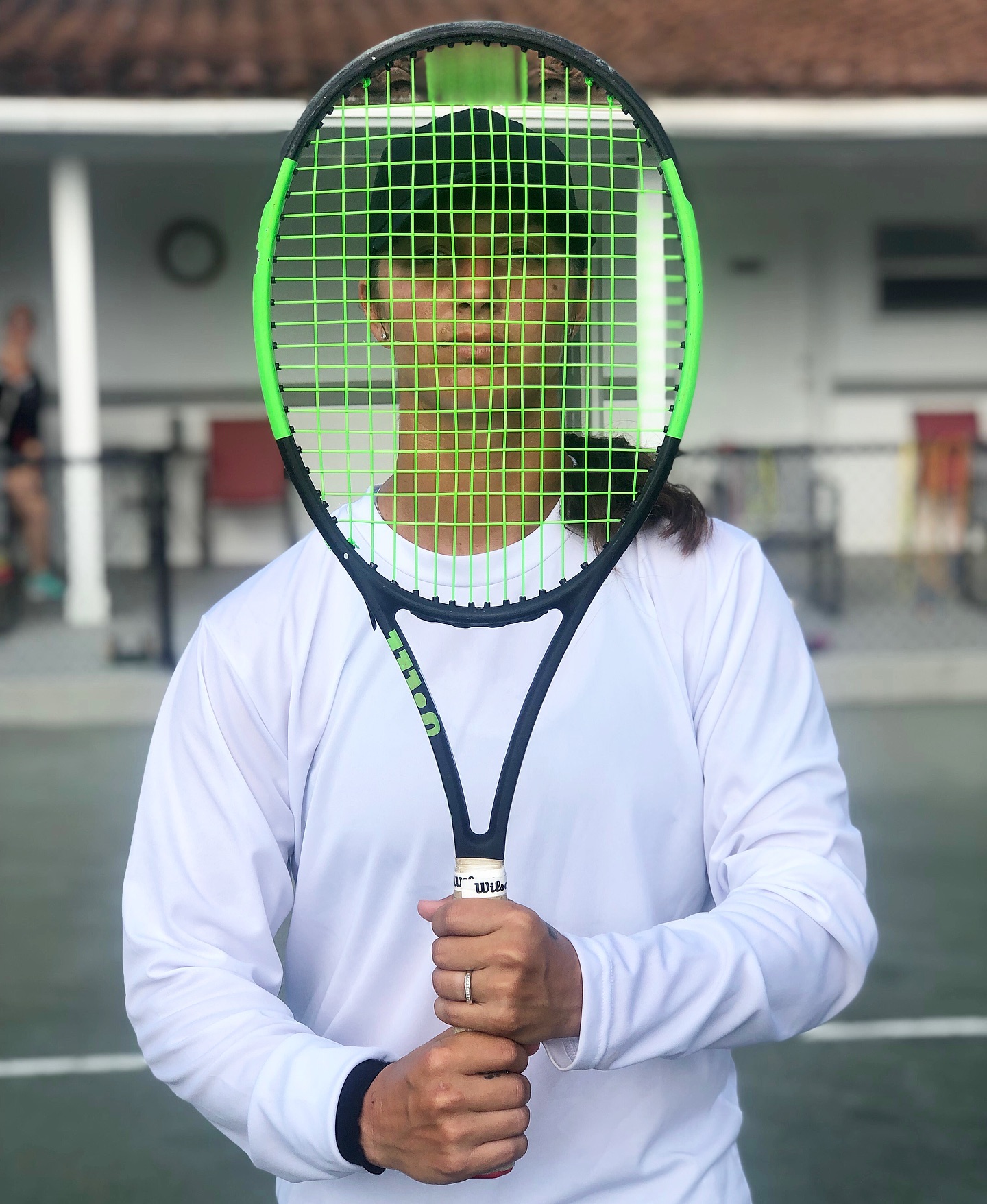 Highlighting the personal narratives of LGBT+ athletes includes and connects us with others in a larger narrative – one that all humans share – that we all may be struggling with and hiding something. People who may not necessarily seek out LGBT+ stories are exposed to our stories because of their genuine interest in Rubin’s overall work. In a sport where there is such little LGBT+ visibility – particularly on the men’s side – it is essential that our stories are seen and heard.

While there are still no openly gay or bisexual men on the ATP Tour, demonstrations of allyship from professional men’s tennis players such as Rubin are a vital step in the right direction. It shows to a wide audience that there are allies on tour who will welcome and accept a gay or bisexual man in professional tennis with open arms.

For men’s professional tennis to continue progressing, Rubin hopes that "men on tour will be more willing to openly discuss topics such as mental health… and that a more open environment can help pave the way for having a man who is comfortable enough to be out on the men’s side."

Having professional men’s tennis players as allies step up and help do the necessary work to be that example and set a standard of an environment that welcomes LGBT+ players is an extremely powerful tool. We admire professional athletes and often they are our role-models.

This is a great privilege afforded to athletes with a large platform, as they can use it to have a profound impact on a far-reaching audience – for better or for worse.

Rubin shows us all what it means to use his position to be a positive role-model and create positive change, opening the door for a more welcoming culture in tennis. Whether it be someone struggling with physical or mental health, making ends meet, the loss of a family member or close friend, or feeling comfortable in one’s own skin for their sexual or gender orientation, we all have a story worth sharing.

Ultimately, "we are all fighting for the same thing… to be happy and be successful," said Rubin.

Regardless of the struggle, we all need the support of others, love and acceptance. Finding common ground in our shared humanity can help to build a vast network of empathy, compassion and understanding, connecting us all.

For more information on Behind the Racquet, visit the website https://www.behindtheracquet.com/about and Instagram page @behindtheracquet. Also, check out this piece from the New York Times, "Tennis Travails, Not Triumphs, Gain a Spotlight in an Instagram Series: https://www.nytimes.com/2019/06/25/sports/noah-rubin-behind-the-racquet-instagram.html.