Recently, 500+ collegiate athletes petitioned the NCAA to stop holding championships in states that pass or are considering passing laws that ban trans athletes from participating in sports aligned with their gender identity.

As a Director of Diversity, Equity, and Inclusion (DEI) and a former collegiate athlete, I care deeply about inclusion and character-building on and off the athletic field. The athletic field is a microcosm of life, where distinctions between fairness, equality, and justice come into stark relief. It’s where generations have learned to value teamwork, treat people respectfully, and follow the rules. Athletics played a vital role in my own development, mental and physical well-being, and fulfillment as a young woman. I’ve been asked my opinion about transgender athletes by people who think trans inclusion is "just unfair" to cisgender girls. If we’re so concerned about fairness, how fair would it be to deny those same opportunities to trans girls?

The "fairness" of transgender girls competing in girls’ sports is the latest political football. Last year, Idaho became the first state to pass a ban – ironically called the "Fairness in Women’s Sports Act" – on trans girls competing. More than two dozen states have proposed such measures, including a draconian provision that a physician panel should examine the "reproductive organs" and "genetic makeup" of assigned male-at-birth youth who seek to play girls sports. Must we violate a child’s sense of privacy and security with highly invasive tests for the sake of "fair play"? 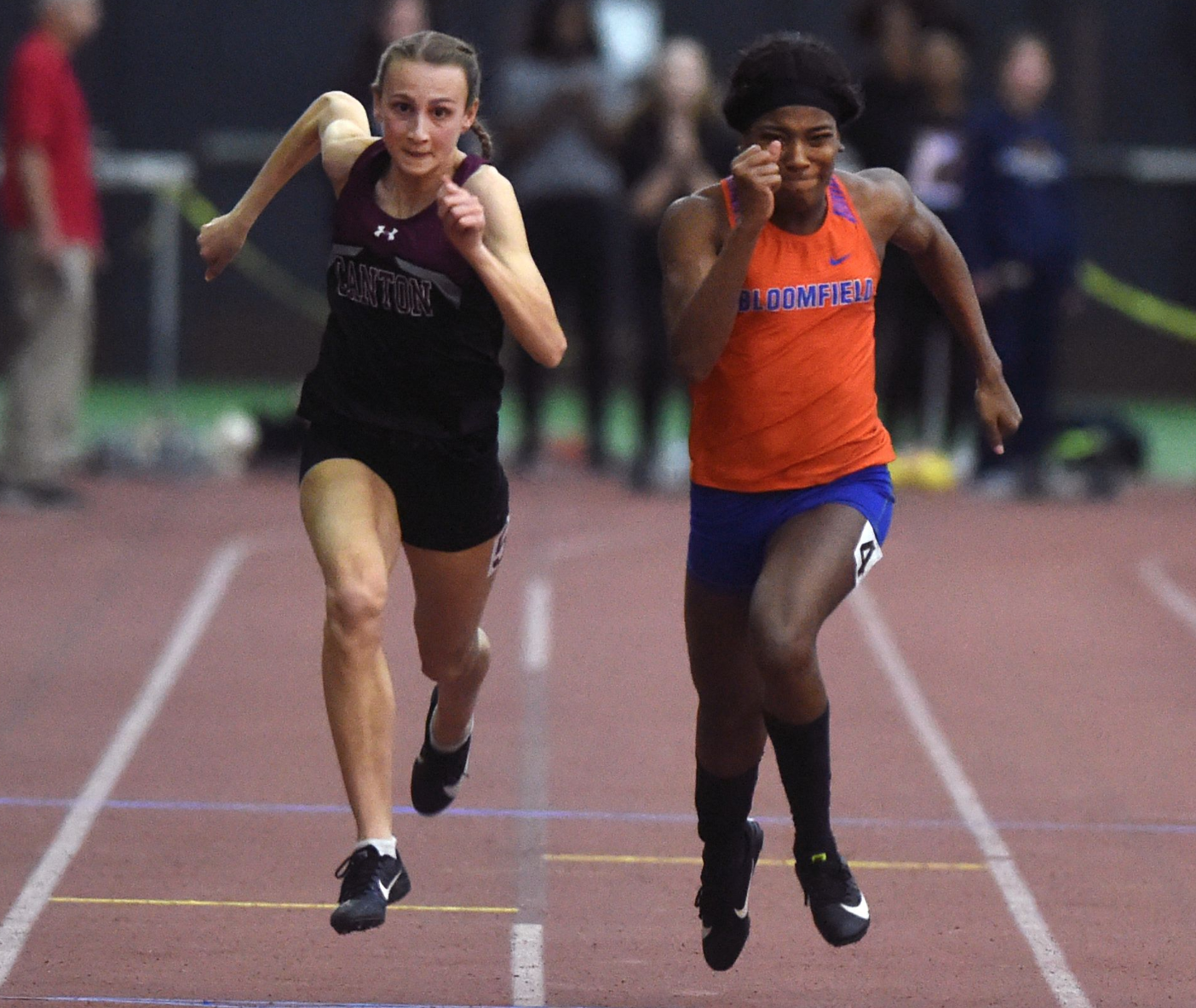 A common argument is that trans girls will have unfair physical advantages and "steal" awards and scholarships from "deserving" cisgender girls. Trans athlete Terry Miller’s 2020 loss to cis athlete Chelsea Mitchell in the Connecticut State Championship Girl’s 55-meter dash challenges that argument. So does physiology: training that increases the body’s ability to use oxygen for fuel, rather than sheer lung capacity that varies with body size, is the key factor in performance. Sport governing bodies enforce policies that significantly limit trans women competing in women’s events. Hormone levels matter, and policies are evolving toward longer required periods of hormone treatment before trans athletes can compete at elite levels. Three trans women athletes may compete among 10,000+ competitors in the 2021 Summer Olympics. Is it fair to deny the very few out of biased fear for the vast majority?

Growing up in rural Pennsylvania, I attended one of the smallest schools in the district and often found myself on the losing end of the scoreboard against teams from larger schools. On balance, those teams had taller kids on the basketball court, faster kids on the hockey field, and more fans in the stands. If there had been a campaign to raise awareness of DEI back then, the backs of our jerseys would’ve said ‘Inequality’. But we played on; for the camaraderie, the physical outlet, the freedom to assert ourselves outside the classroom where social norms muted the competitive spirit, and for those rare David-beats-Goliath moments.

Sports gave me confidence to reach for bigger goals, like walking on to my college golf team despite no prior formal competitive experience, and an appreciation for lessons learned in defeat. One of the most important and enduring lessons I learned through sports was not "how to be a winner" but rather how to define winning on my own terms. Developing my own internal scorecard was like creating my compass. It carried me through injustices on and off the field and still guides me today. Doesn’t every kid deserve a fair chance to find their own north star?

The arc of sports history has slowly bent toward inclusion. Initially a bastion of white men and boys, the door slowly opened to people of color; women; people who identify as gay or lesbian; athletes with disabilities; and, yes, even transgender athletes like Patricio Manuel, the first trans man to win a professional boxing match in the U.S. This evolution of inclusion in sports is one concrete way our nation has become a better version of itself – where fairness is more inclusive and diversity fuels creativity, drives innovation, and pushes our collective competitive edge to new heights. Do we really want to turn back the clock by codifying discrimination against trans girls who just want to get in the game? 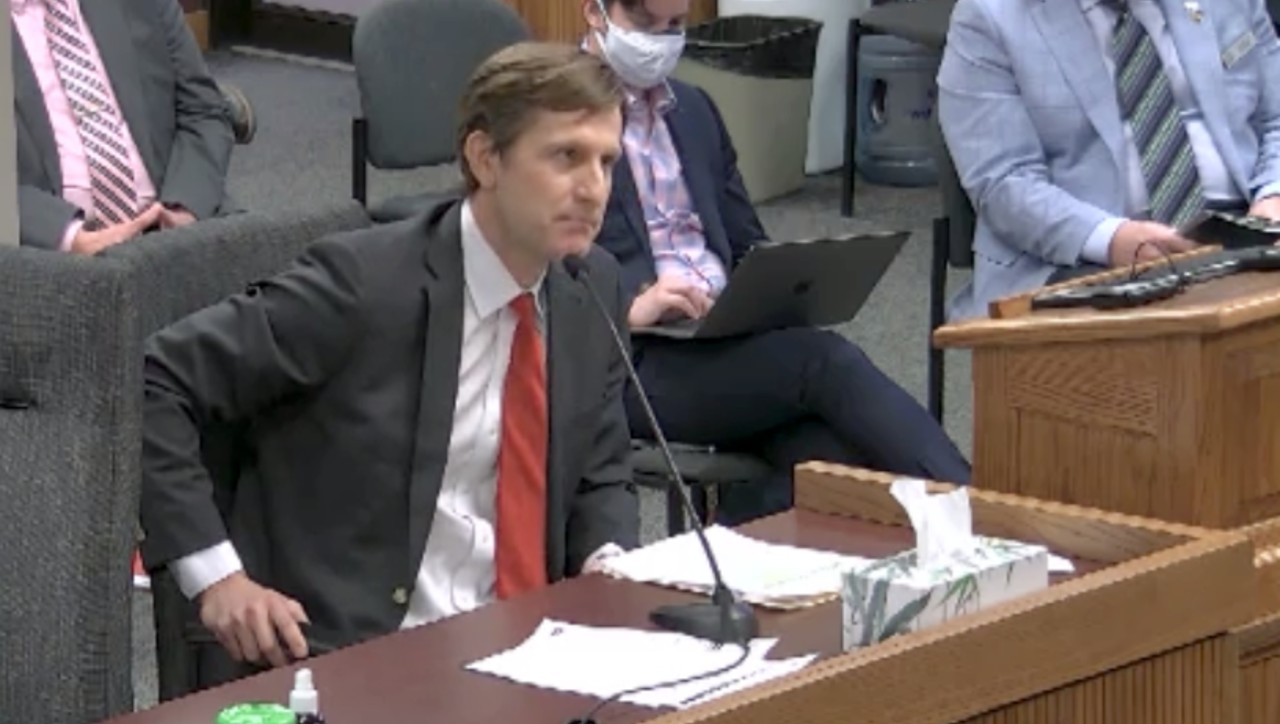 Dad of trans daughter Brandon Boulware is a lifelong Missourian. He testified against anti-trans legislation.

In his recent testimony to Missouri lawmakers seeking to ban trans girls from sports, Brandon Boulware – a Kansas City citizen and father of four – described his child’s transformation from a sad, withdrawn boy who never smiled into a vibrant, confident trans girl who has friends and enjoys playing sports. He, too, was transformed when he put his daughter’s well-being ahead of his own fears. Don’t we owe all kids a chance to be their authentic selves?

The college athletes petitioning the NCAA believe fairness matters. Who better to lead on the issue of trans inclusion than the competitors themselves?

Kim Brownley, PhD, is the Director of Diversity, Equity, and Inclusion (DEI) and Research Professor in the Department of Psychiatry at the University of North Carolina at Chapel Hill School of Medicine.