Share All sharing options for: College rugby champs strip down for sales 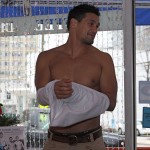 It's been a while since Atlanta could claim a winner. But thanks to the jocks of Life University's rugby team, we've now got quite a trophy to grab ahold off. The team captured the USA Rugby Men's Division I National Championship earlier this year and now wants to cash in on their notoriety -- and considerable brawn -- for charity, of course, with a new calendar. Who loves a winner? We do, month after month after month. 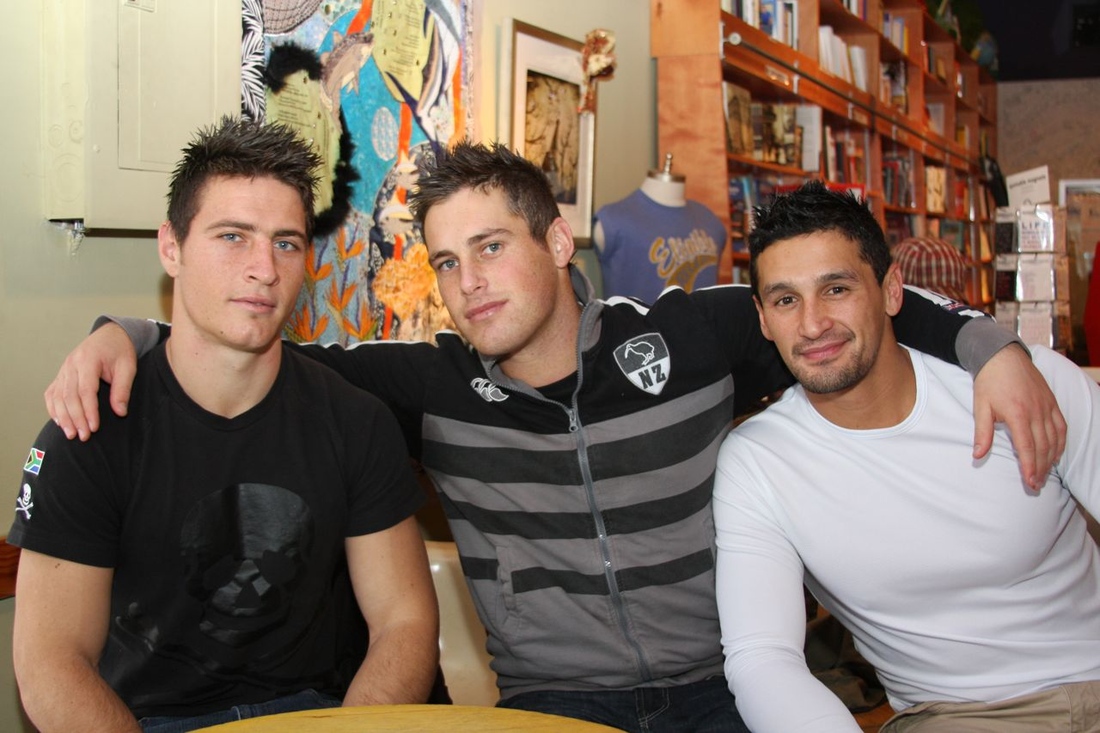 In an effort that shows they're either good sports or savvy at marketing, six of the rugby hunks stopped by a gay bookstore and coffeehouse recently to peddle flesh and sign calendars for their gay -- and a few straight -- fans. 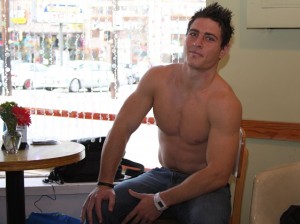 On hand were Nolte (January), Aaron (February), Ben (March), Nathan (July), Mark (November) and Kendrick (December). Not to miss an opportunity to score some sales, organizers of the appearance convinced each of the players to peel off their shirts if someone bought two calendars per player. You've never seen 12 calendars sell so fast. Sexy New Zealander Nathan, ever so playful, was even willing to show more to boost sales.

A portion of the proceeds from the calendar benefit Susan G. Komen For the Cure, which is a leader in the fight against breast cancer.

View the photo album from the event here. 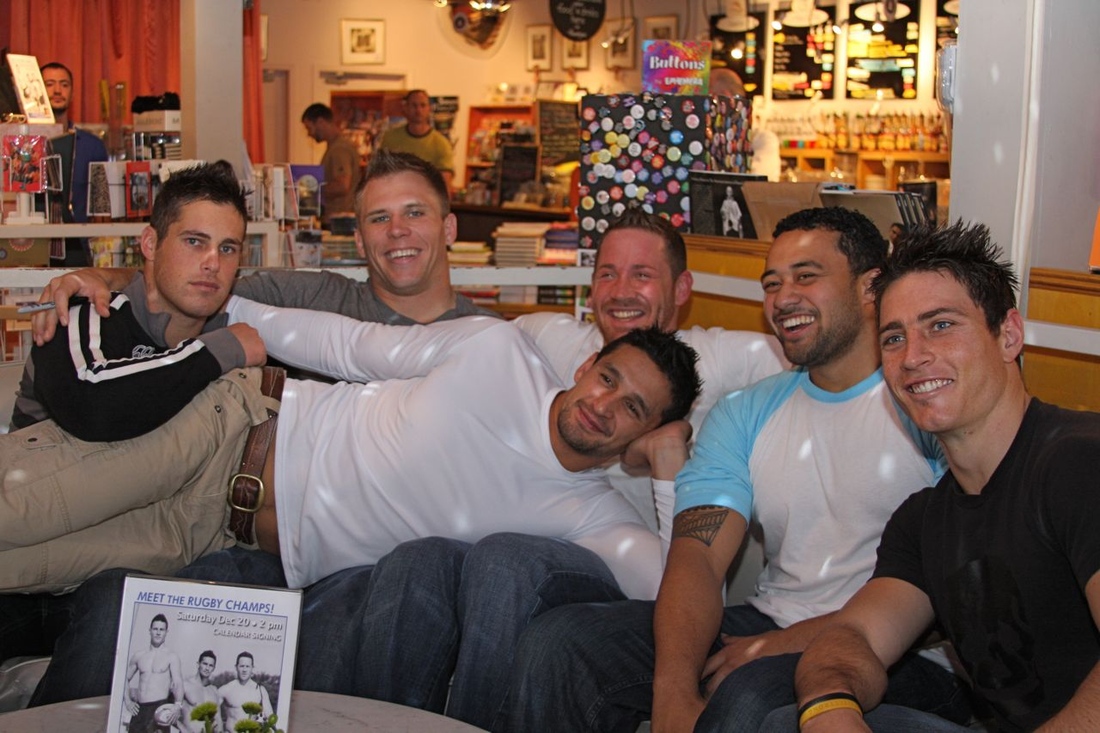