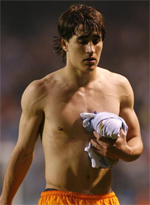 Meet 18-year-old Bojan Krkic, a Spanish soccer player who signed his first professional contract with FC Barcelona at the age of 17. In his three-season club career he's scored 29 goals in 97 games; Not bad for 18. Some interesting tidbits have dotted his young career. Last February he should have become the youngest player ever to represent Spain, but he called in sick. In May it was revealed that he had requested to not play in Euro 2008 citing personal reasons and fatigue.

He's got an "official" Myspace page, so you too can be his friend.

More pics and video after the jump. 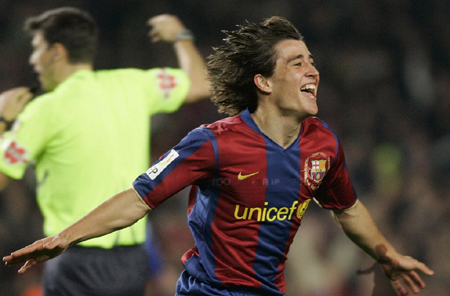 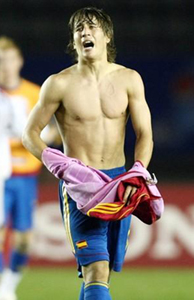 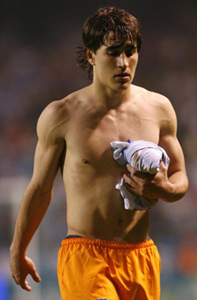