Share All sharing options for: Outsports at 10: Remembering Ed Gallagher

Outsports is 10 years old. It's been an incredible journey for both Jim and me. The most fulfilling aspects of the first decade of Outsports has been meeting some incredible people and telling some incredible stories. For the rest of 2010 we'll revisit some of the stories that touched us and that had an impact on Outsports. 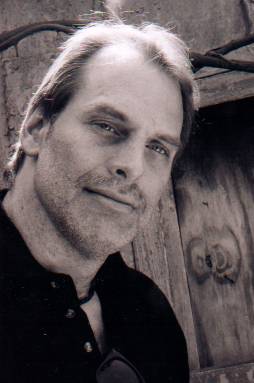 The first is the story of Ed Gallagher, a former Univ. of Pittsburgh football player who attempted suicide after his first sexual encounter with a man. Ed survived the attempt and became a strong advocate for equality for paralyzed and gay people. Ed died in 2005, and his courage led me to name the New York Gay Football League's Sportsmanship Award after him. He was a great guy with a funny sense of humor and a willingness to cause lots of trouble in his fight for equality. I miss him.

By the way, in the link to our story on Ed you can see the "old" look of Outsports, which featured a light blue that is in our Outsports at 10 logo.