Share All sharing options for: NBA players shy about being "scantily clad" 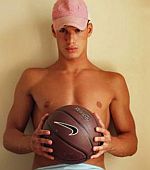 Los Angeles Lakers head coach Phil Jackson has a theory as to why visiting teams fare so poorly in the NBA playoffs: They are shy about being seen in their underwear:

"You have to remember these men are out there in their underwear, in their shorts. These aren't like the old days but they are pretty scantily clad, and they are, you know, in front of their fans. If you're at all self-conscious, there you are."

Yes, when you think of shy and intimidated, you first thing of NBA players. And "underwear" and "scantily clad" are not what I associate with NBA uniforms.

This is basketball in underwear: 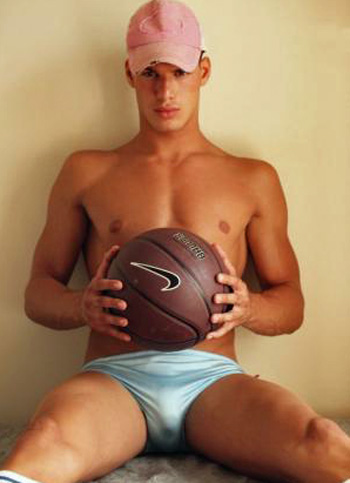 This is the Lakers' uniforms today: 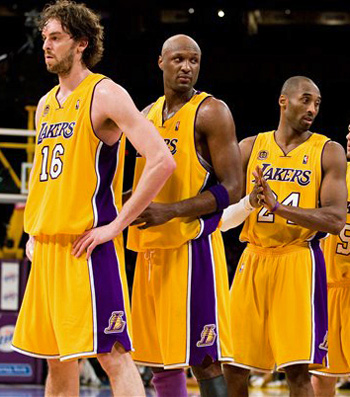 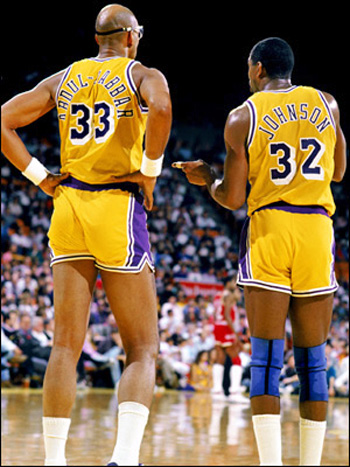 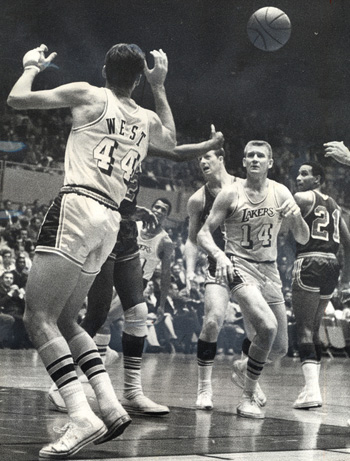