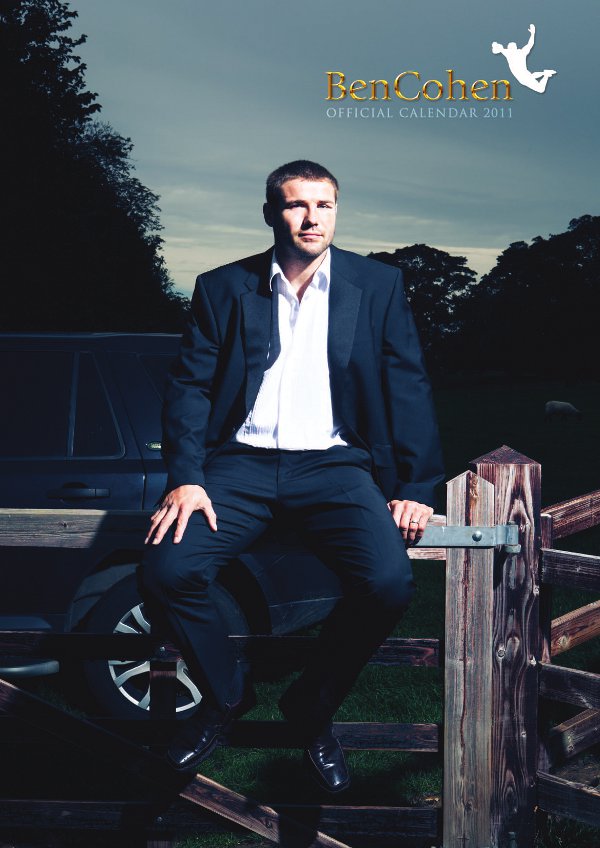 British rugby player Ben Cohen has announced the launching of his Ben Cohen Acceptance Tour scheduled for April and May of this year. The tour is designed to bring awareness to, and raise money to fight, homophobia in sports. The tour will start in England in April and will end with appearances in Atlanta, New York, Washington DC and Seattle from May 19-29. Tickets are 10 pounds for the British events; They're not yet on sale for the American stops. Check back soon for more info on "Beer with Ben."