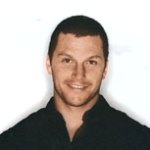 As the marriage battle heats up in New York, hockey badboy Sean Avery visited state senators in Albany to push them for a vote in favor of marriage equality. He was teamed up with actress Cynthia Nixon for the tour of the state capital. Check out the video after the jump.