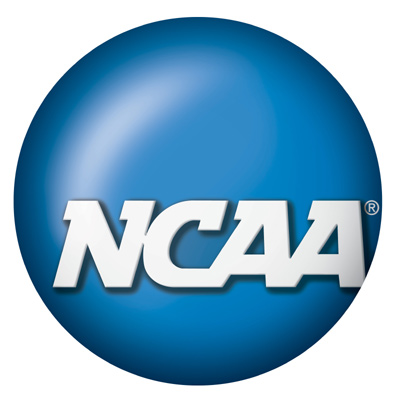 The NCAA has finally adopted an official policy opening the door for transgender athletes to compete during and after transition. The news comes after a groundbreaking transgender-athlete think tank last year headed up by the NCAA, NCLR's Helen Carroll and Pat Griffin.

The full report from the think tank can be viewed here; We had previously listed it on our list of the 100 most important moments in gay-sports history. Also check out the NCAA's LGBT resource page.