Share All sharing options for: Redskins lose last home game before election and what it means (or not) 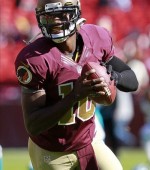 On the other hand, the San Francisco Giants of the National League won the World Series. Since 1940, when a National League team wins, 67% of the time the Democrat wins. Translation: This is good news for Barack Obama.

These "predictions," of course, are nothing but random coincidences, yet nonetheless fun. The Redskins Rule, though, is 95% accurate, which makes it an amazing coincidence. The last time it wrong was in 2004, when the Skins lost and the Republican George W. Bush still won.

On an unrelated note, the Redskins' 1937 throwbacks looked pretty cool, even in defeat: 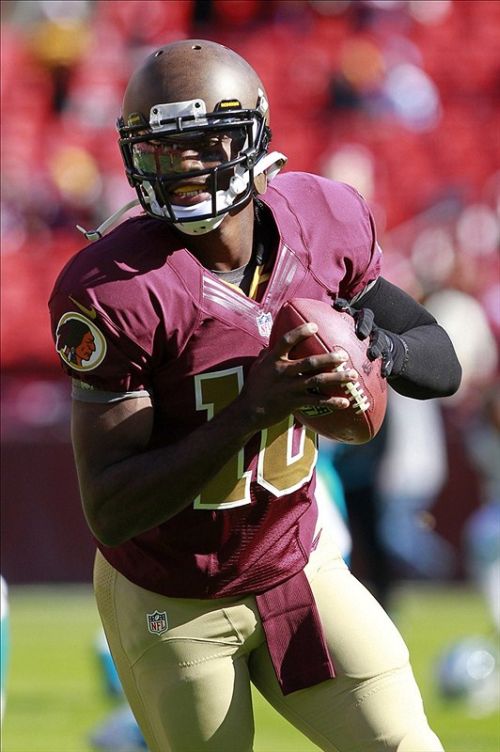