GO! Athletes has launched a new campaign to amplify the messages of participation and inclusion as we approach the 2014 Winter Olympics in Sochi, Russia. The campaign -- #Out4Olympics -- aims to stress the importance of LGBT athletes participating openly in the Olympic Games and other sporting events.

You can create your own #Out4Olympics image and have it included in a book that will be published by GO! Athletes to highlight LGBT athletes from around the world. The book will be delivered to the International Olympic Committee, among others, as a demonstration of solidarity within the LGBT sports community.

In less than six months, the best athletes from the USA and around the world will travel to Sochi, Russia, for the 2014 Winter Olympic Games. Despite Russia's harsh anti-LGBT laws, athletes of all sexual orientations, gender identities, and backgrounds will come together in Sochi in hopes of achieving Olympic glory. By choosing to compete in Russia, many LGBT athletes will soon make a global statement for equality through participation and competition on the world's stage.

The LGBT athletes who will compete in the Olympic Games need our support now. LGBT athletes who have come out (and those yet to come out) need to know that we stand behind them. To channel support for these LGBT Olympic athletes, we calling on athletes from all across the world to come #Out4Olympics.

1) Find your favorite sports photo of yourself;

2) Add the #Out4Olympics logo (using an app like Twibbon); and

The LGBT athletes preparing to compete in the 2014 Olympic Games don't just need the support of coaches, fans and their governments: They need your support. You have the power to make a huge impact on your team, your community, and even on the elite athletes competing in the Olympic Games by joining the #Out4Olympics campaign. 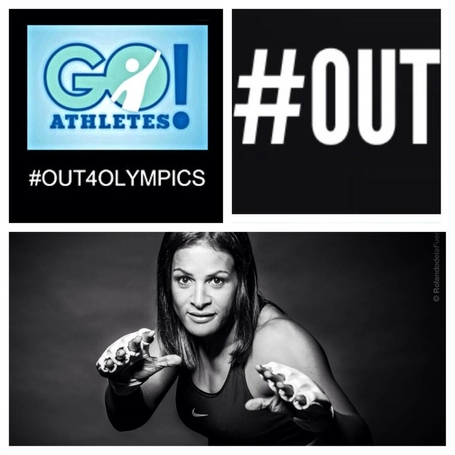 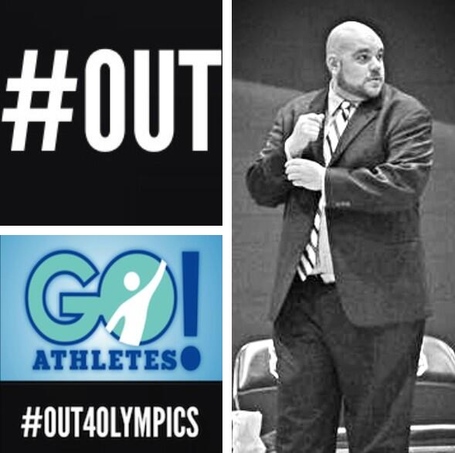 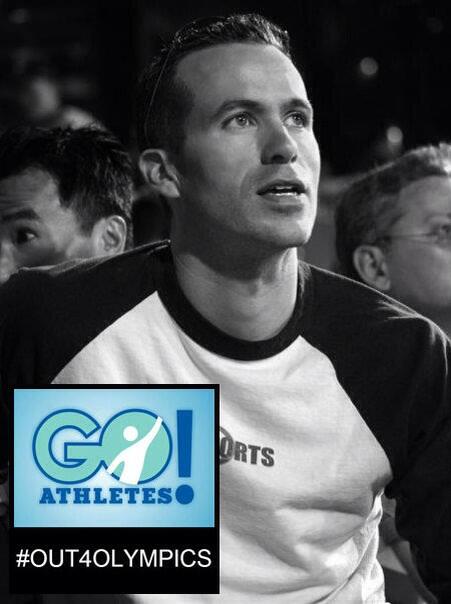