If you are watching Sunday's AFC Championship Game between the Denver Broncos and New England Patriots, and wonder what #87 for the Broncos looks like sans helmet and shirt, then turn to next month's GQ. The magazine has a photo spread of Broncos receiver Eric Decker and wife, country singer Jessie James (who is pregnant).

The two have a reality show, "Eric and Jessie: Game On," and the photo spread highlights Decker wearing $215 jeans. Whatever; most of you are only clicking for the photos.

Decker has twice won the King of the Hardwood contest, where Outsports readers vote for the world's hottest athlete. 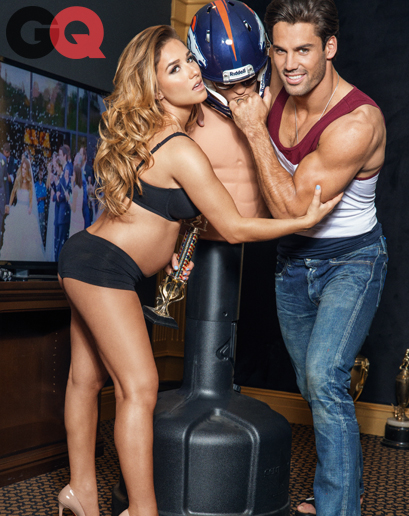 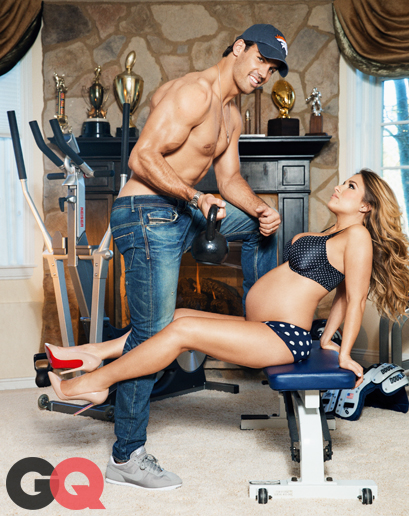 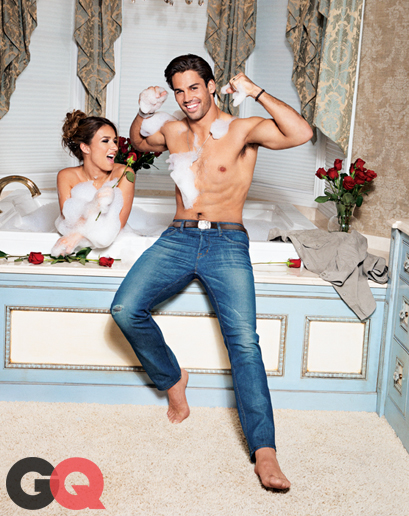 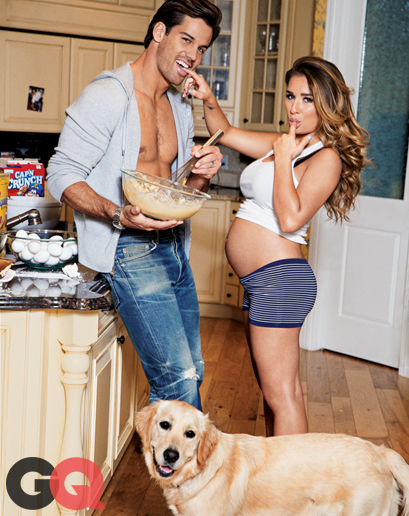