Juan Mendoza-Tovar was the captain of his basketball and tennis teams for Cascade High School in rural Washington this year. Telling his traditional Mexican parents that he is bisexual was difficult, but they embraced him.

Juan Mendoza-Tovar got really tired of hiding who he was. The basketball, football and tennis player from Cascade High School in Leavenworth, Wash., has known he was attracted to boys since his freshman year, yet it's a secret he kept from most of his friends, family and teammates until just this past weekend when he posted this message on Twitter:

Honestly this has had to be the hardest thing to overcome in my life. The constant struggle to try and fit in but still try to be myself has led me to the point of realizing it's more important to be myself than to try and please everyone else. On that note, I think it's time to let people know, who don't already know, that I'm bisexual.

I also don't see a point in making this a big deal because it's me and it's just who I am. Like I said, I'm still Juan.

Juan told Outsports he had a couple reasons for posting the message. First, he simply didn't want to be anything but his true self anymore.

"I thought it would be cool if they really knew who I was and it wasn't such a burden on me anymore. I could never really be who I was around my friends, and that's annoying."

Headed to Western Washington University in the autumn, he has already come out to his soon-to-be roommate. He wants to be open and true his entire time in college.

Juan also wants to help other LGBT athletes and youth to find the strength to be themselves. Juan found his own inspiration earlier this year when he read the story of Willamette University football player Conner Mertens, who came out to his team and publicly as bisexual on Outsports in January. Mertens has mentored Juan for the last few months and helped him build the strength to come out to everyone. Juan wants to pay that forward to someone else.

In addition to being a three-sport varsity athlete in high school, he was also voted prom king this spring.

Juan said he grew up in a traditional Mexican household - both of his parents were born in Mexico. That, he said, created complications.

"It was hard to tell them because it is a traditional Mexican household. They watch TV shows that make the LGBT community look really bad. I know it's a little weird for them, but I don't think they care that much. They told me I'm still their son and they still love me."

Juan was a captain of his basketball and tennis teams this season in his rural town 100 miles east of Seattle. He also played tight end and defensive end for the football team. He doesn't plan to play intercollegiate sports at Western Washington, opting for intramural sports.

You can reach Juan Mendoza-Tovar on Twitter @jmmendoza32 or via email at jmtovar2014@gmail.com. For the world's largest network of LGBT high school and college athletes, visit GO! Athletes. 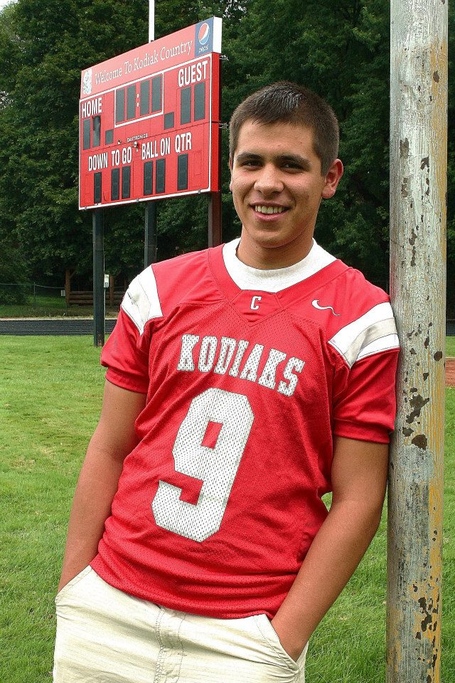 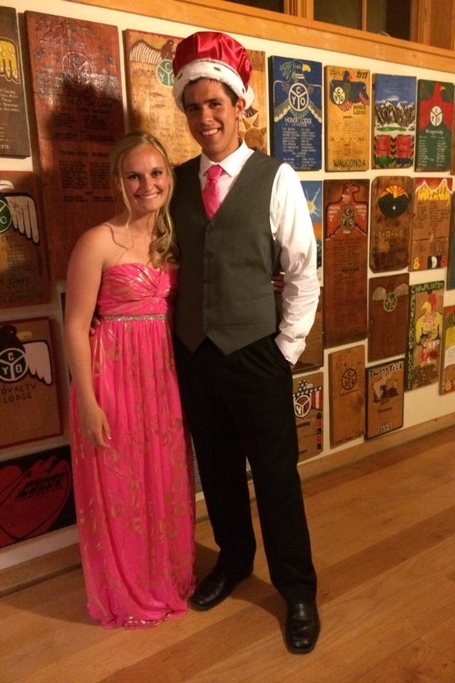