Gay former high school football player Harrison Wilkerson opens up about depression despite the illusion that everything is wonderful.

Share All sharing options for: Gay North Carolina high school football player was depressed despite 'having it all'

That was me in high school, the kid who appeared to have this life together, who seemed to have it all. Yet for most of it I was suffering through depression that robbed this seemingly happy kid of energy, productivity, and a quality of life I feel everyone deserves.

I was born and raised in a tiny town an hour west of Charlotte, N.C. My entire county has about 60,000 residents. Every fall is consumed by football, every spring by baseball and every Sunday by church. There's only a handful of stop lights and you can almost guarantee you will run into someone you know just about every time you leave the house.

Having interests that didn't include baseball or hunting in a farm town was at times difficult. I grew up competing in gymnastics, participating in my local theater and loving art class. I never quite fit the mold of every other guy my age around my home town, but with the encouragement of my parents I stuck with what I loved.

Eventually I literally grew out of gymnastics and took up club soccer. I played soccer competitively for several years before transitioning to high school varsity soccer as a freshmen. My eighth grade year I decided to play football with the intent of kicking, but didn't make the cut as a kicker. I planned on not playing football in high school to focus more on soccer, but after hearing that a kicker was needed I reluctantly gave it another shot and made the cut. I kicked Junior Varsity my Freshmen year, and eventually was named Varsity Conference Kicker of the Year as a sophomore.

After realizing a lot of early success and talking to a few colleges about potential scholarships, I decided to focus on football my junior and senior years. While things couldn't have been going better on the field, it was as an upper classman that I realized something wasn't "clicking."

While all my teammates were talking about girls in the locker room I couldn't have been more uncomfortable. I had no interest in the topic whatsoever. As a high school boy, this was not the norm, and a few guys began to notice. Not knowing the answer myself, I denied many times having any interest in guys, but the denials weren't enough to quiet the questions.

I dated girls as a way to further confirm my straight "cred" to the team... and frankly, to myself too. It worked for a while. At one point my sophomore season I had kicked game-winning field goals in two games, I had a girlfriend, and I had earned the respect of many teammates almost overnight. As things progressed in my relationships, unlike a lot of the guys who were bragging about who ‘had gone the furthest' I once again couldn't have been more uninterested. There was no emotional connection, much less a sexual connection, with my girlfriend. Through that season I slipped into the darkest time of my life: Deep down I knew I was gay, and there was nothing I could do about it. I wanted so badly to be straight, but I knew there was no more denying who I was.

Unknown to anyone at the time, I struggled daily with anxiety and severe depression. I wrestled privately with suicidal thoughts for months. Bullying and harassment increased at school. People in passing cars screamed homophobic slurs at me. At one point another vehicle literally ran me off the road. All of it was because I was coming out of my cocoon, finding the need to be my truth. Yet simply because I was different, life was becoming a living hell. Loneliness took hold.

Although all of those instances were scary, one of the darkest memories I have is sitting in my bedroom floor in the pitch black night crying out for God to please end my life. No one at school knew I was having these thoughts but they were all too real for me. The only way I can try and describe going through such a dark time is like being in a transparent box, under water. There are people on the surface but no one can here you scream for help as you sink deeper and deeper. On several occasions, I missed school, not because "I had a fever" but because the social anxiety was too much for me to take.

Conner Mertens is out college kicker

Sean Warren was sick of hiding and decided to use social media to tell the world he's gay. Once bullied, the Phoenix player is proud of who he is.

The days that I did go to school, I put on a smile and faked my happiness. On the inside I couldn't have been more miserable. I would go home and lay in my bed from the time I walked through the door until the time I woke up the morning, simply because I was exhausted from faking who I really was all day. For whatever reason, I never felt like it was ok to be depressed. I saw it as almost taboo and for a long time refused to even call it depression. I felt alone because I was convinced no one felt like I did.

I found out later my very best friend was going through a similar battle with depression. At the time neither of us talked about it, but it just goes to show you are never alone.

This wasn't in the Nineties. This wasn't even four or five years ago. This was last year. In 2014, loneliness nearly took my life.

Before it was too late, my parents found out I was gay. They were shocked at first. Yet there was relief as well, to know why I was having such an obvious internal struggle. They showered me with love. Although at the time they didn't completely understand it, I have never once questioned their love for me. I can't thank them enough for this and will forever be grateful for the love and support they show me.

Eventually I began to see the light at the end of the tunnel. The day came when I was able to finally look myself in the mirror and say "I am gay." I soon confided in one friend that I was in fact gay, like so many had suspected. From there my confidence grew. I began to tell my closest friends, then a few more. Eventually it became the worst-kept secret in town. 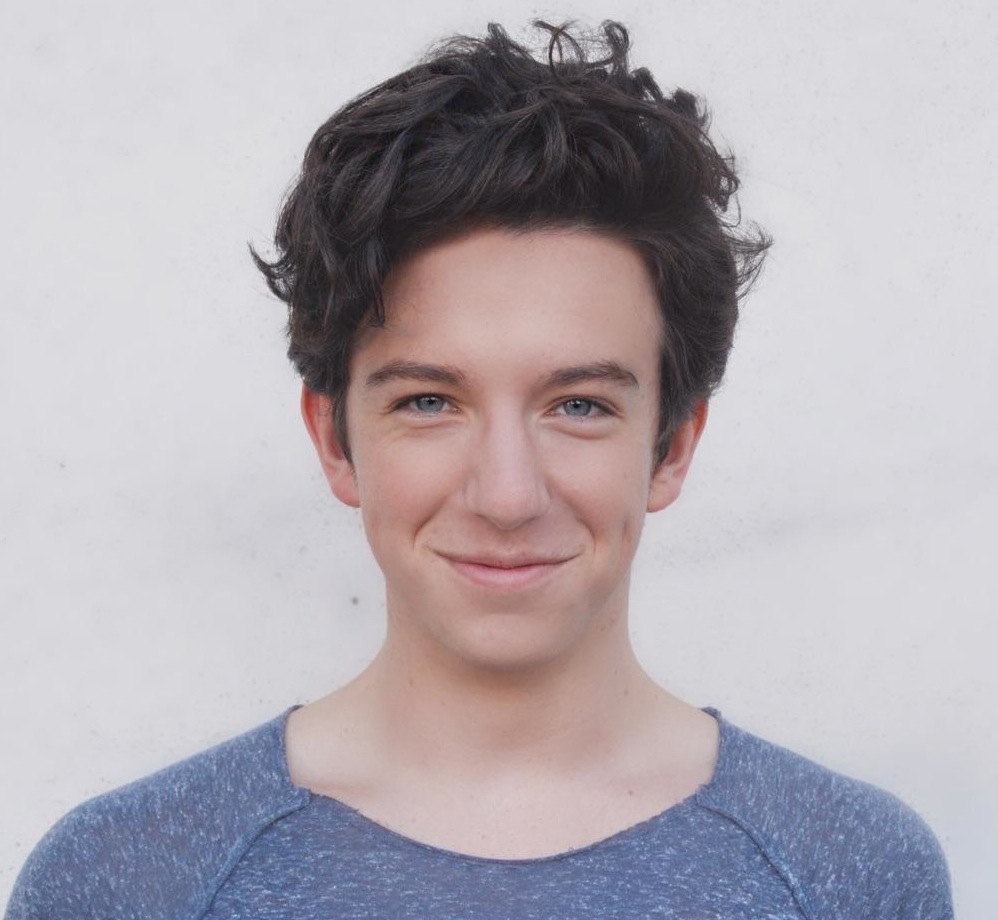 Without the help and love of my friends I know there is no way I would be here today. Being able to confide in a friend I trusted made the world of difference for me. The more people I told, the better I felt. The truth did set me free. I was finally able to live my life authentically. I discovered that being gay in no way at all defines me and is a very small part of my life. I am also a Christian, I am an athlete, I am a friend, I am a brother, I am a student. I am a list of other things that control my life so much more than being gay.

For a long time I have debated writing my story publicly. I don't want to seem self-indulgent, or that I am sharing this for attention. However, I can't live in fear any longer. I am willing to deal with people's false assumptions if it means somewhere out there some kid knows it's perfectly OK to not feel 100% all of the time. I am doing this piece because I can't get another text, see another Facebook post, or read about another person in the news who ended their life because they had no one there for them.

We have to talk about mental health issues, the stigma that is associated with being depressed, or having anxiety, has to be eliminated. It is OK to be gay. This is literally a life or death issue. No you aren't alone, and no you aren't any different than the varsity football player who looks like he has it all together. We need to know that we are here for each other.

You are not alone.

Harrison Wilkerson would love to hear from other LGBT youth struggling with loneliness or depression. You can reach him on Facebook @HWilkerson, on Twitter @HWilkerson22 or via email at wilkersonharrison@gmail.com.